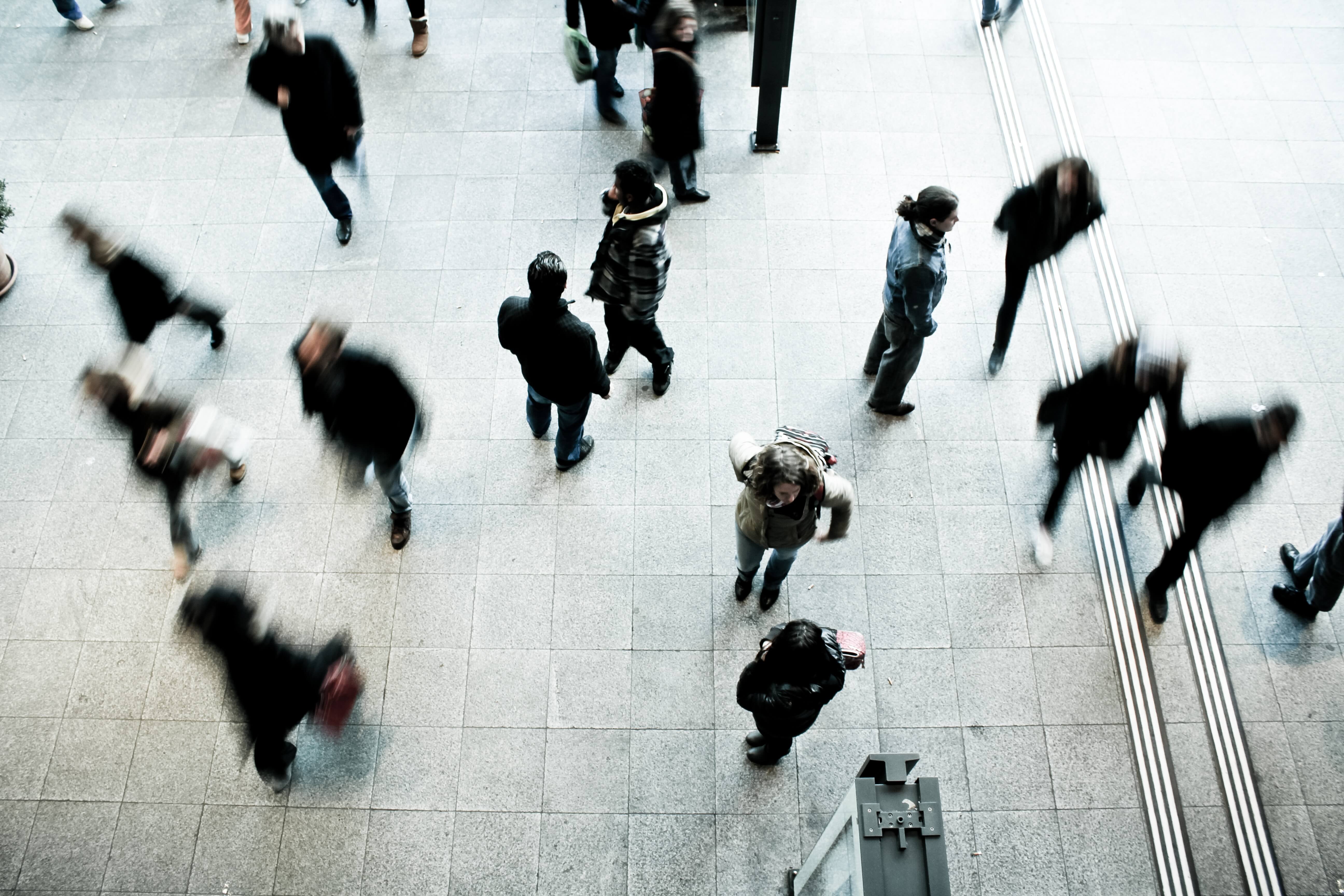 Last week, the Supreme Court upheld right-wing racist voting restrictions in Arizona, effectively gutting what’s left of the Voting Rights Act. The ruling was 6-3 and five of those six right-wing justices were appointed by presidents who lost the popular vote. If that wasn’t ironic enough, please remember that this is happening while the chief national debate is about an academic movement examining the ways in which the legal system intersects with race in this country.

Yes, I’m talking about Critical Race Theory (CRT) and while it is primarily a form of legal scholarship, you don’t need to be a Supreme Court Justice to understand why it’s important. The examples are everywhere all the time.

Here are some from just last week:

On June 29, during a BLM protest in California, a white police officer was being filmed and he didn’t like it. Of course, filming him was perfectly legal, but he didn’t like it. What was his solution? He began playing a Taylor Swift song on his phone with the expressed purpose of preventing the video from being posted to YouTube. His belief was that copyright law would force YouTube to reject the video. He was wrong, but his actions beg questions. Why didn’t he want people to see him online? Was he deliberately acting in a way that was not above board? Did Alameda Sheriff’s Deputy Sgt. David Shelby not want people to know who he was? The answers to all of these questions probably lie somewhere at the intersection between the legal system and race.

Black woman and record-breaking sprinter Sha’Carri Richardson received a 100-day suspension for testing positive for cannabis use last week. Now, I could sit here and write several tomes on the history of laws written to exclude Black people from education and workforces resulting in the prevalence of Black people in sports and entertainment. I could also write several volumes on the history of Black people being disproportionately persecuted for drug offenses and how there’s an estimated 40,000 people currently incarcerated for cannabis offenses while the cannabis industry is projected to grow to a jaw-dropping $23.4 billion by the end of this year. I guess it would even be possible for an opus on the deliberate racist history of the word “marijuana” and its journey to becoming an actual legal term. I suppose if I really tried I could probably eke out a short essay on President Biden’s campaign promises of decriminalizing cannabis possession and record expungement and compare them with his “the rules are the rules” reaction to Richardson’s suspension. Luckily for my word count, I don’t have to write any of that. That’s what CRT is for!

On July 3, a group of heavily-armed Black men in military-style dress were stopped by police on I-95 in Massachusetts. The result was an hours-long standoff and eventual arrest of the 11 men. As you might imagine, statements from the police about the identities and intent of the men were in conflict with what the men themselves said during their own livestreaming of the event.

As it turns out, the men were from a group called Rise of the Moors. From what I can tell they’re a cross between a community activist group and a multi-level marketing cult. Their website has a video of the group facilitating a food drive and a link to a program titled “How I made $46,237.50 Only Working Weekends.” They will sell you this program for $30, which is how I would guess they do it.

Posts on their Facebook page range from discussions of how the group classifies itself to dietary advice to a wide array of conspiracy theories.

Obviously, groups like this have potential to become very dangerous. But unlike their white counterparts that are able to show up armed to the teeth at residences, restaurants and statehouses with nothing but a wink, a smile and a membership application from law enforcement, Black groups can end up like MOVE.

On July 3, the same night as the Rise of the Moors arrest, a white-supremacist group marched through the streets of Philadelphia. They carried flags and shields and covered their faces. These white supremacists screamed “Reclaim America!” They threw smoke bombs and attacked counter protestors. It will not surprise you to learn that even though police were present, not a single arrest was made.

Racism and white supremacy intersect with all facets of American life, especially the law. I’m glad CRT exists, even though the continuing need for its existence is so deeply frustrating. Maybe someday Critical Race Theory can stop being a field of study and we’ll all be able to call it what it actually is: Obvious Facts of American Life.

1 thought on “CRT: The facts of life”