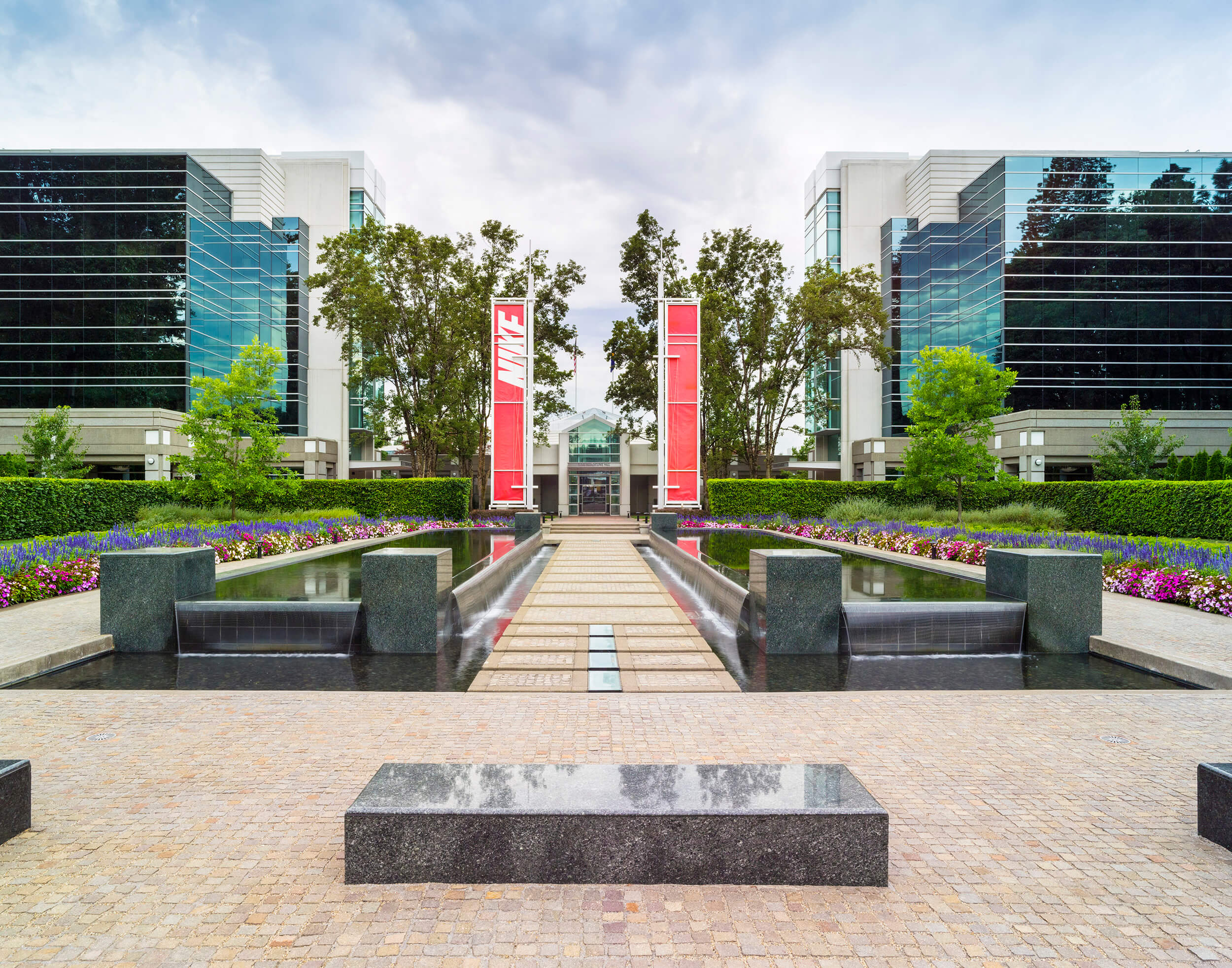 Do you think Colin Kaepernick ever gets sick of his agency being stolen from him? I do. I get sick of it. I mean, if every time I did something people went out of their way to find whatever they could to be offended by and no one even tried to understand why I did that thing, I’d probably get sick of that pretty quickly.

What will it take to get some of these white people to actually acknowledge just one of the things Colin Kaepernick is talking about?

I mean, he says, “Let’s talk about police brutality.”

Here are their responses so far:

That’s it. That’s all of their responses. Sure, it’s dressed up a little bit. Sometimes it sounds like

“That’s not how you address this issue.”

“Protest on your own time!”

“I don’t agree with what he’s saying, but I respect his right to say it!”

All of those responses are a refusal to address the issue.

And that one about Nike though…

There’s a man starving to death. He’s crawling slowly, panting. Dying. Then he finds, of all things, a Twinkie. He unwraps it and takes a bite. He immediately starts to improve. His blood sugar begins to balance. His heart rate evens out. His vision is clearing. He begins to take a second bite, but just before he can a very well-fed man with a mouthful of cupcakes interrupts him to explain how just how unhealthy Twinkies are.

Right now, this is how it feels to listen to some of these white people talk about Colin Kaepernick and Nike.

Like it or not, our world is run by governments or corporations. Too often it’s just a terrible knot of the two. As a Black person, I look at the government side and I don’t see myself represented. But from the police all the way up to the president, what I do see is a whole lotta motherfuckers who’d just as soon see me in prison or dead.

Then I look to the corporate side. Not much there either, but now I see Nike. I know it’s not ideal. It’s not even good, but it’s a whole lot more than what I had just a few days ago.

Yes, I know Nike does some very evil things and no, and there’s no excusing it. They exploit brown people in every way around the globe. But what they’re doing right now, giving voice to a man who is trying to stop the police from killing me and mine, it’s a good thing.

Yes, they are just trying to capitalize on a social justice movement, but they’ve also supported LeBron and Serena.

The American Broadcasting Company (ABC) is evil. Giant media conglomerates perpetuate all the evils in the world. The whole planet would be infinitely better off without any of them. But ABC brought us Shonda Rhimes, who has helped to normalize Blackness in immeasurable ways. You don’t stop the evil that is ABC by clutching your fucking pearls at Shonda Rhimes.

But really, the thing is this. I don’t give a fuck what you think of Kap’s choice of corporate sponsor if:

We live in a world of corporate hegemony that is an overwhelming horror tangled into a generations-long knot made from every kind of string, wire, rope and chain. It’s a knot that needs to be untied and I hope you’re one of the people trying to untie it. I just hope you’re not gonna spend all your time on these goddamn shoelaces.