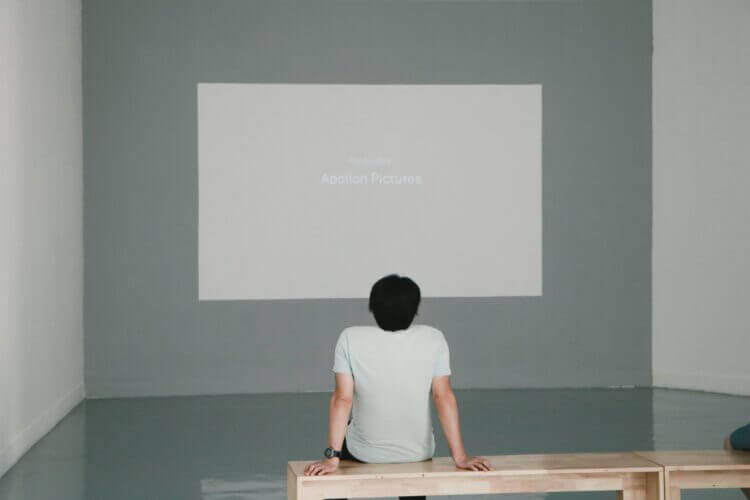 The local TV news interviewed the Highland Park killer’s uncle. The reporter asked if there had been any warning signs. The uncle repeatedly said “No.” Of course, there were warning signs. There were social media posts and a YouTube manifesto. The shooter attended the rallies of our previous president. The shooter’s father (and brother to the uncle) is the type of guy who’d like a pro-2nd amendment tweet immediately following the Uvalde massacre. So, yeah, there were plenty of warning signs.

Of course, if you’re searching for warning signs, you’re unlikely to discover them by interviewing a person who likely aided in the radicalization of the killer. But this type of thinking is fundamental to the backwards nature of our country. We call this backward thinking “benefit of the doubt.”

On paper, benefit of the doubt is a perfect idea. Suspend your cultural biases and examine the context and facts before casting judgment. There is absolutely nothing wrong with that. The problem is that we apply that idea in the exact opposite way. We disregard facts completely while relying entirely on our cultural biases when collectively deciding exactly who is innocent until proven guilty.

After killing at least six people, seriously wounding 47 others and evading police for hours, the Highland Park killer was pulled over while in disguise, recognized, and taken into custody without incident.

Last Monday in Akron, Ohio, 25-year-old Jayland Walker was pulled over during a routine traffic stop. That traffic stop ended with unarmed Jayland being murdered by police, having been shot 60 to 90 times.

This is benefit of the doubt in action. And it is not only limited to race or the actions of police. It can be seen in any public discussion about any marginalized group.

Sexual assault is commonplace, rarely reported, more rarely prosecuted, and even more rarely convicted. False accusations are so sparse that they’re statistically insignificant. Those are facts and they are all dismissed outright during any public conversation on the topic. Whenever an accusation of sexual assault makes it to the public square it is immediately met not with a demand for facts, but pure cultural bias ranging from assumptions that the victim is lying to attempts on the victim’s life.

Instinctively, many of us understand the backwards nature of the benefit of the doubt, but we talk about it in hushed tones. Every time a white man is accused of sexual assault, I assume he did it. Factually this is absolutely uncontroversial, but saying it can be met with violence.

Immediately after reading about the Highland Park killing, I started digging around the internet for evidence of the killer’s racism. I do this every time. And every time the same thing happens: I find it. Every time. It’s easy. It’s always there. He’s at the rallies. He’s wearing one of those flags as a cape. He’s got a discord. It’s every single time and it never changes.

Something else that never changes is the fact that there will never be enough evidence to sway the country into doing anything about it. Even in the rarest occasions of a killer openly admitting to his own racist motivations, the killer himself will be dismissed as being brainwashed or mentally ill or some other benefit-of-the-doubt-inducing category invoked to distract from the obvious and deadly truth.

Once you understand how benefit of the doubt works, it doesn’t take much to predict the future. Since the Highland Park killer was a rapper, benefit of the doubt will soon see Black culture being blamed for his actions. Corporate media will produce think pieces and exposés on violence in rap music. Censorship will be proposed as a solution. Some congressional representative will suggest tracking online music purchases. The only thing that will end the absurdity will be the fading of the headline. And the country will limp on refusing yet another unmistakable lesson on the brutal, unconscionable, and easy violence inherent in whiteness.

Image by Pim Chu via Unsplash