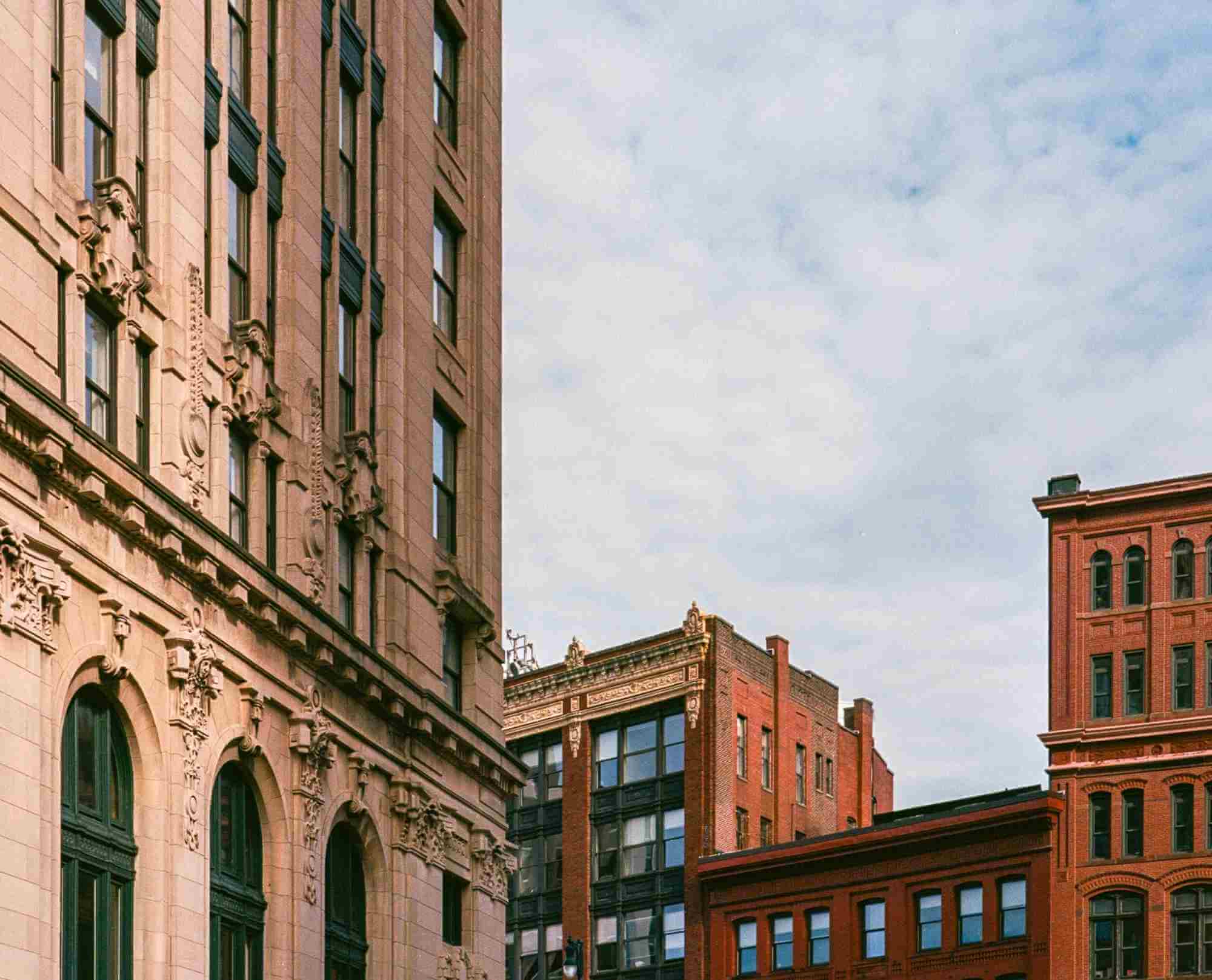 It was well over a year ago when I made the decision to run for a seat on the Portland Charter Commission. At the time, I thought it would be a great way to make a difference in my local community beyond the work that I am known for.

Now, I have regrets and plenty of reminders about how awful people can be.

While I was approached and asked to consider running by people who legitimately had faith in my ability to win the seat and do good work and be a good fit, it’s not as if I didn’t perform my own due diligence about what the work would actually look like. I just apparently didn’t go far enough with my usual “worst case scenario” foresight.

What initially attracted me to the Charter Commission was the opportunity to review our city’s “constitution” and decide what made sense and what didn’t make sense for the city going forward, then make some recommendations for voters to decide on. That felt like good work.

Given my professional and familial obligations, though, I was deeply concerned with making sure I would be able to manage the workload and honor all of my commitments. Also, I wanted to avoid the usual mess of political infighting. Sure, I was expected to have a platform as a political candidate—even for an unpaid post—but the work of the commission was to be non-partisan. Or so I thought.

In hindsight, I should have known that things were not going to be as expected when the costs to run for my seat far exceeded what I was told to expect. Initially, I was told that I would just need a few signs. Insert demented laughter. My campaign costs for this unpaid position were over $7,000. The campaign itself was far more grueling than expected, with two competitors when the predictions were that I would have at most one, if any. And sometimes it literally felt like all I did in the spring of 2021 was knock on doors and talk to people about the importance of the commission.

Looking back, the local media coverage of the race seemed out of proportion to the reality of the position and helped to create a circus-like atmosphere which, again, seemed out of proportion for the actual work at hand. Throw in a local progressive political group that endorsed me and later misused that support in a way that caused me harm during my campaign. These were clearly harbingers of things to come and had I been paying attention—rather than caught up in the moment—should have been a clear sign that if I were elected, I could expect a year of fuckery.

Fast forward to election night and a staggering win for my district. Followed by scandal less than 24 hours after my win, all because I retweeted a Twitter post by a fellow commissioner-elect. My first lesson in public office: Mind your tweets and retweets. Also be careful of who you appear to be aligned with, since the media will create alliances that simply don’t exist.

Prior to my run, I barely knew any of the people with whom I would come to serve and in deciding to run as a slate with several of these people, a lot of assumptions were made on all sides—including mine. We all know the old adage about making assumptions, and it’s safe to say I have definitely been made an ass.

After surviving my first controversy, I figured I would keep my mouth shut and do my work, but controversy is like the bad penny. It will turn up. Last fall, several tweets of mine created a bit of a firestorm that ended up involving a local school principal, a then-candidate for the Portland City Council and eventually a local columnist. Who knew a middle-aged lady tweeting about her weight gain could cause such havoc? You live and you learn.

Now, clearly one could say that maybe you should cut back on your social media use while in office. That would be a great idea, except that I run a high-traffic and well-known blog that also creates the income that allows me to essentially volunteer for public office and be abused. So, not using social media was simply not an option. Instead, I have doubled down on minding my social media while serving as a commissioner.

However, I have reached my breaking point on the Charter Commission, and now that it has spilled over into my day-to-day life including tensions with my actual neighbors, I am at the end of my limit.

This commission is composed of a lot of political newcomers, including yours truly. There has no doubt been a learning curve and at the same time the process has grown messy and chaotic to the point that I dread the meetings and I dread reading the local newspapers after our meetings. I honestly dread seeing local social media, where people forget there are real people with real feelings involved.

I never had any doubt that politics were messy and chaotic. But I did expect that as adults, we would be able to manage our passions and work for the good of the entire city. Instead, I feel like I have fallen into an upside-down world where the very people who supported my run didn’t want a thinking and thoughtful person—they wanted what they hoped was a pliable person. Bonus points for being Black.

It pains me to say so, but increasingly I feel that many of the local primarily white progressive groups only supported a person like me for the desire that I would bulldoze through and implement their agenda. Failure to do so has led to what essentially amounts to bullying where half-truths become normalized to inflict pain.

To be honest, these are the absolute worst white people to me. They purport to be anti-racist but they aren’t, because their anti-racism praxis only supports Black and brown people who they can use or who agree with them. When a marginalized person dares to get out of line, they will pit marginalized people against one another and actively create harm. Essentially, it’s a weird house nigger vs. field nigger scenario.

In the end, these so-called visionary and anti-racist white people are no different from your garden-variety racist; they are just more well-read. But not all reading leads to change and growth.

The next few months will be a slog. There are a number of important items that our commission will be voting on to present to voters, many of which could greatly impact our city and the actual operating structure of the city. I will say that—as I have always done—I will live, speak, and vote with truth and values and make the decisions that I think are best. Accountability is critical but not the type of weaponized accountability which I fear is becoming our norm.

I have spent months learning about city operating structures and listening to experts as well as people who have held these positions and that knowledge will guide me. No doubt I will make decisions that upset some, but as adults we don’t always get what we want. No matter what decisions are made, someone is going to be unhappy—this is a universal truth.

But what I will not accept is badgering or bullying, especially if you claim that Black lives matter. If that’s true for you, it means accepting all of Black humanity, not just what is palatable or beneficial to you.

5 thoughts on “Progressive racism and local politics, or Get me out”