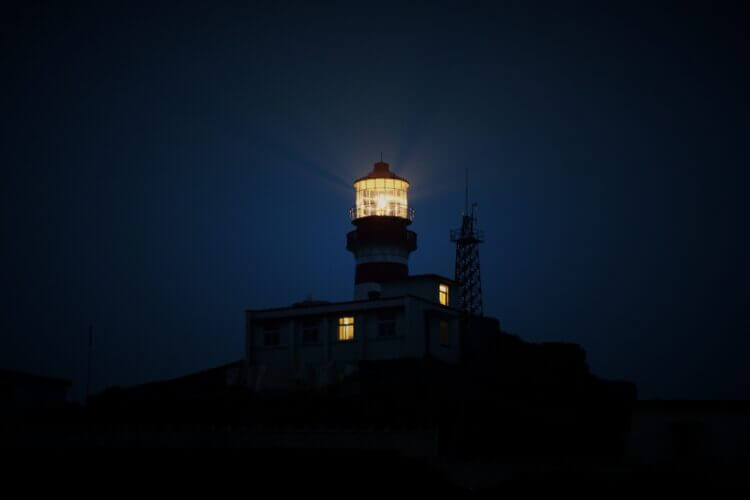 I couldn’t help but sit back, turn off my screen, and consider: How does one combat a dickfestation? Is there an exterminator for that? Like, for the culture? Of course a make-believe pirate would hijack the progress of the #MeToo movement.

I did not watch the defamation trial of Amber Heard and Johnny Depp live. This was a conscious choice. There is no other way to drown a culture already flooded with misogyny than with spectacle. And I’ve already seen my fair share of trials become spectator sport—turning victims into afterthoughts or fresh kill for comedy. I’ve lived through O.J. and the Clinton impeachment. It felt like we were getting somewhere with Cosby (before the reversal) and Weinstein (at least he’s still in jail). That’s the point: Women were getting somewhere. Some men were almost held accountable for their actions. In this country, that’s incremental progress.

Hating women is a sport in this country. Possibly its favorite. More American than baseball, certainly more violent than football. Proximity to femininity has become increasingly dangerous and these are perilous times for all women. It is exceptional how hard the culture focuses on re-defining and expanding “women” yet refuses to integrate masculinity in a sustained and thoughtful way. To put it on trial; to examine the corrosive nature of manhood—how little room for joy and adventure the category holds. It’s like we somehow walked into an antique shop and missed the sign on the door: “If you break it, you buy it.” And so, here we are, saddled with the albatross of masculinity that allows for a rich, white, has-been to bend reality with his money and power—whether actor or former president—and now all of our lives are worse for such a gross oversight.

I am a coward in the face of masculinity too. I have a “fuck the patriarchy” banner in my office, which also happens to be my enclosed front porch. The banner is heavy card stock in millennial pink and white lettering and hangs across my book shelves. Do I sometimes take the banner down when an unknown man enters my home to clean a boiler? To paint a stairwell? Yes, because I do not want to get murdered. I do not underestimate the fragility of a population that is heavily armed, aggressive, and looking for a scapegoat. Millennial pink cannot be my gateway into hell. It just cannot.

It is the same reason I pull over when Dodge Rams and Ford F-150s the size of cargo ships drive behind me with mere inches between my bumper and their front end. I move to the side, I get out of the way. (There really should be the right lane, the left lane, and the toxic masculinity off ramp.)

But maneuvering around masculinity is not a long-term solution. The kind of lives we want and deserve—ones free from violence, intimidation, inequality and disempowerment—demands sustained confrontation with redefining masculinity. But power, especially the rich, white, make-believe pirate kind, will dig up the buried treasure of misogyny’s playbook and set sail on the oceans of backlash against the small, progressive gains women have been able to make under such limited conditions.

We cannot let it swallow Amber Heard or us. When I went back to watch the testimony of Heard and Depp, I was shocked by how provincial, how typical the fuse of their arguments, and how close it played to toxic masculinity’s greatest hits.

Depp, it appears, did not want a partner, an equal; he wanted an accessory. According to Heard, Depp was controlling, jealous, volatile, emotionally and physically abusive, and actively in addiction. Depp, again according to Heard, micromanaged her interactions with male actors, her friends, her outfits, how she presented herself, and the roles she chose. At one point, in a Margaret Atwood quote come to life, Heard shared that Depp, through tears, slapped her after lamenting, “no woman has ever embarrassed me like that.”

Depp, in a move of diabolical depravity, countered that Amber shit in the bed. And that, as patriarchy would say, was it. Just like he wanted, Depp had burned the witch.

These are dark times, but they are not unprecedented. Johnny Depp is not the first iconic actor accused of abusing his talented but less powerful blond partner and leaving her career on life support. He’s not even the first one to share an unbelievable story that, nonetheless, tanked the career of a hugely successful actress in her prime. The culture at large appears to be on a thirty-year-cycle against realizing the full humanity of women. Knowing we’ve been here before—“The past is never dead,” as Faulker writes, “it’s not even past”—lets me see the lighthouse on the dark shore for what it is: a beacon that begs us to keep going. That the only way out of this dickfestation is through it.

Liz Henry has written for The New York Times, Washington Post, and is a former senior editor at Scary Mommy. You can read her newsletter here. She lives outside Philadelphia.

Image by Pixabay via Pexels