Several days ago while relaxing with the Spousal Unit, I posed the idea that perhaps we should unplug for the weekend. In other words, no social media (blogs, Facebook, twitter, etc) and minimal use of our computers. I won’t say that I was met with resistance but I did have to clarify exactly what the goal was, and to sweeten the deal I did say we were allowed an hour of internet time since with both of our jobs, unless it’s been discussed with the powers to be and clients in advance not being accessible by email is not an option. 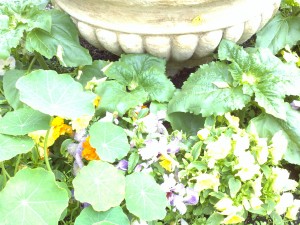 I admit Friday night I was nervous thinking about the often empty moments during the weekend that I generally fill up by being online. What about the gap between when the Spousal Unit puts the kid down for bed and then comes down to hang with me…what if? As you can see I was worried, it’s funny because I have never thought I was addicted to social media but it’s clearly become a time suck which I was aware of. I also had been looking to plug back into my own life after a series of online interactions that have frankly shaken me to my core to the point I had been toying with the idea of just pulling the plug on it all.

So Friday night I signed off and the weekend began. For starters I did in the end use more than my allotted hour of internet time but only because I read both my local paper and the New York Times online and even speed reading it took more than an hour for the two days. Both the Spousal Unit and I ended up working but without the sweet pull on places like Twitter, it turns out that I could churn out a funder’s report far faster than usual because I was not distracted. Funny how a simple tweet turns us into junkies as we toggle back and forth between our work and twitter seeing what is going on, what was 5 minutes then becomes 20 or more. Heaven forbid you become engaged in a good conversation, you can easily be on even longer. 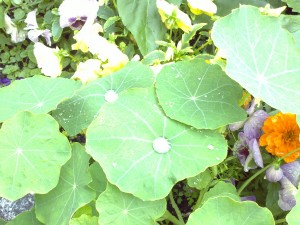 Well I won’t give you a blow by blow, but it turns out that when I am not checking in via Foursquare, tweeting and updating photos to Facebook, I actually enjoy events a lot more as I can give them my undivided attention. When the girl child (I think she is outgrowing the kidlet moniker) asks me something, I found even when I was reading a book, it was far easier to simply put it down and tend to her need. Unlike the times when I am plugged in either to my laptop or Droid, and inevitably I tell her just a moment, baby. This weekend there were few just a moment baby minutes and I loved it. 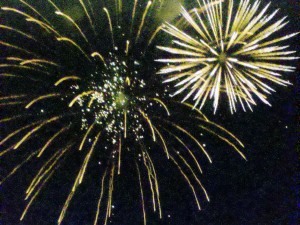 As the weekend progressed and I felt really good, I decided to change things up for the Spousal Unit and I. Like many married couples with kids our go-to entertainment when the kid goes to sleep is often centered around television, or as I put it yet another screen. Frankly I have been feeling a bit out of sorts with that fact, don’t get me wrong, there is nothing wrong with watching television but the idea that what passes for daily quality time is focused on a screen that we sit passively and absorb well it seems wrong. So I asked the Spousal Unit if he would be up for a read out loud project, last night we started with a book of Pablo Neruda poems, nothing sets a mood like some Neruda! We are now starting to compile a list of books that we will read together; looks like the next up will Voltaire’s Candide. 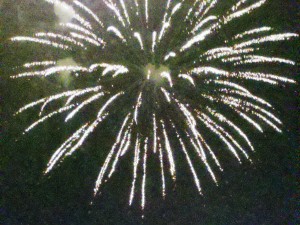 It is now Monday morning, I have been up and hour and a half and while I have peeked into my social media haunts, I must admit I am wondering do I really want to jump back in? Knowing me I will but there was much learned by unplugging (I should mention that I tried to refrain from texting as well instead choosing to talk on the phone in real time) I definitely will be doing this on a regular basis.

That said, it’s great to be back too!

4 thoughts on “A weekend unplugged”