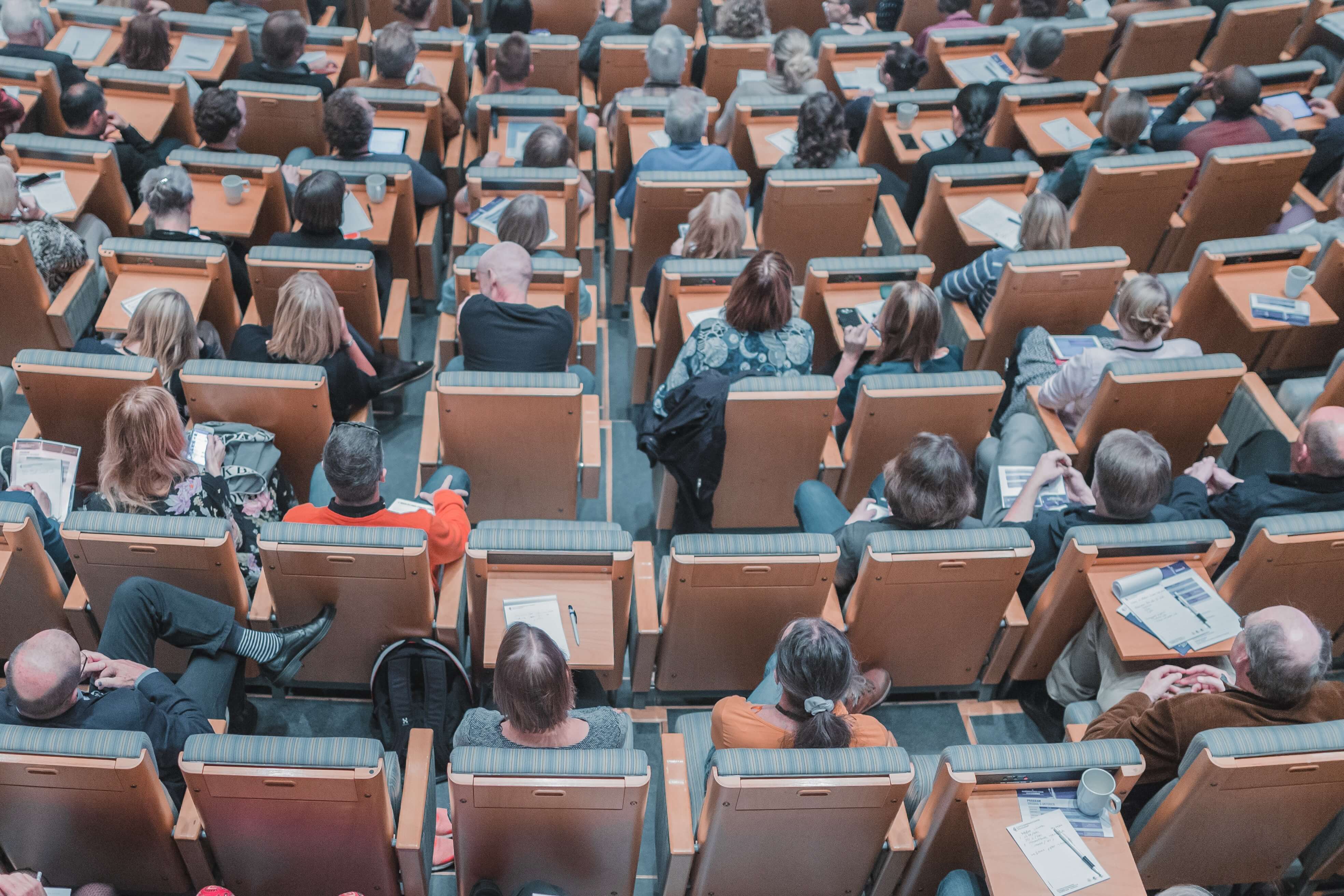 You step into class the first day all excited and shit. At least, this is how my college career started. By day two, I was bored. People where asking questions I felt like they should already know the answers to. Every lecture was filled with old information (to me). People were panicking for tests I didn’t even need to look at the book to get an ‘A’ on. Pass me a glass and a whole bottle of wine…this is going to be a long four years!

This is what Black folks feel like when white people come around asking basic questions ‘bout racism. I’ll be honest, sometimes I roll my eyes at the computer screen. Occasionally, I will ignore an email because “you should know betta.” I will complain about it to my husband later. I will laugh about it when nobody is around. Same college shit, different classroom.

Ignorance is not always bliss. We are in the age of information where you have a wealth of resources about racism available to you all for five easy payments of FREE. Google is having a sale next weekend! However, the kind soul that exist somewhere in me feels the need to help a bit, so…if you’re having trouble as a white person, here is where you start.

Start by realizing that you were raised to be racist. If you are in your 30s like me, and especially if you were born in the South, your parents went to segregated schools. Your parents got to use the “whites only” water fountains. No, they did not have some sort of marvelous epiphany that their way of life way wrong. Children are smart, and all children enjoy special treatment. They were smart enough to understand their place in society as white people and typical enough to enjoy it. Your grandparents didn’t like MLK either: white people didn’t really like him until the late ‘80s and that’s because they had no choice in the matter. When Black folks started getting a little loud about injustice, the white people decided to hail MLK as the negro that did it the right way by using non-violence. All of this means your upbringing was no different from anyone else’s. Nobody taught you to be “colorblind”—they just taught you to control your prejudice in public spaces. I hope you read that sentence again. All these public acts of hate you are seeing lately have always been there…they even exist in you. The difference is that now society feels bold enough to bring it to the forefront. Before recently, white folks just did things like view Black girls as needing less protection than white girls and quietly called the cops on Black people existing. This isn’t new…it’s just being recorded now.

Realize that racism is not limited to just the South and a particular political affiliation. Oregon, for a while, banned Black folks from existing in their state. Chicago was one of the worst areas in the country for redlining. Rodney King. Gentrification. There is heavy racism on all sides of the political spectrum. Yes, President Barak Obama got called everything under the sun by Republicans, but don’t forget that dumb shit Joe Biden said about the man. Wherever white people exist, white supremacy exist.

You have benefited from white supremacy your entire life. From the time you were born and you and your mother survived the ordeal, you have benefited. Even if you were poor, you were poor and still lived in white neighborhood and thereby benefited from the better schools often found in more affluent white areas. See, when affluent Black folks move in, white flight begins. However, rich white people don’t mind trailer parks outside of their subdivisions. There is one outside of mine right this moment. Your name gave you privilege. Being able to see yourself in advertisements and movies as the hero, was a privilege. Being able to buy “nude” anything….is a privilege. This could go on. Whether you consciously knew about it or whether you wanted to, you benefited from being white. Today, you are reaping the benefits of being white. Tomorrow you will reap the benefits of being white. Your children will inherit these privileges. You need to sit with that thought and get used to it because it won’t change until a bunch of you all get together and change it.

Now, I know that took on a bit of a serious tone and I’m even shocked with myself right now. I don’t know what got into me. Maybe it’s all these clothes I have to wash today. Maybe, it’s because I had Korean potato salad last night and I was shocked that it was better than Karen’s shit. It had a few extra things in there, but nothing that didn’t go well together. I mean, I didn’t taste any horseradish or raisins. It was pretty good.

Or, maybe it’s because I finally realized that the Irish were slaves, too (um…kinda) and I gotta start being nicer to some of you. I can’t tell who’s Irish and who isn’t, though.

Photo by Mikael Kristenson on Unsplash

9 thoughts on “The remedial class”