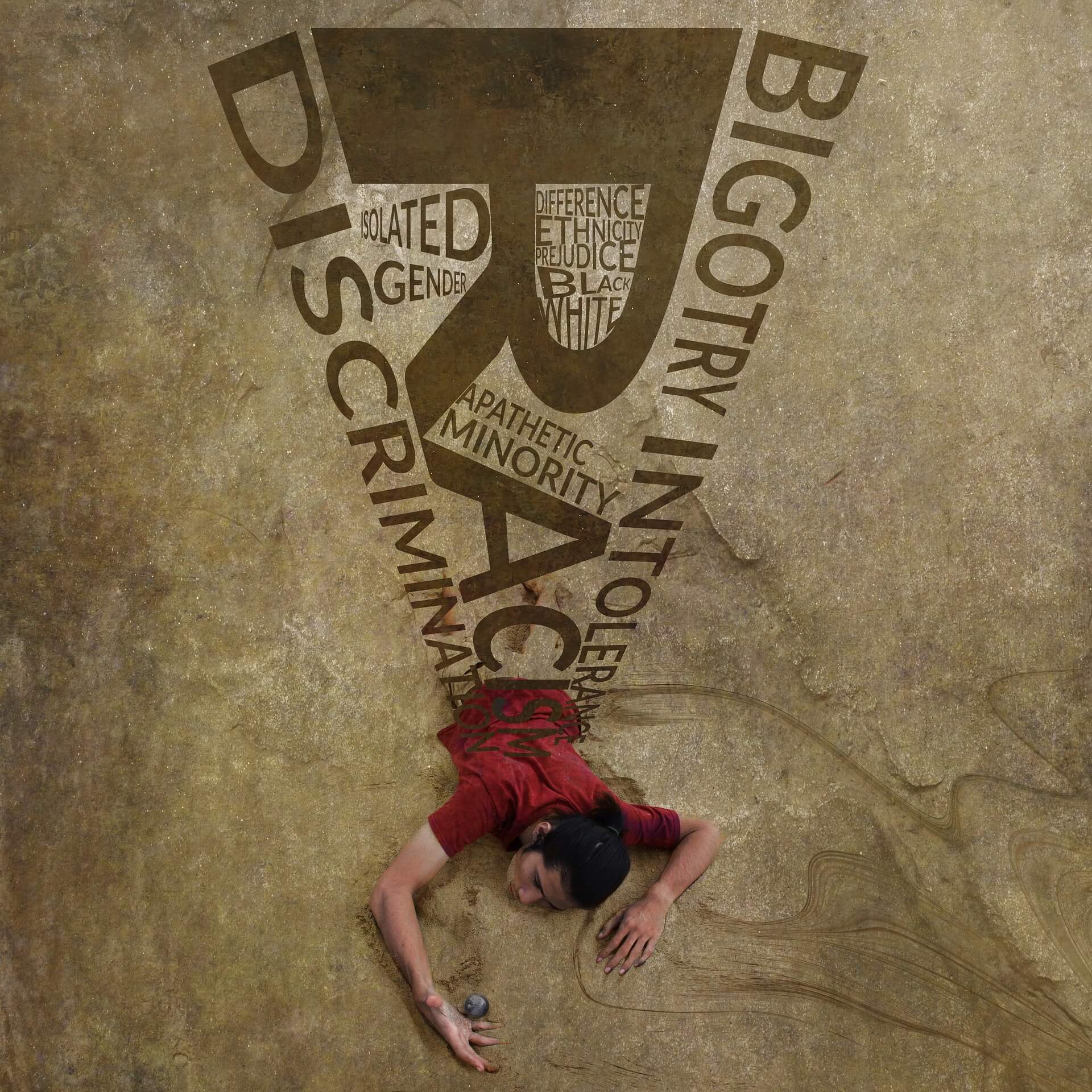 Anyone who’s attended school after the 1960s was taught that segregation was abolished thanks to the efforts of Martin Luther King and other civil rights activists. Social studies books cite Brown v. Board of Education and Loving v. Virginia as sweeping Supreme Court decisions that ushered in full integration across the nation. The conclusion of these lessons is clear and simple: segregation is over and has been for decades.

But, as with most things that are too good to be true, the illusion of desegregation is only skin deep. Segregation, like many other historical systems of racial oppression, persists into the modern era, albeit subtler than before. And while many people might argue that today’s segregation is based on personal choices about where one decides to live, evidence suggests that segregation is still maintained by government policies.

The Detroit Wall is a glaring example of the extent to which segregationists worked to keep Black folks out of white neighborhoods. Soon after World War II, the government set its sights on the Green Mile area of Detroit, where they hoped to build public housing. Fearing that poor Blacks would drive their property values down, whites in one neighborhood constructed a 6-foot-tall, one-half mile long wall to “protect” them from their Black neighbors. Today, the wall doesn’t act as a segregator anymore. Black families now live on either side. But thoroughfares like 8 Mile Road and Tireman Avenue serve as new invisible walls in the city of Detroit, emblematic of the implicit, underground racism of today.

The University of Virginia aggregated 2010 US Census data and placed it on to an interactive map that shows individuals by race. Each dot on the map represents one person. The results of the project showed that even though segregation has been officially outlawed, it endures in most American cities. In some areas of Detroit, the segregation is almost absolute.

Consistent with these findings, a recent report from The Center for Investigative Reporting found that the practice of  redlining was still happening in cities across the country (including Detroit). In fact, the study of 31 million mortgages—which controlled for income, neighborhood, and six other social and economic factors—found that the loan approval gap between whites and Blacks was nearly 2 to 1, despite applicants having the same income, applying for the same mortgage product, and looking for homes in the same neighborhood. In one of the worst cases, the study found that Black applicants in Mobile, Alabama, were 5.6 times as likely to be denied a conventional home mortgage as white applicants. (Please click here to learn more.)

These issues persist even though Congress passed the The Community Reinvestment Act (CRA) in 1977. The regulation “is intended to encourage depository institutions to help meet the credit needs of the communities in which they operate.” Essentially, the law establishes a rating system which rewards banks for lending to low-income people and putting banks in minority communities.

This January, the Trump Administration, under the guidance of the American Bankers Association, a powerful bank lobbying group, proposed that the law be weakened, an act that would surely exacerbate the modern redlining problem.

But the problem not only persists in mortgage lending; segregation and racial disparities are still happening in public education, considered ground zero in the fight for desegregation.

The U.S. Government Accountability Office conducted a study of K-12 schools to identify where the government could be more effective in closing the racial education gap.

The study found that the percentage of schools with high populations of poor, Black and Hispanic students grew from 9 to 16 percent between 2000 and 2014 based on Department of Education data. These schools were the most racially concentrated, with student populations that were 75 to 100 percent Black or Hispanic. Among these schools, there were great disparities in math, science, and college preparation compared to more integrated school districts.

What’s unfortunate is that the Department of Justice could have helped prevent the rise in segregation but it was negligent in monitoring  the 178 desegregation cases to which it is party and for which it is responsible.

Once we get a clearer picture of how segregation continues to thrive, we begin to realize that it isn’t the result of some sort of sick social lottery or elective but rather the result of careless and, at times,  malicious public policy.

Richard Rothstein is a research associate of the Economic Policy Institute and a senior fellow at the Chief Justice Earl Warren Institute on Law and Social Policy at the University of California School of Law. In 2014, he wrote an analysis on the problem of modern day segregation, saying:

“We cannot desegregate schools without desegregating these neighborhoods, and our ability to desegregate the neighborhoods in which segregated schools are located is hobbled by historical ignorance. Too quickly forgetting twentieth century history, we’ve persuaded ourselves that the residential isolation of low-income black children is only ‘de facto,’ the accident of economic circumstance, personal preference, and private discrimination. But unless we re-learn how residential segregation is ‘de jure,’ resulting from racially-motivated public policy, we have little hope of remedying school segregation that flows from this neighborhood racial isolation.”

It seems that the “bootstraps” narrative perpetrated by politicians and citizens alike flies in the face of the facts. Many people would like to you to believe that the condition of some Black neighborhoods such as those in Detroit are the result of personal preference, choice, and some sort of natural manifestation. But the evidence shows that there are forces in place—promoted by public policies and corporate carelessness—that are dead-set on keeping Black families in poverty and without access to the privileges many white families enjoy.

Photo by arnoldus on Pixabay