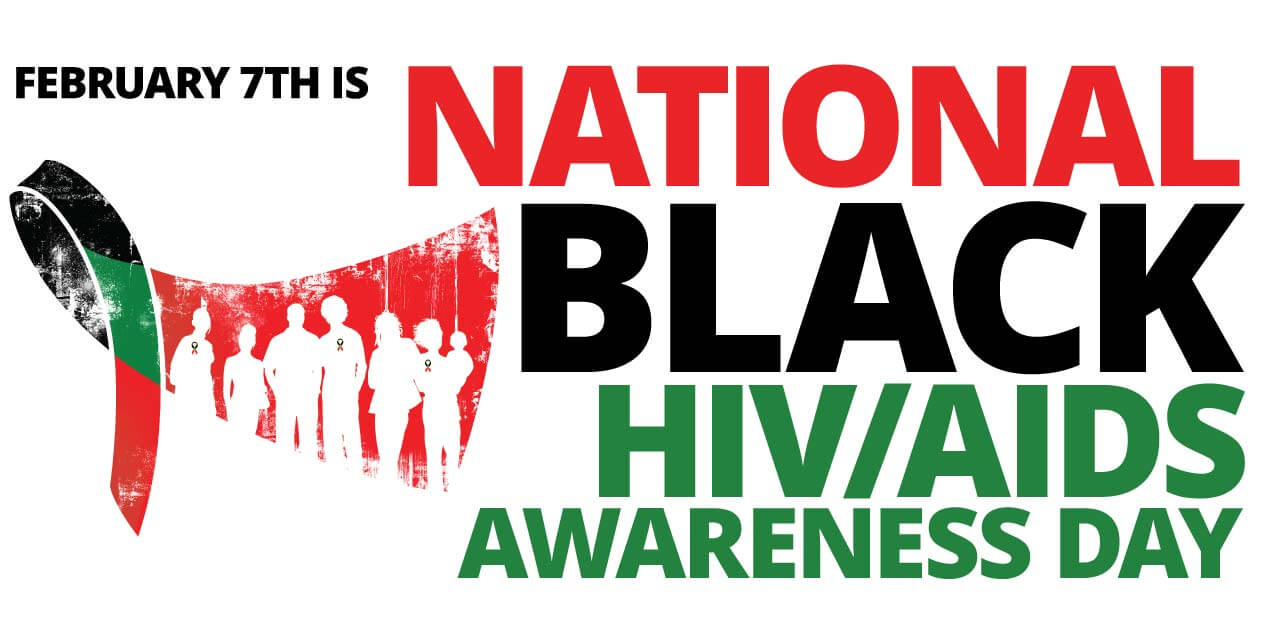 Today is the 18th Annual National Black HIV/AIDS Awareness Day. You might ask yourself, “Why do we need a special day just for Black people with or at risk of contracting HIV?” I ask you to consider the following:

In July 2016, Charlize Theron, who is UN Messenger of Peace and founder of an outreach project targeting South African youth affected by HIV, said something profound when speaking to a crowd at 21st International AIDS Conference. She said, “We value men more than women … straight love more than gay love … white skin more than black skin … and adults more than adolescents” and even though her frame of reference is based largely on situations in South Africa, it’s hard to deny the striking parallels between there and here in the United States. The risk factors for HIV/AIDS seem to be global.

With that said, there are significant geographical disparities within the United States. Even though it’s widely accepted that HIV is “no longer a death sentence,” that is not the case for many people, particularly those in the South. According to a New York Times article written in June 2017:

“2,952 people in the Deep South (Alabama, Florida, Georgia, Louisiana, Mississippi, North Carolina, South Carolina, Tennessee and Texas) died with HIV as an underlying cause, with the highest death rates in Mississippi and Louisiana. Among black men in this region, the HIV-related death rate was seven times as high as that of the United States population at large.”

(Take the time today to watch this short documentary about young black men dealing with HIV/AIDS in Jackson, Mississippi, at https://www.youtube.com/watch?v=JOSN1bKG3zQ)

The so-called Deep South is ground zero for the HIV/AIDS epidemic in the U.S. Each of the states this region encompasses (Alabama, Florida, Georgia, Louisiana, Mississippi, North Carolina, South Carolina, Tennessee, and Texas) share other notable but seeming related characteristics:

Even though statistics provide a sobering glimpse into this devastating epidemic, at the end of the day the numbers represent real people with unique stories, experiences, and perspectives.

For many people with HIV/AIDS, they also struggle with substance abuse, mental health issues, homelessness, and food insecurity.

Compound those challenges with misinformation, stigma, and discrimination, and you can see that fighting HIV/AIDS becomes more than an issue that can be solved with medicine, clean needles, and condoms alone. Attitudes have to change, and education is at the cornerstone.

The sooner everyone understands the risk factors and how the virus is spread, the sooner we as a society will get from under this daunting but preventable disease.

Get Tested. Know your status. End the stigma.