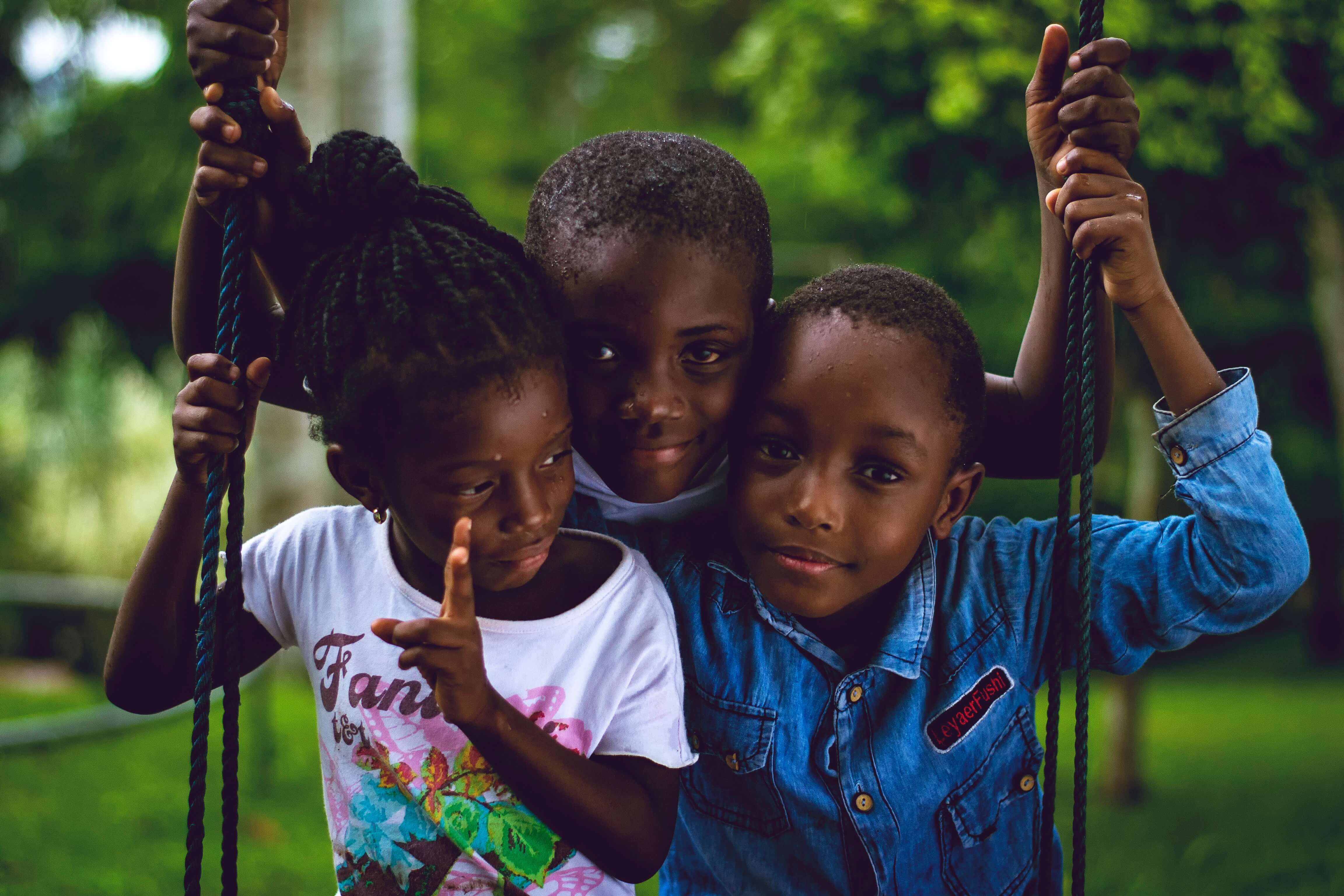 This past weekend, “Rachel” opened at Portland Stage. Set in the 1920s, the play explores racism, colorism, and the effects of the two on the black psyche. I am blessed to be a part of the production. Rachel has an all-Black, intergenerational cast with several kids aged about 6-10. We call them the “littles,” and they just about burst my heart. A few of them are adoptees, and being one myself, I confess they have a special place in my heart. Working with them is a reminder that children are incredible teachers.

The littles came to rehearsal this week with stories about Martin Luther King Jr. and how he cured racism, having just learned about him in school. This week, of course. The littles want to tell me about his dream, saying “It’s a good thing that we don’t live when this play was set, because then we would have people who hate us and want to hurt us because of how we look.“

I take a pause, and then a breath, before telling them gently but firmly that things aren‘t much different today. I watch light fade slowly in their eyes as pieces from family, friends, and bits of news clicks together. Air slips from their previously proud chests. I can see in their eyes that my words have just taken some of their hope.

I want to tell them that yes, MLK was a great man, but he wasn’t the end-all. Crave to explain to them that whiteness propped him up after they murdered him and his dream. That yes, he had a dream, but the nation wasn’t ready, that Martin wasn’t the only one who dreamed of freedom. Wasn’t the only one with fire burning in his chest and wind filling his lungs. I want to tell them about Assata and Stokely and Malcom and Angela.

I want to tell them that we need to devour our history before it is taken from our hands and our mouths; peeled from our lips, as it was done before. As people will try to do again. I want to tell the littles that they can add their names to the history books which we will write and rewrite to include us. Include our truth. Undiluted. Free of whitewashing and white history. I want to tell them it is OK to be mad. To be sad. To be filled with confusion and rage.

I hand one of the littles a comic book I found in a booth at AfroPunk. The story is about a kid who discovers she has psychic and empathetic powers, with an abilities related to chakras and auras. The kid has an older brother who skeptically follows her through the journey. The little wants to know if the brother gets powers too, and I wonder if he is thinking about his younger sister and himself. Wonder if he sees his sister as a superhero. I wonder if he sees himself.

He asks me if I think the third eye is real. I tell him, “Yes, I am trying to activate it.” He nods, then tells me about his friend that he watches Naruto (a Japanese manga series about a young ninja on the quest for belonging). He tells me his friend liked to bring a demon into their third eye then activate it, like on the TV show. Then he told me his friend later realized how foolish that was. They said it didn’t feel good bringing in the demon‘s energy. I said “That’s good. We don’t want to welcome in that negative energy, do we?” He shook his head emphatically “Oh, no!”

Conversations like these show me kids have the basic tools for understanding this world we live in. They don’t need to be spoon-fed stories about Martin and his shiny dream. Kids can be told about the world they live in, in terms they can understand. Living in silos of whiteness, it is easy for us to forget that we are not alone in our blackness. Whiteness creates walls to keep us away from each other and afraid. Whiteness rewrites our history and serves it back to us once per annum, requesting us to be grateful, while shouting “reverse racism” and “Why is there no white history month?!” Kids need to be armed and ready for the world of whiteness that awaits them, gearing up to break them down. Today’s children are going to save the world. In order to do that, they need to be prepared, with spirits intact, and curious. Kids need to believe they are magic and to learn their history. In doing so, they will have acquired the tools to call on their ancestors and love themselves now, so as life rolls on they’ve nowhere to go but up and out, and soar beyond the stars.

Photo by Nathaniel Tetteh on Unsplash