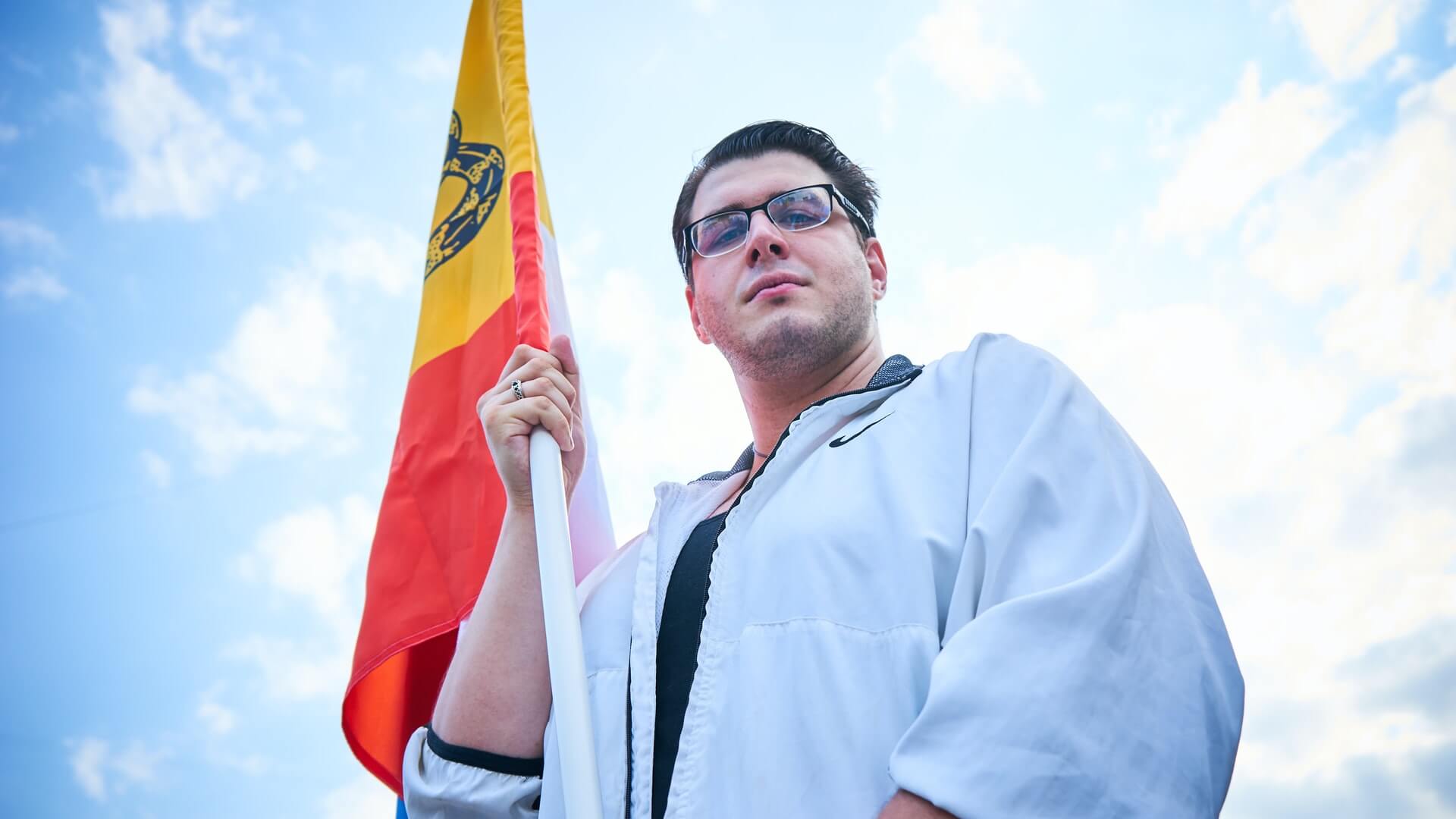 Healthcare workers across the country have been protesting vaccine mandates and they almost couldn’t be more cliché. They claim they have no options, no choice. Now, I don’t care if it’s COVID deniers, homophobes, transphobes, racists or whichever brand new bigot is hot on the block, they all screech about the same damn thing:

But, you know, they don’t actually know their rights. They don’t even know what rights are. They behave as though God himself reached down from heaven and specifically engraved their personal glory into the land, sea, air, and their individualized DNA. I probably don’t need to say this, but as a Black American, my experience has shown me that rights are much more a matter of whim and opinion than divine birthmark.

We have a system designed to exploit a citizenry. We also have individual citizens naturally inclined to object to their own exploitation. Unfortunately, the citizenry as a whole is divided into hierarchies of groups encouraged to exploit anyone of lower status. We generally understand this as the rich benefitting from exploiting the middle class and poor, the rich and middle class benefitting from exploiting the poor, and the poor being defamed for not climbing their way up some invisible rungless ladder.

Of course, these American hierarchies are not only economic. Men exploit women, the able-bodied exploit the disabled, white people exploit Black and brown people, and on and on. And so, because the benefits are distributed in this capacity, complaints about My rights! are frequently not so much calling for solidarity across the land as much as whining about their relative positioning within the hierarchy. In other words, don’t treat me like a nigger!

Almost every single time I see one of these right-wing protests, they just can’t help but reveal who they want to keep at the bottom. For instance, here’s news footage from August 18 of healthcare workers’ anti-vax protest in Augusta, Maine. If you look in the background you can immediately spot a couple of Gadsden flags. If you’re not familiar, those are the yellow flags with the coiled snake and text reading “DON’T TREAD ON ME.” The flag was designed by Christopher Gadsden, a colonial-era owner and trader of enslaved people. That obvious irony aside, the flag is constantly used by racists to promote “freedom.” I’m not sure what they mean by that word, but the fact that that flag has been taken down over and over for being a racist symbol might be a hint. If not, maybe the white supremacist couple that went on a murder spree in Las Vegas back in 2014 could point you in the right direction. They covered their victims in Gadsden flags and swastikas.

I could go on, but the point is, for a whole lot of people “freedom” means being able to harm anyone below them in the hierarchy without facing the slightest consequence. The second that harm is forbidden, here comes the “patriotism.” It’s almost as though they’re more concerned with having the authority to exploit those below them than about their own exploitation by those above them.

Anyway, maybe someday all these “patriots” will stop exploiting those below them and instead pull them up and join in a momentum that will make the solutions to these problems inevitable. But for now, I’ll leave you with a quote from a nurse friend of mine:

“If you work in healthcare and have the option to get vaccinated or leave your position, you still have an option/choice. We can’t claim we have no option even if the options aren’t what we want.”

Image by Valery Tenevoy via Unsplash