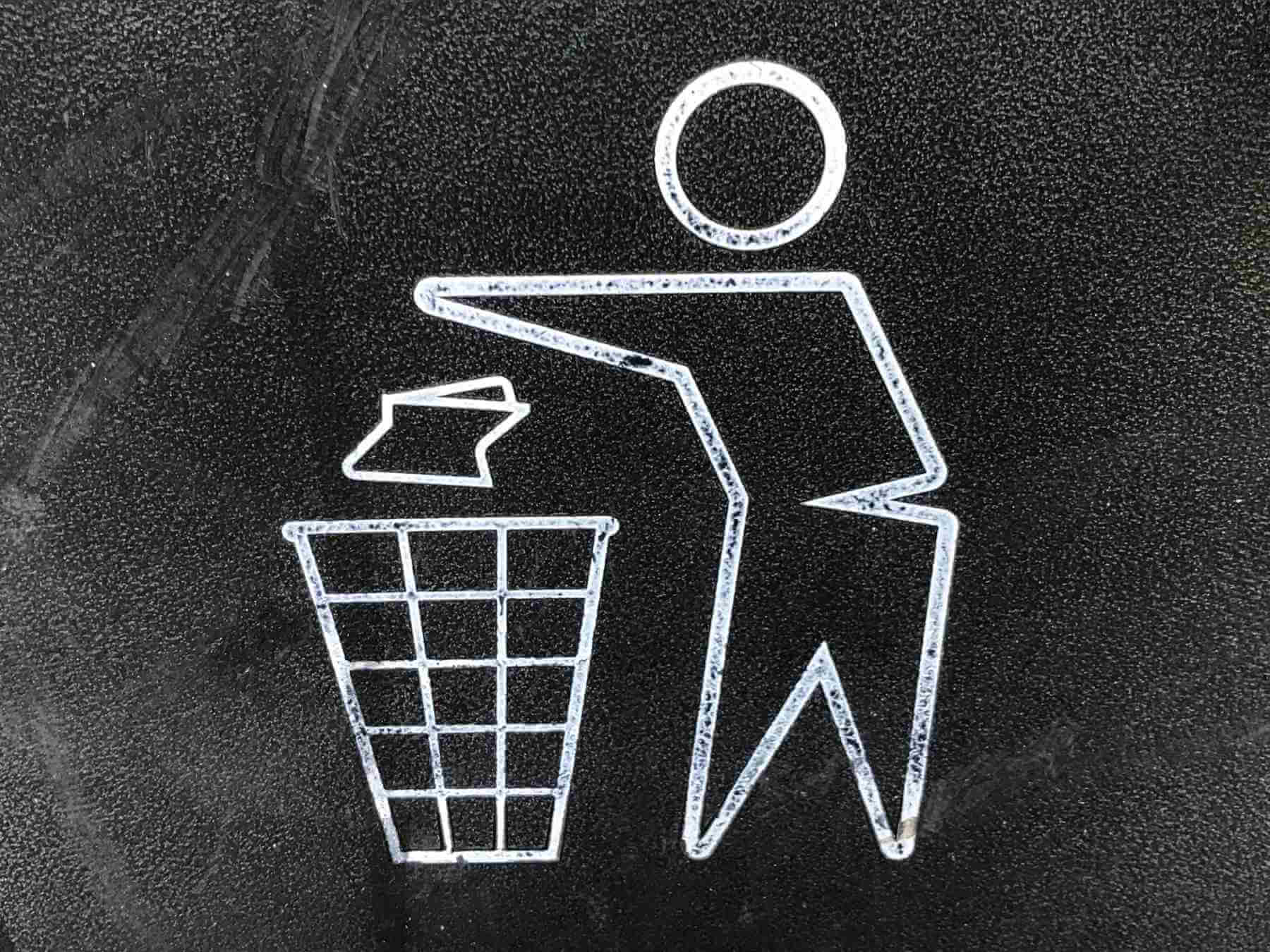 Amy Coney Barrett is now a U.S. Supreme Court justice. And so a person with absolutely no qualifications has been appointed to a lifetime position on the highest court in the land by a Senate and a president that exist completely against the will of the people. Minority rule has almost completely taken over the entirety of the United States government.

The minority I’m speaking of is hate. Most people do not function as agents of hate. Most people are generous, but our systems disproportionately exclude them and instead empower the hateful. Amy Coney Barrett was appointed out of hate.

In this country, if you want to hurt Black and brown people or women or the poor, you totally can. The systems are all built to help you do that. A problem you may eventually face, though, is that you’re a human before you’re anything else. You can claim superiority in race or gender or wealth—and society can agree with you all day long—but that path can only lead to total collapse and, yes, even your own.

It’s called The Paradox of Tolerance. Basically, if you tolerate hate, all will be consumed by it. You must limit your tolerance. I know, it seems counterintuitive, but it’s like if you said, “Absolutely anyone can stay at my house!” and I said, “Really? What about Bob the Laptop Thief, Pet Killin’ Jones and Arsonist Jim?” You’d be forced to reconsider your generosity or, you know, not consider anything ever again.

Amy Coney Barrett is a perfect example of this. She was appointed to take rights away from women, Black and brown folks, and folks with low income. On Nov. 10 she will hear a case that could decide the fate of the Affordable Care Act, something that effects all three of the groups just mentioned. The entire thing could get struck down, leaving more than 20 million Americans without healthcare during a global pandemic.

So, because the systems are designed to maintain a social hierarchy and because people deeply believe in that hierarchy, decisions are made by those within the hierarchy who believe in nothing else. But most things in this world don’t care about social constructs. The pandemic doesn’t care that you hate Black and brown people or women or people with a low income. It cannot be convinced by your personal justifications or the media or marketing campaigns. It is coming for your partner and your children and your parents and your grandparents regardless of your feelings.

The pandemic simply cannot care how lowly you view others or how highly you view yourself. And at this point your hatred can only serve emotionally, physically, personally, systemically, figuratively and literally as destruction.

As I write this more than 226,000 people have died from COVID-19 and the only plan our country has is to let it continue on practically unabated. To be sure, this is not just a matter of the president. His exit will not be enough. On Nov. 3 we have no other option than to vote the Republican Party out of existence. We need to purge the country of hate. Our lives depend on it.

Image by Gary Chan via Unsplash