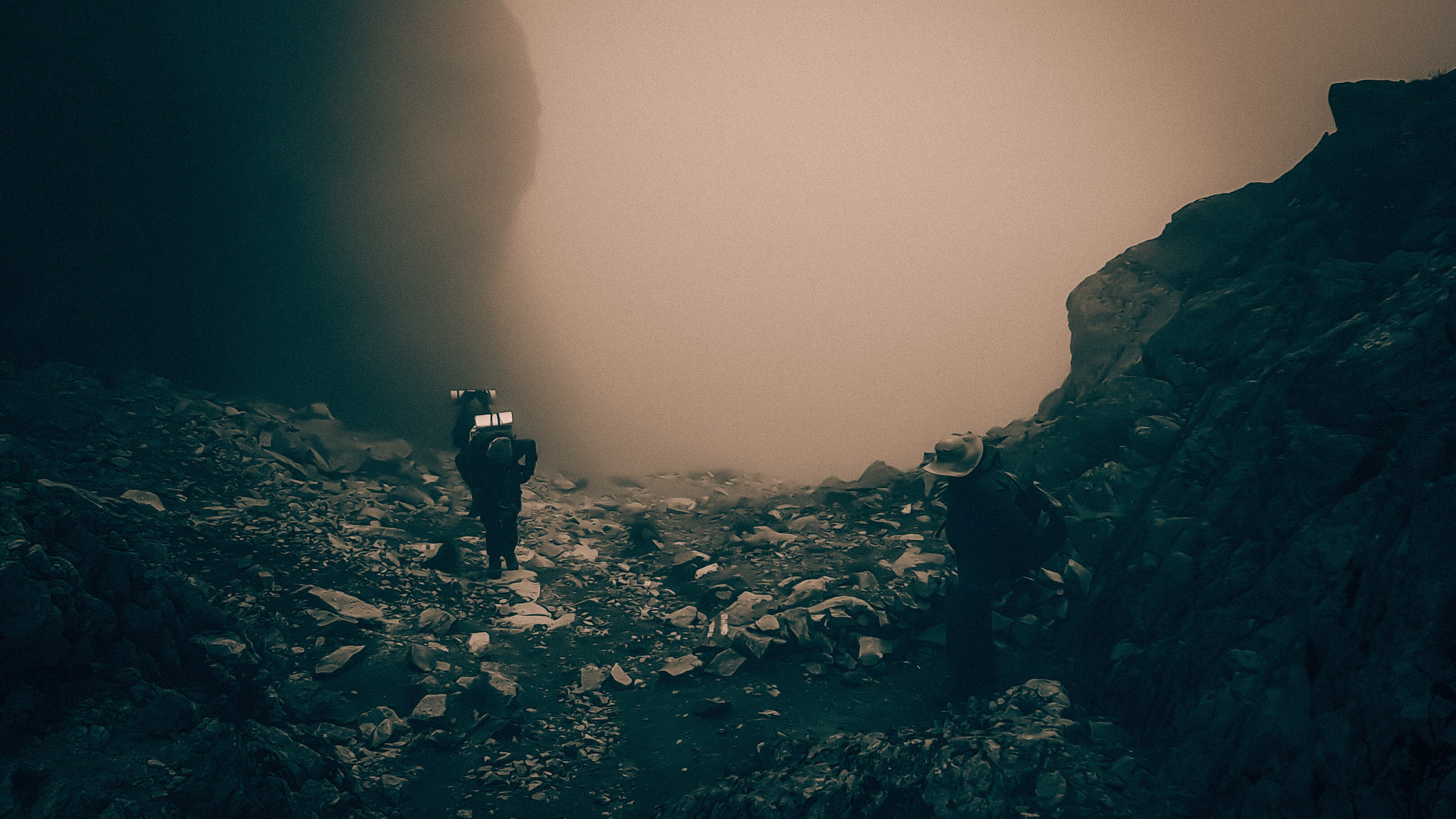 The president’s response to the tragedy in New Zealand… Well. He’s a eugenicist whose shriveled, quivering mouth has only ever dribbled out an endless ooze of hate, stupidity and lies when it comes to women, Black people, Islam and basically anyone who isn’t a rich, white man. He cut funding used to fight white supremacist violence despite the fact that it’s on the rise. He plotted and enacted a Muslim ban that is still in place. And he retweets racists and religious bigots so much that, if I didn’t know better, I might think that he’s delighted by the kind of violence that is so often done in his name. And, to be clear, I do not know better.

If you’ve been paying attention at all, I’m sure the president’s reaction was anything but surprising, but there was a reaction by a world leader that did surprise me. Jacinda Arden, New Zealand’s Prime Minister actually put forth a “global call” to fight racism. It probably says something about the lowering of my own expectations that I could be surprised by a world leader’s sincere, compassionate and all-encompassing response to a tragedy. I’m sure I’m not alone, but I was surprised.

That said, given how often white supremacist ideology has been used to destroy as much of the world as possible—Native American genocide, Civil War, WWII just off the top of my head—it sure would be nice if we were beyond simple condemnations in 2019.

While in this country we are used to leadership not being able to complete a sentence, Jacinda Arden did not just offer words. She somehow, in what seems to be a plainly impossible feat, instituted an assault weapon ban in New Zealand. And she did it less than a week after the massacre.

Here, in the United States there are no amounts of racist massacres that could get us to even think about thinking about having a discussion. What I see instead are a fair amount conversations about tech companies as they have been successful in past battles with extremists online. Non-white extremists, that is. It seems that they’re having a difficult time with white supremacists, somehow.

Obviously, this is because they’re not actually addressing the problem, which is, again, white supremacy. It’s a problem buried so deep in our soil that nothing can grow without its pollution. There are no exceptions, not even tech companies.

The polluted thoughts of this country have been inspiring madmen and mass destruction around the world long before our current president started goose-stepping through the White House. Fixing ourselves will go a long way toward fixing the world, but avoidance will only make things worse.

Gun control, while a positive for society and something the majority of the country is behind, will not stop white supremacist attacks from continuing. If the recent Florida Man incident didn’t tell you that, last year’s Austin bombings should.

And while, of course, tech companies should do everything they can to top the spread of diseased thought, they could turn off the internet, put a moratorium on phone carriers, shut down the United States Postal Service and force the carrier pigeon into extinction and we’d still be left with an idea that continues to prove itself the most destructive force in the world.

In the end, white supremacist systems fight to not stay as they are, but to go backward. They don’t want to disregard human rights so much as to take them away. Talking alone will not push us forward and our silence only acts as their permission.

Fighting is the only way. Find a way to fight.

Photo by Stary Smok on Unsplash