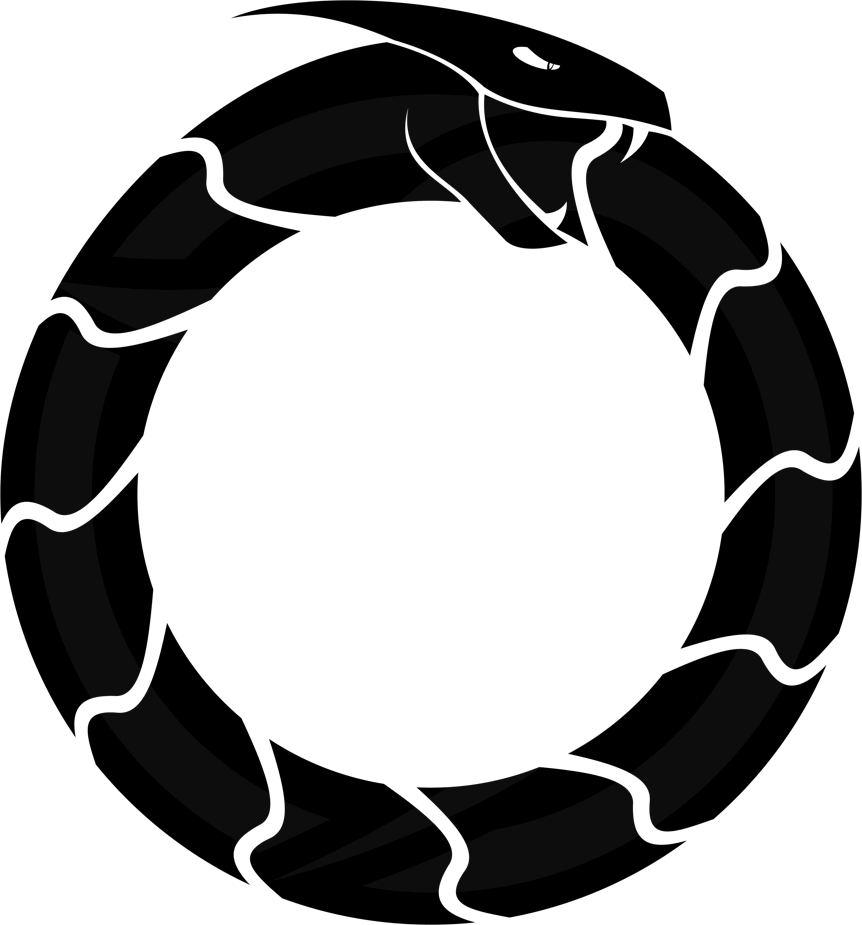 Do you wonder why Obama hasn’t endorsed Biden yet? Before I answer that, lemme lay some groundwork…

As you probably remember, most of the racist attacks against President Obama weren’t directly attacks on his skin color. Racists are too milquetoast to do that. A good portion of that racism was aimed at Obama’s supposed religion, Islam. They called him a secret Muslim so much that republican candidates still thought it was a good strategy as recently as last year’s midterms.

Now, calling Obama a Muslim did a few things. First, it singled out his race, sounding the alarm that he was not white, because we think of Islam as exclusively non-white in this country. Secondly, it declared him an enemy of America, a story we have consistently told ourselves about Muslims in this country for nearly 30 years. Lastly, in doing those two things, they doubled-down on the idea that to be non-white in this country is to be an enemy of the state as well as an enemy of the (white) people. If we can learn anything from the republican response to the Obama administration, it’s that if a dog whistle hits the right pitch it can get all the dogs barking.

Believe it or not, another president went through something surprisingly similar.

It wasn’t long ago that people of Irish and Italian descent were not considered white in this country. One of the ways white people would dog whistle about the Irish and Italians was to talk about “Catholics.” John F. Kennedy was of course, of Irish descent and so his Catholicism became a major talking point against him. Many white Americans openly said that, if elected, JFK would not represent the American people so much as work as an agent of the Vatican. Really. So many people believed this that, in an era of scarce screen time, Kennedy was forced to make a televised speech addressing his Catholicism. But since the actual problem was his Irishness and not his religion, that wouldn’t be enough to persuade the (white) American people. No. In order for them to leave their prejudice outside of the ballot box, JFK would need to be vouched for.

Enter: Lyndon Baines Johnson, a definitively white senator from a former slave state, with a reputation built on segregation and racism. With LBJ as the VP, JFK would be vouched for, his Irishness put in check, and white America would be put at ease, allowing the duo into the White House.

So, if you wonder why Obama hasn’t endorsed Biden yet or why Obama tried to talk Biden out of running in 2016, you will probably find your answer in 2008. Looking back at the difficulties involved in attempting to be the first Black president, you are likely to see a similarity between him and the first “Catholic” president. If you were to look at Biden in 2008 you would likely find a definitively white senator from a former slave state with a reputation built on segregation and racism and the perfect person to vouch for Barrack Hussein Obama.

Unfortunately, that vouching goes both ways as now Biden is thought of as far more progressive than his record shows and far more contemporary than he exclusively behaves. And if that’s not enough of an Ouroboros for you, you should know that if elected, Joe Biden would be the second of only two Catholic American presidents.