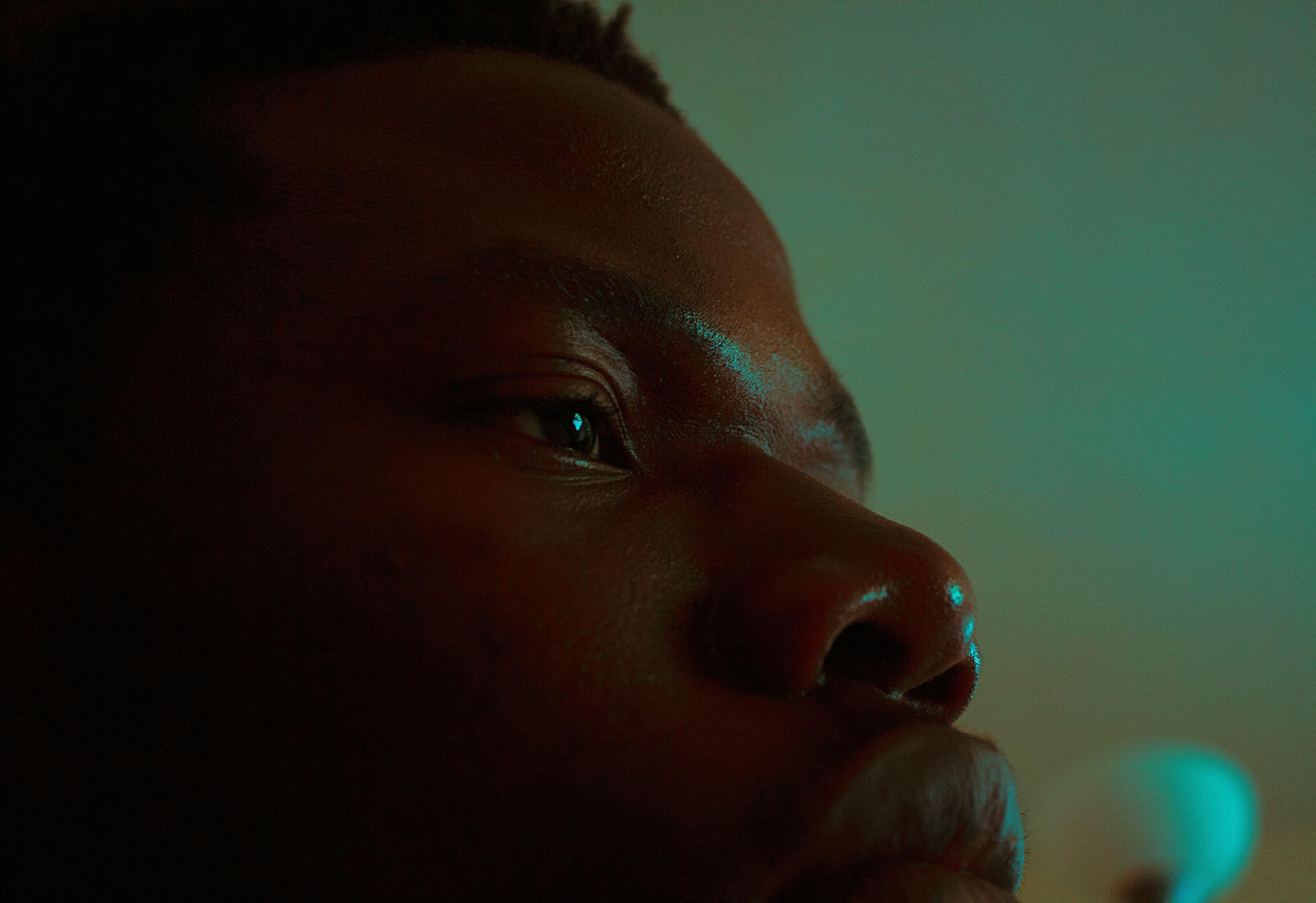 Even the people who say they are progressive or liberal often become way less open-minded the second a Black person says anything with the word “reparations” in it. It’s always “how would we know who really deserves reparations?” or “how could we make that work logistically” or “but my family didn’t own slaves” or “slavery was so long ago.” (by the way, that last one isn’t true. It may seem a long time ago but it hasn’t been that many generations—my paternal grandparents suffered under sharecropping, which was right after slavery, and my dad grew up under Jim Crow laws…also, there were Black people still enslaved into the 1960s).

But there is some noise being made about moving reparations forward, as the House of Representatives recently concluded hearings to consider establishing a commission that would study the impact and fallout from slavery and look into ways reparations might be able to happen. That has a lot of white people in their feelings some kind of way—though not mostly in a good way.

But how about you sit down and listen to a story before we talk about reparations? Let’s set the stage.

See, there’s this super-wealthy family, the Andersons, who hate you and your family for no reason you can understand. It’s so bad that Uri Samuel Anderson IV, the rich-ass head of the Anderson clan, hires people to go to your house on the working-class side of town to do things like break your windows, punch holes in your roof, slash the tires of your car and beat you to a pulp every once in a while. So, you can never get ahead financially because you keep having to fix the damage or go to the hospital and you get demoted or fired from jobs for missing work so much.

But this isn’t just about you and Mister Anderson. Your families go way back.

Then with the next generation, U.S.A. III, who had really expanded his family’s empire, kicked your father and his family off the land after taking everything they owned and every penny they had. Then, when they started a business in town and started making progress in life, he sent thugs to extract “protection” money from them on a regular basis.

And now his son terrorizes you. In fact, he calls you up one day to insult you for being a loser who can never get ahead and you lose it. You  shout at him about all that he has done to hold you back and all that his ancestors did, back to U.S. Anderson the first, and all he can say is to snap back at you, “What my great-grandfather did was ages ago. Your family has had plenty of time to recover from that.”

I hope my metaphor is heavy handed enough. I want it to be.

The Andersons, or white America, started with using oppression and never stopped when slavery ended. They just changed it up every generation or so. The abuse may have lessened in some ways, but it remained really abusive and—and this is the really important part—the actions made sure to keep Black people from getting ahead. So from slavery to sharecropping to Jim Crow to the burning of Black Wall Street to the mass incarceration of Black people for weed or crack possession to predatory real estate policies to police violence and more. And while Black people were held down and then knocked down when they got up, white Americans profited off their misery. They got ahead through the generations with things like the G.I Bill and more generous interest rates and more opportunities, better educations, inheritances from their family, etc. But worse than that, like the Andersons, white Americans took credit for all their successes but wouldn’t take one bit of responsibility for the things they had done (and things they continued to do) to Black people to stay well ahead of them and keep them not only from getting ahead economically but preventing them from getting any power or influence whenever possible.

America, and most white Americans, have used and abused Black people. And when they haven’t been doing the abusing first-hand, they’ve watched the abuse happen or turned their backs because they didn’t want to rock the boat and they didn’t want to admit the ugliness. Which is complicity. There are extremely few white people in this country who can legitimately claim they haven’t benefited in the past (and usually now, too) in some way from the mistreatment of Black people.

Black people have been stolen from over and over. Time for America to pay us back now, as it should have done generations ago. Just because the country dropped the ball back then doesn’t get it off the hook now, and that’s because there still isn’t a fair playing field for Black people. And the inability for us to prosper enough to pass wealth to our descendants in the way white people have been allowed (and helped with government programs) to do is one of the biggest reasons we are so behind white America in terms of wealth levels.

And yet folks like Mitch McConnell in the Senate speak for much of white America when he says, as he did very recently, “I don’t think reparations for something that happened 150 years ago for whom none us currently living are responsible is a good idea. We’ve tried to deal with our original sin of slavery by fighting a civil war, by passing landmark civil rights legislation. We elected an African-American president.” For some perspective on just a few of the things wrong with that statement, go here.

But let me add that when Barack Obama was elected, white America lost its mind and hate crimes against Black people and other people of color went up, people accused Obama for years of being secretly Kenyan despite an actual Hawaiian birth certificate, and he was blocked at almost every conceivable turn by Republicans for trying to improve the country, after he saved us from an economic collapse that was looming because of George W. Bush and gang. So, I don’t think a Black president is much of a sign that America is sorry or that it planned to do better to Black people.

Ta-Nehisi Coates is one of the people who has spoken very clearly (and recently) on why reparations need to be paid and why it’s the right thing to do. And The Root helped clarify just how many people still alive now are liable for reparations since Mitch McConnell and his ilk like to keep saying no one alive today has any responsibility to Black people for slavery and all its effects.

The bottom line though: Black people were robbed and continue to have their pockets picked. Time to pay up.

Reparations won’t fix race relations. They won’t end racism. What they will do, if done honestly and right, is to reimburse Black America for past wrongs and give them a chance to be on the even and fair footing the vast majority of them have been denied since the first stolen and enslaved Africans arrived on America’s shores. And, if the abusive and predatory things like police violence and unfair banking policies and more are reduced or, better yet, eliminated along with the granting of reparations, maybe we can start approaching a place where there is equity and Black people are allowed to live, breathe and maybe even thrive for once.

But I’m telling you true: The longer reparations continue not to be taken seriously, the more it’s gonna cost. Because we Black people have been very patient for too long (you might have noticed the lack of mass revolts and lack of race wars) but we sure haven’t neglected to keep the receipts and tally up the interest.

Image by Olu Famule from Unsplash

4 thoughts on “Reparations are required; anything less is an insult”