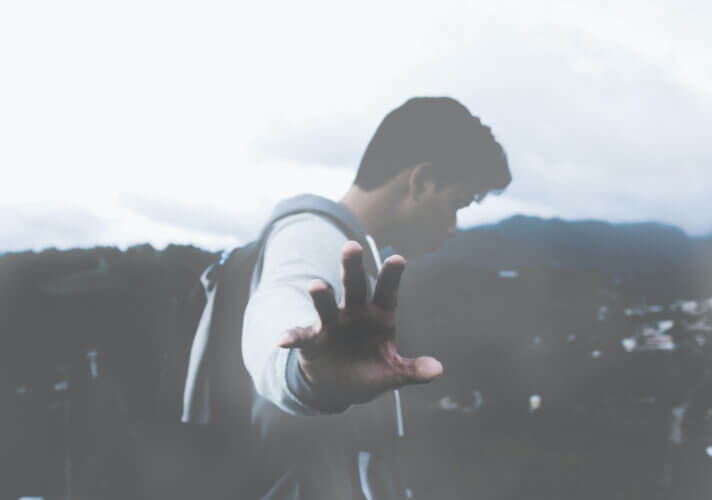 “Not all skinfolk are kinfolk” is a reasonably common refrain in Black circles when Black people perpetuate harmful stereotypes or ally themselves with clearly anti-Black—and, frankly, anti-progress in general—forces in politics and elsewhere in society.

But it’s applicable to not just Black people but other people of color, who too often eagerly put their own interests above more far-reaching progress and advancement toward anti-racism and true inclusion.

Or, worse yet, cast their lot in with white people thinking that being an ally to white power will give them gains even if it means shoring up white supremacy and institutional racism.

A roughly year-old recording of an L.A. City Council meeting leaked recently shows this is all-too-harsh reality, revealing anti-Black bias but also other racial and cultural biases. Sadly, too much of the interest is around who secretly recorded the meeting (which is illegal under California law), which distracts from the core issue: What actually happened.

People record things when they “shouldn’t” and they leak documents that they are not allowed to and, certainly, that brings them under risk of catching some charges. But let’s not lose focus. Following the law and allowing ugly deeds to go unrevealed as a result would hardly be a morally sound move. Yes, the timing of this leak is almost certainly a political move. But that doesn’t change the fact we need to pay attention to what the recording reveals.

Council members were discussing redistricting and some were focusing on solidifying Latino political influence above all else. That better Latino voting representation might be called for given the population mix might be valid. What was not valid was the way that then-council President Nury Martinez (she has since resigned from that post though is still a council member) and Los Angeles County Federation of Labor President Ron Herrera (who has resigned his post in the wake of the controversy) were willing to disparage Black people—who also need better representation and voting protection—and other groups as well.

In criticizing white council member Mike Bonin, who has a Black child (and whom she said seems to think he’s Black himself), Martinez said of the child,  “Parece changuito,” or “He’s like a monkey.” Monkey and ape terms are inherently racist toward Black people already, but she also said—in talking about supposed misbehavior by the child on a float at a parade,  “They’re raising him like a little white kid … I was like, this kid needs a beatdown. Let me take him around the corner and then I’ll bring him back.”

So, she thinks Bonin considers himself Black and also that his child isn’t black enough and a good beating would fix that right up. There’s a lot to unpack there.

The California Legislative Black Caucus said of the recording that it “reveals an appalling effort to decentralize Black voices during the critical redistricting process.”

Sure, you can say that the Black Caucus is partial to Black people and particularly sensitive. Fair enough. But if what you’ve read already isn’t enough to illustrate to you that anti-Black bias—and other biases—are in full effect, Martinez also mocked Oaxacan people in the districts being discussed and said “F— that guy … He’s with the Blacks” while speaking about Los Angeles County District Attorney George Gascón.

So, being allied with Black people is a problem for Latinos, it seems—at least for Martinez and her supporters and allies. And all this while disparaging a sub-group of Latinos as well. Again, not all skinfolk are kinfolk.

In fact, Martinez even called the indigenous immigrants from the Mexican state of Oaxaca in the city as “tan feos,” or “so ugly.” Classy.

If that isn’t enough, as noted in one article, “the conversation also included crass and bigoted comments about Jews, Armenians and other groups.”

What is on display here isn’t an attempt at honest redistricting but instead trying to push down some non-white groups to secure more power, which plays right into what white supremacy has been doing all along—pitting everyone against each other for slivers of the pie left by largely white power-brokers.

Anti-Black bias and other forms of racism and bigotry are still very much alive and well and openly spoken in the halls of power. Until we move beyond that, it’s all just playing into the system that’s always driven the bulk of American politics and society in general: White supremacy. It’s got to stop, and as far as I’m concerned, if secret recordings help bring more of this to light and force people to start talking about the real issues instead of being hateful and divisive, I’m all for it.

Photo by Stormseeker via Unsplash 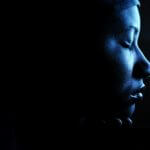 When the pain is too much: A Black woman’s dark night