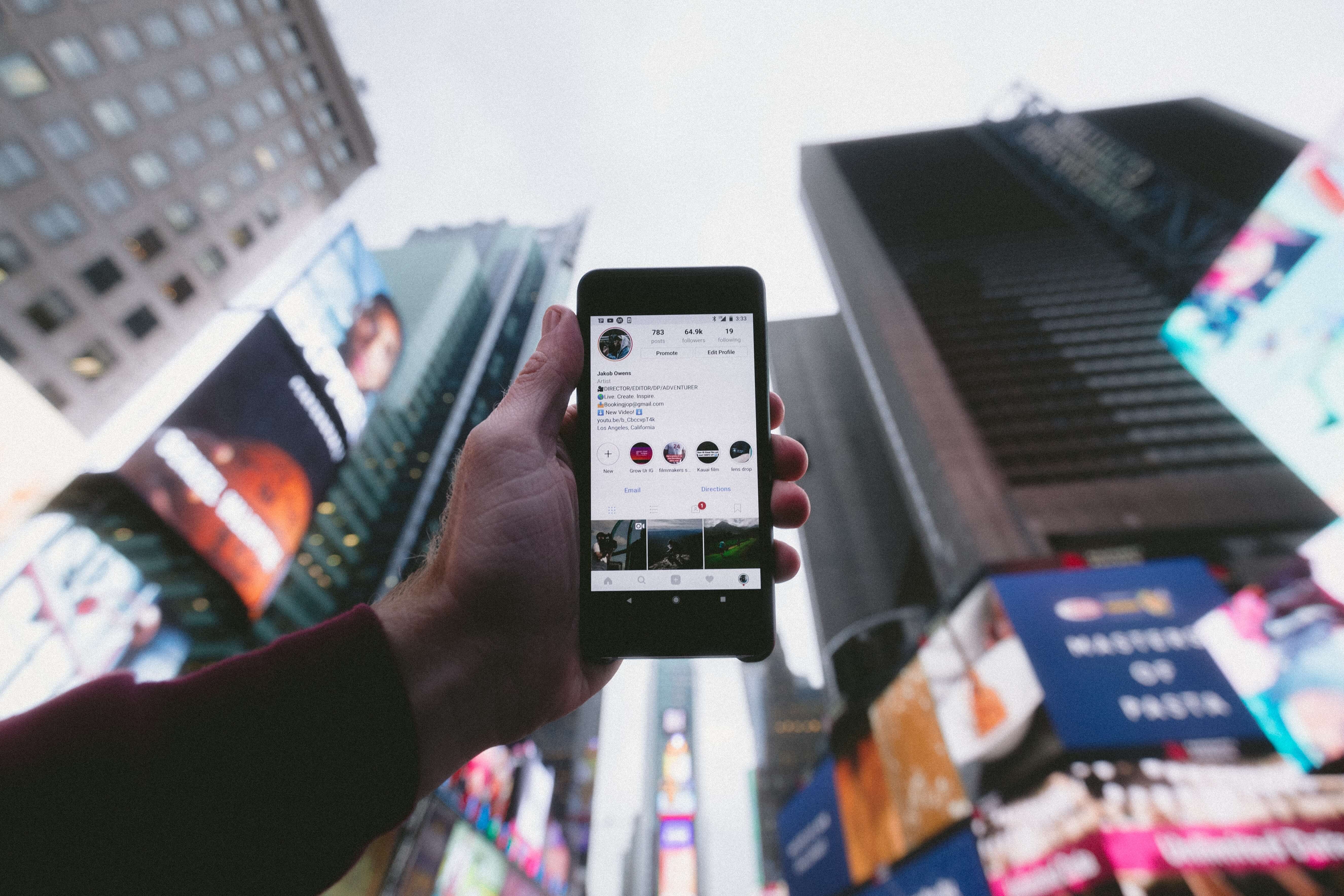 I recently posted online about a toxic experience I had during a presentation in Kittery, Maine, on encouraging conversations about race and racism. Also recently, a story was run about the incident, and while me and my co-presenter and friend Debby Irving were quoted (in terms of our comments from the talk), I find it interesting neither of us was interviewed regarding the man who disrupted the event and worked very hard to remain menacing to me up until the end of the event and past it. He was given voice; I, the person who was made to feel under literal threat of harm, was not.

The problem with interviews like these with people who feel threatened by talk of racism (or feminism or LGBTQIA rights or Islamophobia or whatever)—which have become so commonplace now on cable news, in magazines, at online media venues and more—is that it gives space to people with abhorrent viewpoints that are manifestly unjust.

Now, am I saying one should never write about people like this and never interview them? No. There are times and places. But so-called “journalism” (and a lot of the journalism nowadays seems to be more and more about generating page clicks and viewers and boy does controversy and bile help that along, which is part of the circular problem we have now) is not just covering the white supremacists. Media is elevating them. Giving them forums and a voice, often entirely unchallenged. Empowering them and making them seem reasonable.

Richard Spencer dresses well and doesn’t scream at the top of his voice and avoids racial epithets on-air, and so he seems “well-meaning.” And yet he espouses white supremacy and racist policies. He see non-whites as inferior. What is well-meaning about that?

Or writing human-interest pieces on people running Nazi websites. Let’s talk about how this person who hates Black, Jews, gays and/or a heap of other “non-mainstream” folks shops at Whole Foods and loves his kids and is warm and friendly. He hates large portions of the American population for being different from him. That is not humane; why are we humanizing that kind of person with a feel-good piece?

Media stories keep justifying the views of people who literally want to oppress other people or keep them from gaining equality in life. What is justifiable about that? To do so only makes such people feel more empowered. Making them seem reasonable when they hold unreasonable views only helps make it easier for such people to insidiously sway more people toward white supremacy and making America more racist.

And people like the guy who tried to disrupt the talk I was part of in Kittery who say they are “pushing back.” Pushing back against what? I am pushing for people to be treated according to their abilities and the content of their character rather than to be judged and held back (or shoved away) because of the color of their skin or their gender or their sexuality.

And when has pushing to be supreme over other people and control their lives ever been something we should cheer for—or even give the time of day in the average news story? Supremacy and control are something we are supposed to fight against as a matter of basic decency.

Photo by Jakob Owens on Unsplash

8 thoughts on “Media is feeding the toxicity; this needs to stop”