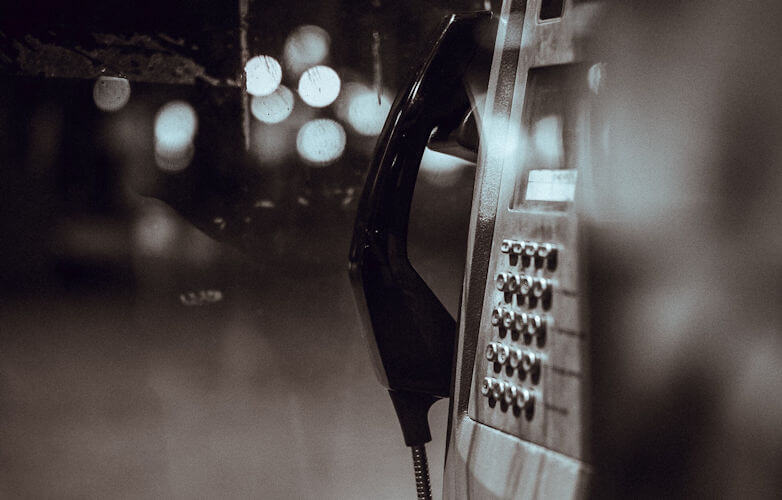 TODAY’S EPISODE: The climate of racism runs hot and destructive

Racism is a lot like the environment. All around us. Permeating everything. Wreaking destruction with huge storms while also causing challenges and damage with more subtle effects over time.

And the environment itself is affected by racism. So let’s talk about something that isn’t talked about enough in news of racism or in discussions of anti-racism work: Environmental racism.

What is it? Well, Greenaction puts it this way:

“Environmental racism refers to the institutional rules, regulations, policies or government and/or corporate decisions that deliberately target certain communities for locally undesirable land uses and lax enforcement of zoning and environmental laws, resulting in communities being disproportionately exposed to toxic and hazardous waste based upon race.”

That’s pretty good, but it misses a few things. “Institutional” doesn’t do enough to describe how much of this is also corporate-caused. It also focuses on “waste” which takes away from how much of environmental racism is about not just waste but pollutants in the air and water that people are not simply exposed to but actually consume. And more indirect things like lack of access to basic needs.

And it’s why the recent news of Jackson, Mississippi, is a reminder of environmental racism.

The Pearl River flooded on Sunday, Aug. 28. By Monday, that was putting pressure on the city’s water treatment plant, which was already damaged because of decades of deferred maintenance. Then the system failed entirely, meaning many of Jackson’s faucets were delivering barely any water, and in most cases no usable water at all.

So, in a city whose population is more than 80%  Black, residents have been robbed of drinking water and the ability to flush toilets, bathe, and so on.  The state itself is home to one of the highest percentages of Black residents but let’s face it: Black people aren’t running the state and it’s a state that’s red—run by the GOP, who have a long history of not caring about environmental effects on Black communities, other communities of color and poor communities. It’s not all about racism but much—perhaps most of it—is. Poor whites and certainly middle-class and higher whites don’t see this much, unless you have something like the privatized energy system in Texas failing during a sharp drop in winter temperatures. And then folks like Ted Cruz flee to Cancun to let everyone suffer.

But they still come back and give more to the white people in terms of attention and power, so they can feel superior to the Black and Latino and Indigenous people, and completely ignore how those people bear the biggest environmental burden.

Remember Flint, Michigan? A crisis with lead water pipes that came to a head in 2014 and still wasn’t mostly fixed until 2019 or 2020, and then only because of public attention and outcry. Guess what? Flint’s population is more than half Black.

I’m not going to go into a laundry list of all the big cases of environmental racism here. Suffice to say it’s a problem. It’s how Indigenous people end up having problems with safe water because of oil pipelines and the like because screw the reservations and screw them for wanting drinkable water in a country that thinks itself so advanced and superior to most others. It’s about a lot of other things that don’t make the news.

Back to Jackson, though. You know what else? This water crisis happened during a terrible heat wave where temperatures got as high as 102 degrees. Climate change already putting pressure on a community and that community not equipped with the resources to fix a decades-old issue with its water treatment plant, making things worse. Environmental racism.

Jackson is reminder of how Black and other communities of color are often cut off from support and not simply allowed to decay but encouraged to decay to not only continue to keep people of color as powerless as possible but also show “evidence” of how primitive or inferior they are.

And when these communities do find a way to thrive with diligent effort, they are often gentrified shortly thereafter and white people move in and push the Black people out by driving up property costs and more—and then those people get to go to new neglected places and continue the cycle again.

It’s all about dumping on people who’ve been dumped on for centuries. We send as much of our waste and our pollution and our burdens to them, so that white people don’t have to endure as much. It’s not fair, it’s not talked about enough, and it needs to stop. But that’s going to require a lot less “not in my backyard” talk from white people and a lot more “not in anyone’s back yard.” 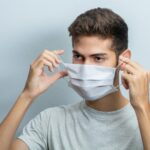 Two years of COVID and the inhumanity of whiteness