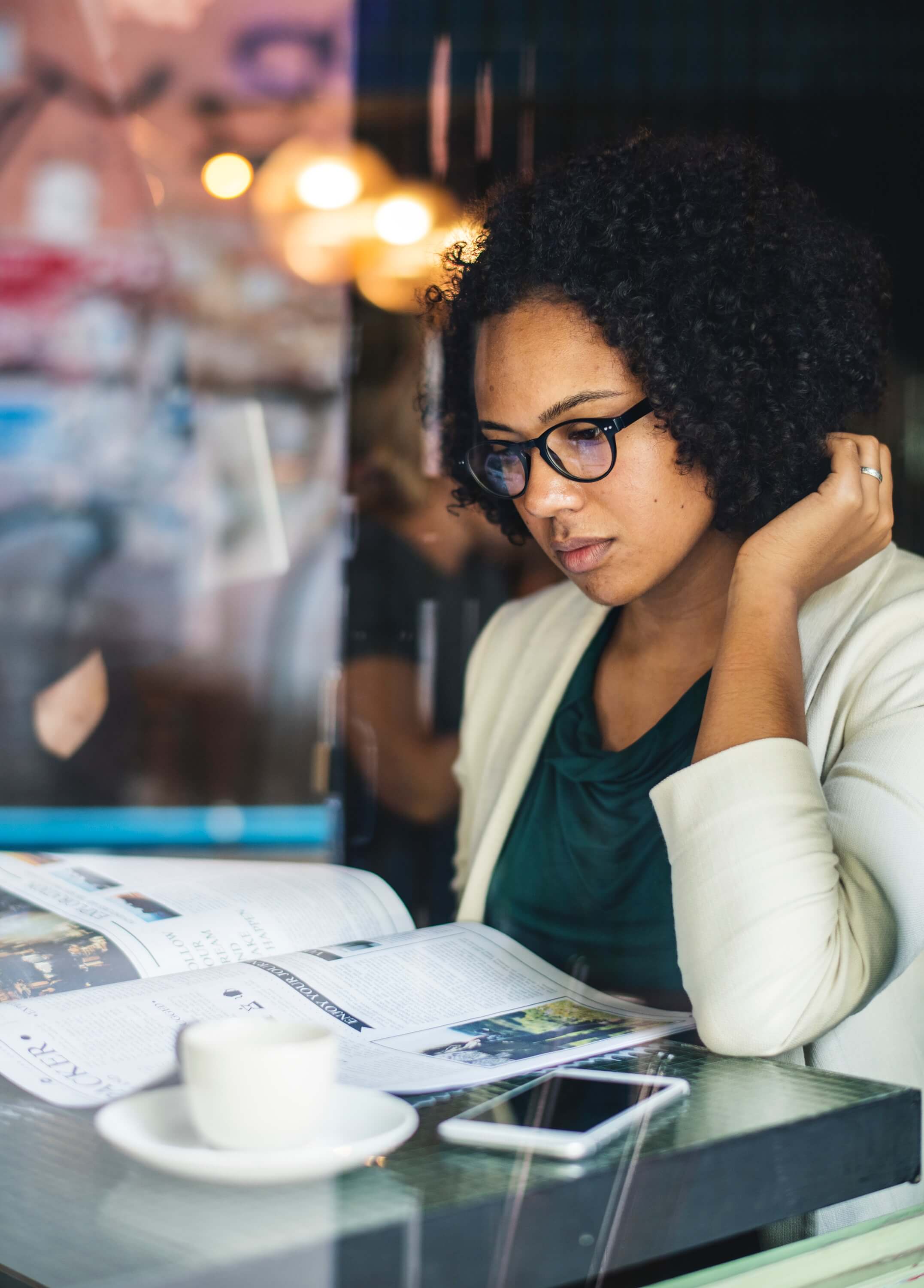 As of this writing Jussie Smollett has been charged with a felony count of disorderly conduct for filing a false police report. It doesn’t look good for him, but just for a moment I invite you to take into account what else has been happening.

Back in the 1990s there was this dude named Roger Davis. He was the sheriff of Marengo County, Alabama, and he was crooked as hell. This fool was into theft, drugs, blackmail—all kinds of bad shit. In the end, he and his deputies got taken down by The Democrat Reporter, a little newspaper in the rural town of Linden, 2,500 people strong.

The editor of The Democrat Reporter was a man named Goodloe Sutton and his wife, Jean, was the lead reporter. Their efforts made national news, led to a federal investigation of Davis and earned them awards nationally as well as internationally.

Jean died in 2003, but Goodloe is still around. In fact, last Monday it came out that he wrote an article calling for the KKK to lynch people in Washington, D.C. It made national news, but not as much as it could or should have. Imagine all of the think pieces that could’ve been written about the fall of a former hero. Or how our national blind spot allowed us to regard this man as a hero when he was likely a terrible bigot this whole time. Maybe something about the multitude of biased ways in which the media chooses or chooses not to cover matters involving race.

I would’ve liked to have seen that kind of thing saturate the news. Instead, the majority of what I hear is about how the Chicago police say a gay, Black man lied.

On May, 1, 2017, the Baltimore Oriels beat the Boston Red Sox 5-2 at Fenway Park. Boston fans didn’t take it well. Boston has earned itself a certain reputation over the years and that night was a prime example of how.

A bag of peanuts was thrown at Oriels center fielder Adam Jones and he was repeatedly called the N-word. There is an acceptance of racism in sports that permits us to blow something like this off. We think Well, what do you expect?

As this article from last Wednesday points out, “But more than 18 months later, community leaders are looking back at the episode as a watershed moment that brought Boston’s pro sports teams together to tackle racism head on.” The article is talking about a program called Take the Lead, which aims at bringing inclusivity into all Boston sports. It’s not the singular answer to anything, but it’s a step in the right direction.

I would’ve liked to have seen this kind of positive story saturate the news, but, you know, the Chicago police said a gay, Black man lied.

It was reported on Wednesday that U.S Coast Guard Lt. Christopher Paul Hasson, a self-identified white nationalist, was planning a domestic terrorist attack unlike anything the country has ever seen. A particularly revealing detail that will probably not get enough attention is that Hasson performed an internet search for the phrase, “civil war if Trump impeached.” Certainly, any part of that should overshadow the Chicago police saying a gay, Black man lied.

Last week, The Southern Poverty Law Center released its annual “Year in Hate and Extremism” report. The report shows that hate groups are growing, rising seven percent just last year and continuing a four-year trend amounting to thirty percent so far. So much of the rise can be attributed to the president, which is surely something more important to us than the Chicago police saying a gay, Black man lied.

On Thursday North Carolina, a state so racist it has been known to write laws that “target African Americans with almost surgical precision,” decided it needed to have a whole new election. It turns out that the Republicans were so stupid in their racist ballot fraud that the authorities ordered a do-over for the only midterm election in the country still undecided.

You’d think that that would garner more attention than the Chicago police saying a gay, Black man lied. In the end, not even the sum total of these stories can eclipse Jussie’s alleged transgressions.

Maybe someday we’ll be able to have a national conversation about the anticipation with which America waits for a Black person to fall or the comparison of costs between Black and white lies in America or who is allowed to be lied about in America.

I know it’s not likely to happen any time soon, but maybe someday. For now, seriously, I’d be satisfied if Virginia could get its shit together for just a few weeks.