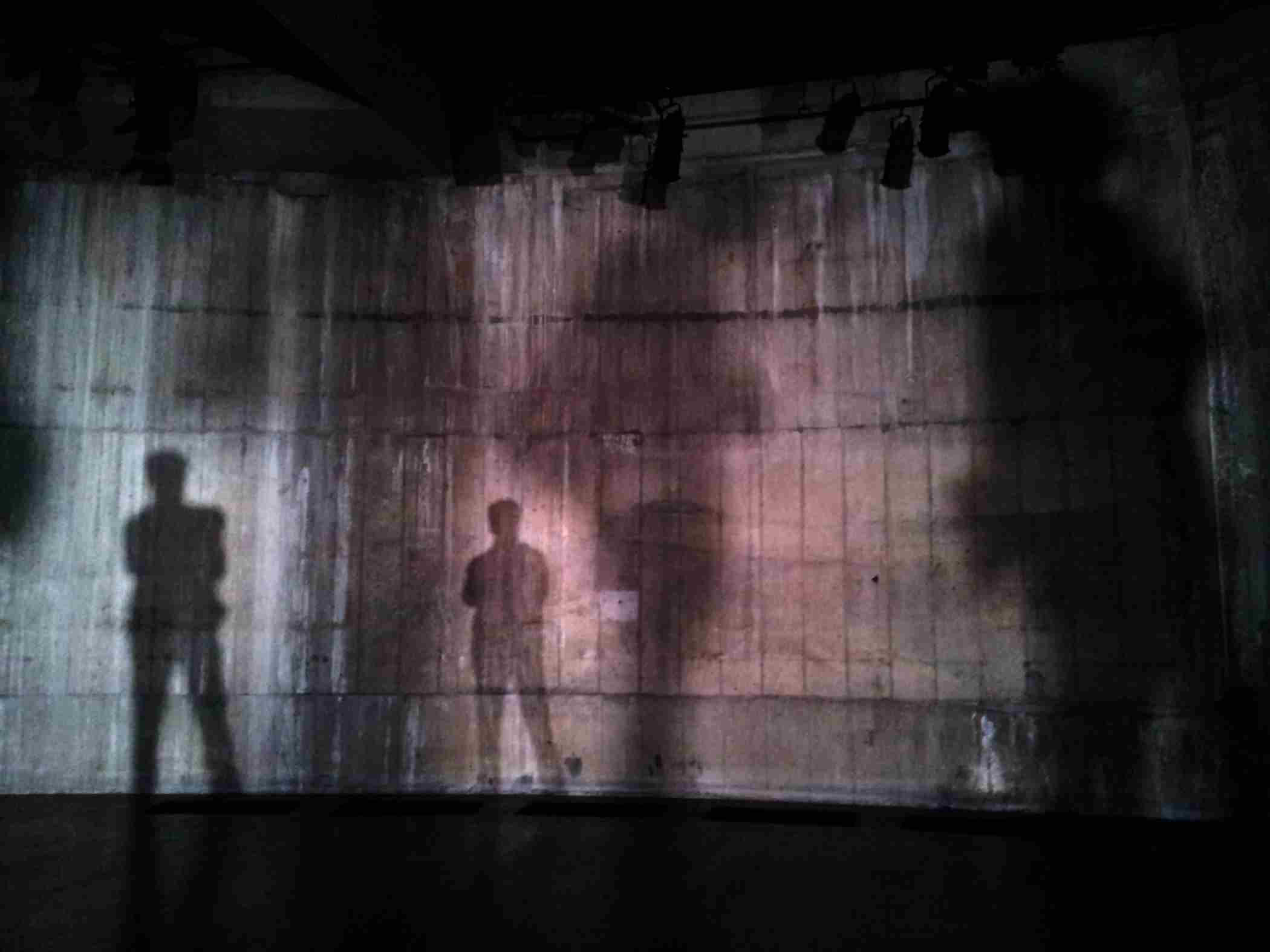 It wasn’t so long ago that hearing a politician accusing someone of being a white supremacist might’ve made me think poorly of the person doing the accusing. And, like many of the white people I’ve talked with (or seen talking about it online), I know I wasn’t alone in that response.

So, when newly-elected Charter Commissioner Nasreen Sheikh-Yousef tweeted that Portland, Maine, City Manager Jon Jennings is a white supremacist, I wondered who this guy was and what he had done to attract such an accusation. I also immediately feared for Sheikh-Yousef’s safety, because I know how violent we white people can be when we hear accusations of racism. And, yes, I thought it was not necessarily a sophisticated or “savvy” way of getting out a message. But I applauded her (in my mind and in a tweet of support) for being so bold. Even talking about racism in a “polite” way for people of color, especially Black people, can have scary consequences—threats of violence, losses of jobs, and personal attacks both online and off.

If you are upset by Sheikh-Yousef’s tweets, why are you upset?

Accusations of upholding white supremacy directed at white leaders shouldn’t surprise us. Our system was built on white supremacy; we white people have almost no culture that isn’t steeped in white supremacy culture, and people holding power in our current systems will inherently be supporting white supremacy. This is true of anyone holding political power, no matter their race. It’s a both/and situation. For example, a person can be a liberal, progressive, lefty politician and also be a part of a racist institution.

It’s been my experience that many of us white people get really riled up when people break the rules of how we are “supposed to” say things. Meaning, if people don’t follow the unspoken rules of white supremacy culture, the rule-breaking disturbs us more than the content of the communication.

The way it used to happen for me is a recent memory, and I’ll share it in case it sounds familiar. A politician who is a Black person, a Latinx person, or another person of color—or any member of an oppressed and marginalized group, really—says something really loud (relative to what I think is “appropriate”), really direct and blunt, or really shocking. I feel myself tightening up. If I pay close attention to how I’m feeling, I feel a little scared. Immediately, I think I’m scared for them and their political career. I’m a progressive white person, after all! I want BIPOC politicians to succeed! When I dig into that, however, I realize I’m bothered by how they are not speaking in the way they “should” speak. It turns out that this bother has a domino effect inside me that I didn’t know it had.

The dominoes go from “bothered about how messages are shared” all the way to a fear that the systems that are designed to take care of me will go away. I’m only beginning to see that truth and how deep those fears are, but it’s those fears that would’ve made me upset. And here’s one of the places we white people need to get to: the idea that someone might be directly upholding white supremacy—something that actually kills people—is what should be upsetting to us. We should listen to the people with more practice recognizing it, no matter how or where they say it. You’ve heard the term “disrupt white supremacy,” right? Learning to hear what someone is saying instead of how or where they are saying it can be a part of that work.

As always, I would like to remind readers that I am a white woman practicing talking with other white people about our racism, the part we play in upholding white supremacy in the USA and across the world, and, least talked about: how racism harms us.

2 thoughts on “Accusations of racism: Is it the content or the delivery that upsets you?”