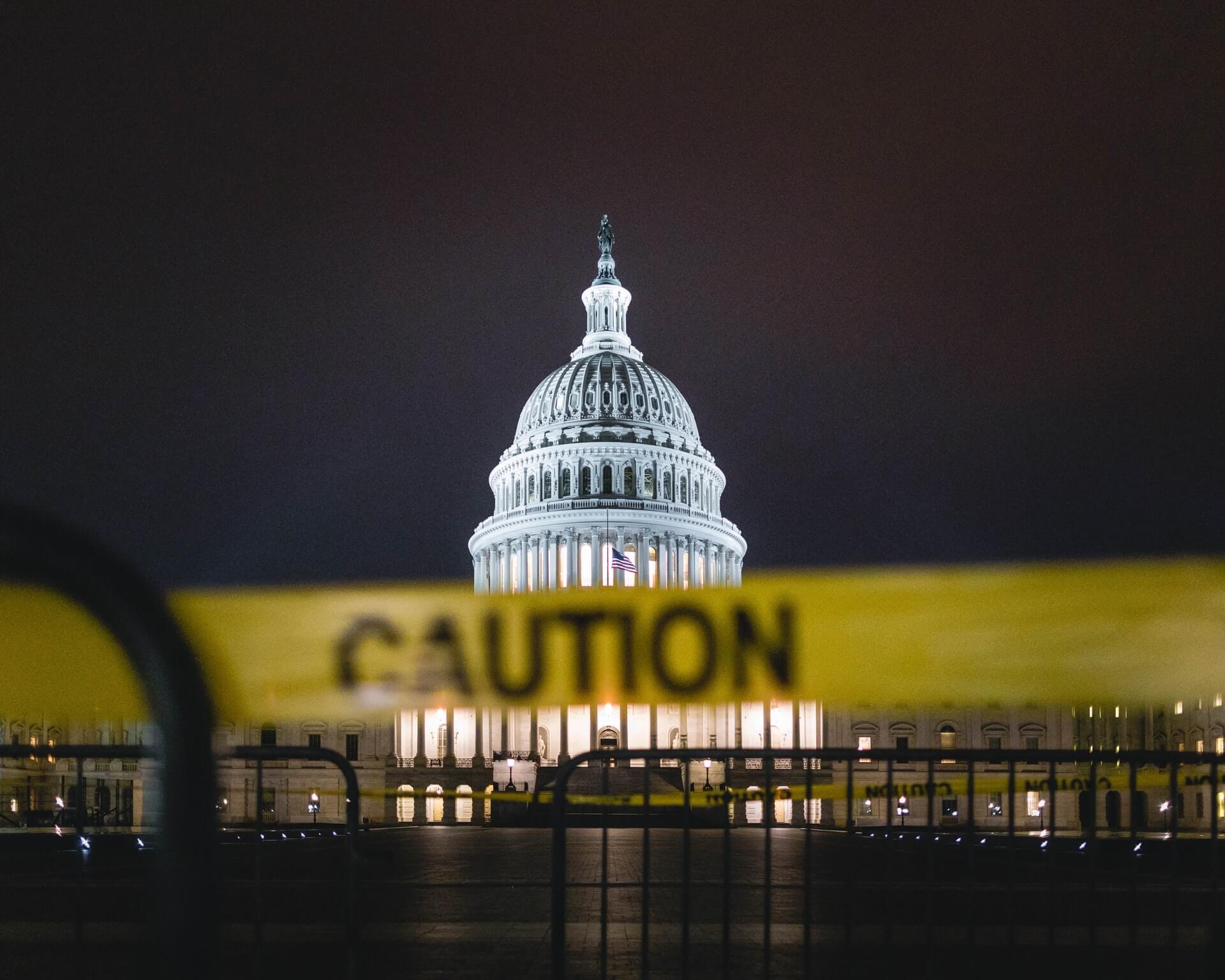 On December 19, the president tweeted that there would be a “Big protest in D.C. on January 6th.” He also added, “Be there, will be wild!” A few days later right-wing groups started applying for demonstration permits. Soon after that, talk of violence started up on right-wing forums. The president continued to fan the flames right up until he left the stage in front of the capitol Wednesday afternoon.

Now, you would think that all of those very loud, very public consistent threats would mean something to law enforcement. You would think that the Washington, D.C., police would be very well prepared for the terrorism these terrorists were very loudly and very publicly threatening to commit. You might especially think this considering what force was shown against BLM protestors across the country since George Floyd was murdered in May of last year. You might even especially-especially expect the D.C. police to be ready for what may come considering how prepped for war they were during those BLM protests over the summer.

Yes, you might think that sufficient warning of a likely threat combined with experience, know-how and equipment would put law enforcement in the perfect position to do whatever they felt was necessary to defend their city. You’d probably guess that, right?

Well, guess what? From the look of it, you might be right! Judging from their helping terrorists down stairs, the selfies they took with terrorists, and just straight up opening the gates for terrorists, law enforcement seemed fully prepared to do exactly what they thought was necessary. That is to say, not much, as terrorists lay siege to the Capitol Building on Wednesday facing very little resistance.

Of course, it’s unimaginable what level of violence any kind of Black collective would have faced in similar circumstances. The police kill us quite literally for absolutely nothing all the time. And, of course, you don’t need to use your imagination much to realize the level of violence potentially enacted had that terrorist mob gotten its hands on Cory Booker, Maxine Waters or a member of The Squad. The terrorists after all, did not maraud their way into the Capitol Building just to take pictures at Nancy Pelosi’s desk. They were there to kill people and it is only slightly more than circumstance and ineptitude that prevented such a horror from happening.

On Wednesday, there was a bright spot we must not neglect. After a decade of Black women organizing for voter rights in Georgia, Raphael Warnock became the first Black senator to represent the state. Jon Ossoff, the Jewish son of immigrants, also won a seat in the senate, turning Georgia blue.

Bright spot as it is, there is an unfortunate desire among some of us to look past this moment of terrorism, to carry on stoically and unfazed, only concentrating on the Georgia victory. But we must resist that impulse. We must do the difficult work of defending our collective selves. This not only means delivering justice to those who brought havoc to the capitol, but also removing the president and all of his congressional supporters from office immediately. We have no other option because if this moment is not confronted fully and thoroughly it will only repeat, ever escalating, bringing the Georgia victory as well as the entire country to naught.

Image by Andy Feliciotti via Unsplash