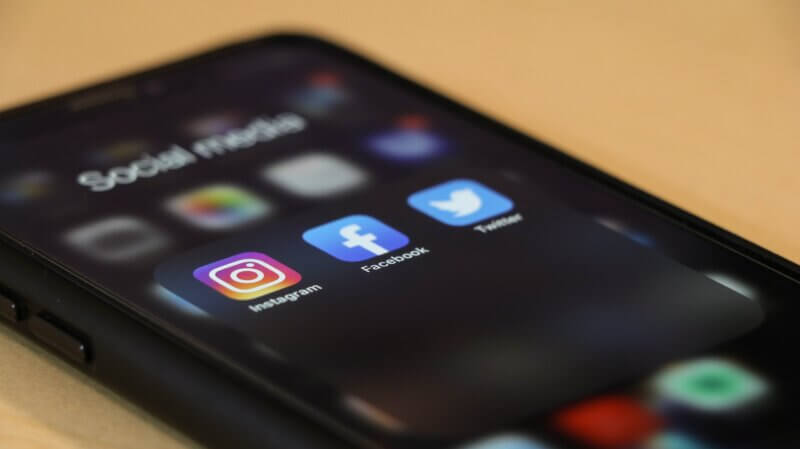 Confession time! And I know that this is going to be an unpopular one for some of you, given that I make part of my living as a blogger using social media platforms. But here we go…

I feel deeply that social media platforms—and frankly many parts of the internet—are not our friends. In fact, to be blunt, I think social media in particular is making the collective us dumber and that a dumber populace, running around with a high level of emotionality, is a dangerous thing.

I started writing for publications in 2003, shortly before the popular rise of social media. My work appeared in local newspapers and if someone wanted to reply to anything that I wrote, they had two options: send a letter to the editor or write to me directly. There was no Facebook nor any other site to share my work or discuss it.

As a result, if someone was really moved by my words or any other writer’s words at that time, a response required investing time and thought. Granted, in my years of writing for the Portland Phoenix before social media, there were plenty of people who did invest time and thought in replying to my work. Even some who wrote jarring letters to the editor that at involved said editor contacting law enforcement on my behalf.

It was unsettling, but it wasn’t nearly as dark and disturbing as the world we now inhabit.

Even when I started blogging in 2008, when discussion boards were the rage, there were locked forums to discuss the dirt of certain online personalities, and there were definitely high-profile bloggers who endured some shit. But, in most cases it was manageable. By the way, bloggers then were just the prototypes for what we now call influencers.

However, as social media use became more widespread and for many a ubiquitous part of our lives, a quiet shift has occurred. Many of us are aware of this shift, but even that awareness does not necessarily allow for a full appreciation of the enormity of how these platforms are rewiring us in ways that are not healthy.

In the last 20 years, as social media and smartphones have become our norms, we have seen the decimation of the news industry. Media in general has devolved into the race for clicks with a few select individuals and their operations driving what we see.

For years, I have used social media platforms such as Facebook to promote this site, as people moved away from visiting individual sites and instead opted into Facebook’s one-stop shopping platform of news, entertainment, enlightenment, and friendship. At one point, Facebook was a major driver of new readers to this site. But in the last 18 months, things have shifted—posts that used to receive thousands of views barely get a hundred views.

Occasionally, I seem to beat the algorithm by just writing posts and asking followers if they see our posts—almost universally the answer is “no” or “not in a while” or “rarely.” Recently I asked the question again—not only did many say they rarely if ever saw our posts, many assumed we had closed up shop. Despite the fact that we post two to four relevant news articles almost daily and at least one piece from the blog weekly.

Our feeds are indeed curated, and we ain’t the ones doing the curating. Instead, we are increasingly living in silos crafted by people and technology that make assumptions and have their own agendas.

Hop over to Instagram, now owned by the same folks who own Facebook, and it’s the same thing. Once Instagram was a space where we created the visuals that we wanted to see, in most cases our friends and loved ones. Now, it has turned into a scrolling marketplace filled with suggestions, and seeing our actual friends’ and families’ photos and videos is increasingly difficult without seeking them out directly. Speaking of video, in an attempt to steal some of TikTok’s shine, Instagram increasingly places higher value on reels and videos, and less on still photos.

The same algorithm manipulation also seems to be at play at my virtual home, Twitter. I see tweets by all manner of folks, but increasingly few from the folks whose tweets I want to see.

I won’t even attempt to touch TikTok, but I know that my daughter spent months building up a following of over 300,000 only to get banned and shadow-banned again and again. A common complaint of TikTok is a bias against content creators of color and queer creators. Based on my daughter’s experience and the experience of others that I have heard about, that complaint seems to have more than a little merit.

A handful of sites essentially control our lives. From Jeff Bezos, owner of Amazon and the Washington Post, to the Mark Zuckerberg empire. At the same time, these people have shifted the world. Newspapers struggle to survive and many haven’t been able to, because in the halcyon days of the internet, we started to think that all news should be free. But I am pretty sure the folks bringing you the news are fond of indoor plumbing and daily food.

Unless one wants to spend a pretty penny, accessing news isn’t as easy as it once was. I know it’s costly, because as part of my work I have numerous subscriptions to publications. I don’t have time to scale paywalls and—more importantly as a writer myself—I want to support fellow writers and journalists.

However, as awful as it is that a handful of entities have such control, there is also the fact that as people, we don’t do a good job of living in a non-stop digital world. In fact, there is enough research out there suggesting that all this digital connection is not making us happier. Research suggests that social media can be detrimental to teenagers. Often, instead of connection there is disconnection, loneliness, and constant comparisons to others. I’d wager the same is true for adults.

How many times have you found yourself mindlessly scrolling only to realize that as the times passes, you feel anxious, agitated, or empty? Or a sense of yearning based on snapshots of other people’s lives?

When these platforms aren’t fiddling with our emotions, or curating our experiences, they actually seep into our real-time interactions with others. Instead of experiencing life, we—yes, including myself—feel the need to take pictures and share moments that sometimes don’t need to be shared. Admittedly, as a writer/content creator, it is a fine line, and one I struggle with. But it’s something I find myself questioning more and more.

There is also the proliferation of disinformation online and the fact that a sizable number of Americans really think that the 2020 election was stolen from Donald Trump. Thanks to this brave new world of curated and widely disseminated lies, there is a real and growing fear that people will not accept the election results in the coming years. Of course, many of these same people fell for the hijinks of a con man turned reality star turned president of the United States. All courtesy of the internet and social media platforms. It is not far-fetched to say that the internet and social media platforms in their currently form could pose a real threat to this messy stew we call democracy in the United States.

There are those who think if only we can find more sustainable and compassionate platforms, the internet would be okay. I know people who have unplugged from the Zuckerberg empire, but still participate on other platforms. I admire such stances but at the same time, these spaces are still controlling our lives. Of course, one could just strive to be a Luddite in 2022, but is that even practical? For many of us, no. I should know. I am currently reading Cal Newport’s Digital Minimalism. I think it is possible to reduce our reliance on technology but there are real roadblocks, especially for those of us whose livelihoods depend on these same spaces.

I don’t have any answers, and I do think a lot of good came out of the early years of these platforms. My work—antiracism work—reaches more people now than ever before when this work lived only in academia or social justice spaces. Even in this current trash heap of a world, there is real value in the organizing work that can occur in digital spaces. But at the same time, these spaces also give rise to some truly awful humans, such as Maine’s own Shawn McBreairty, but that’s a post for another day.

Also consider making offline time a part of your regular rounds and—before you snap a pic and post it—consider asking yourself: Is it necessary?  We are not completely powerless in the face of this digital world. We can take back some of our power. That’s always been the case when others attempt to control what we do and what we think—don’t ever forget it.

Image by dole777 via Unsplash. 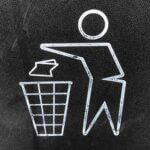 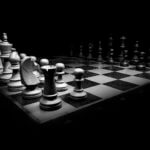 The truth about truth 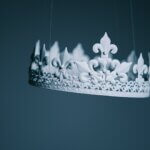