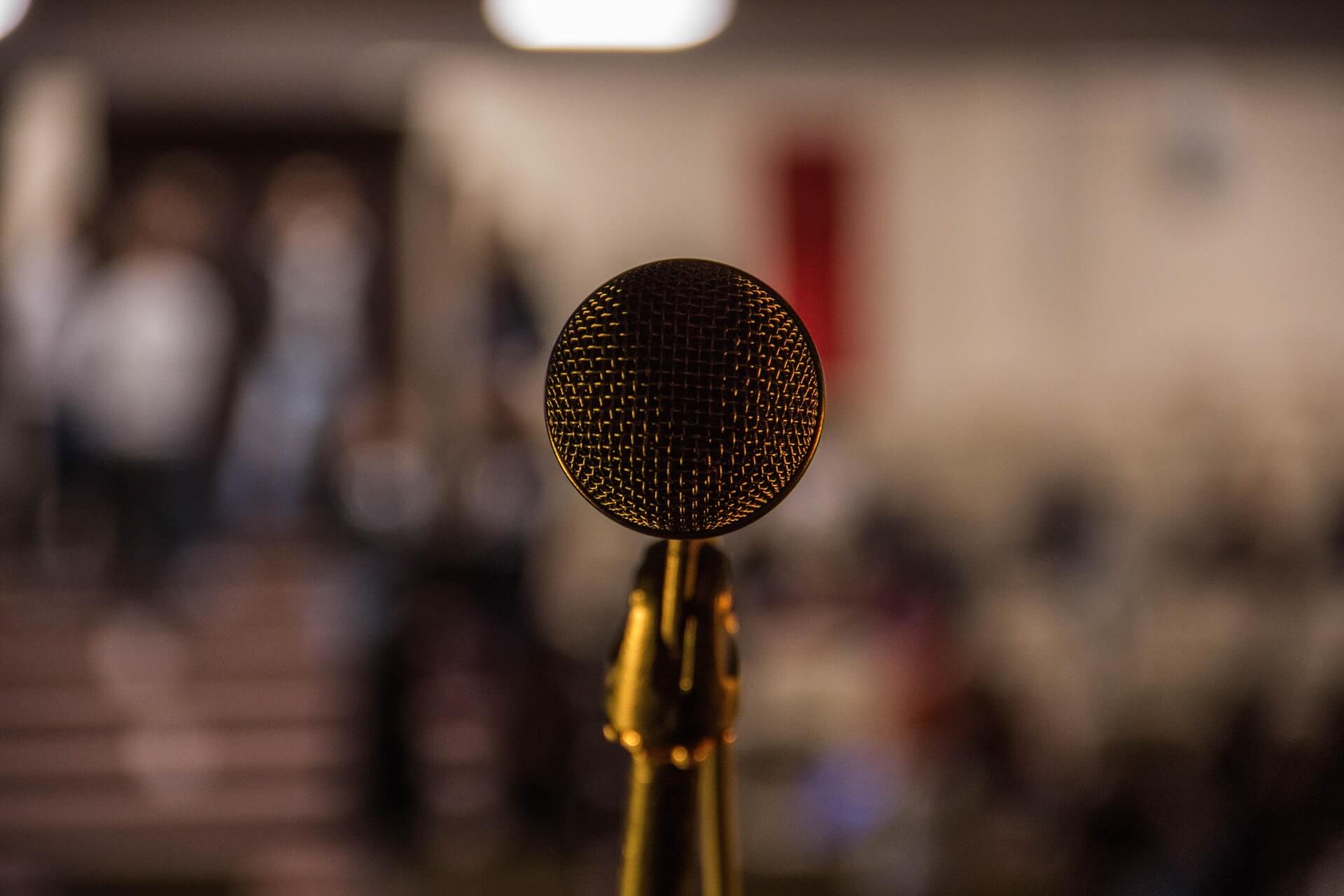 We are living in strange times, as if it wasn’t enough that we are living through a never-ending plague where the people in charge have just given up. Those of us who possess uteruses and live in the United States are reckoning with the fact that the government thinks we are too incompetent to manage our own bodies.

Or is it just that the plan to keep white supremacy alive is to force white folks with uteruses to make more white babies, and turn us Black and brown uterus-holders into wet nurses and indentured servants?

No matter what the plan is, women and all who possess uteruses are rightfully pissed off after learning of the leaked Supreme Court draft opinion recently. Granted, for Black and brown women who have been leading the charge of reproductive justice, that leak wasn’t exactly unexpected. It was clear under the Trump years that the Supreme Court was going to take us back as best it could—and as far in time as it could. Well, it appears that day may be upon us.

Granted, Roe v. Wade is intact at the moment, and abortion is still legal (though legislative language has already been drafted in many states to change that in response to the leaked opinion), but right now is where our voices must be heard.

But in the midst of fighting to maintain our bodily integrity and autonomy, there are those who are concerned that it is happening in the wrong way.

As protests have broken out in front of Supreme Court Justice Brett “Gimme a brewski” Kavanaugh’s home, there are those who feel that lines are being crossed.

White House Press Secretary Jen Psaki tweeted that President Biden abhors “violence, threats, or vandalism,” and that judges “must be able to do their jobs without concern for their personal safety.” The Washington Post wrote an entire editorial piece on why the justices should be left alone in their homes.

We live in a country where two-thirds of Americans want Roe v. Wade left alone, and who feel that overturning it is a step in the wrong direction. At 49, I can’t even imagine a country where safe and legal access to an abortion is determined by where you live (and the GOP is already suggesting passing a nationwide ban on abortion). If the majority of the Supreme Court has its way, abortion will be hard to access in at least half of the states. And then you have some states like Mississippi, where the governor is talking about banning contraception. These are extraordinary times. A small radical and powerful group of privileged people want the ability to control everyone else’s life.

Excuse me, what year is it?

Given that these powerful and privileged people who want to control reproductive rights aren’t tuned into the masses and that no one elected the folks who are overturning Roe v. Wade, strong measures are needed. These are a clear minority of people who have the power to determine the fate of a a clear majority of Americans, and so they need to be reached by any means necessary.

If that means showing up at their door and making some noise, make some damn noise.

Voting is already becoming a difficult tool to keep the conservative extremists in check, what with gerrymandering and voting restrictions. But the Supreme Court is another matter entirely. Unlike elected officials, we don’t even have the option to vote these people out. So, any notion of enforcing “civility” in this instance is one more way in which our white supremacist system upholds and protects itself. By demanding civility of the people most negatively impacted, we are silencing people and taking away their last means of making change.

Clearly, the five justices in favor of overturning Roe v. Wade are not listening to the masses. And sometimes, if people won’t willingly listen to you … well, you have to make them hear you.

Our white supremacist system places a premium on decorum and civility. As long as someone is seen as a “class act” and never shows a hint of emotion, smiles on cue—all the while sticking knives into vulnerable backs—our society will hold said person in high regard. It’s one of the many reasons that people find it hard to be critical of Barack Obama the president, because Barack Obama the man was a class act. It’s why others struggled to see Amy Coney Barrett’s nomination to the court as an existential threat, because she seemed so pleasant and nice. I mean sure, we knew the deal, but she was so pleasant.

Decorum and civility is what keeps well-intentioned white people in relationships with abhorrently racist and xenophobic people in their families. It’s too hard to tell Uncle Rusty the Racist Trumper that he is an asshole, because the pressure to keep sweet and be civil runs high in white spaces. It’s why the idea that these justices are being disturbed at home is off-putting to some.

But somehow it’s so much more serious when a political figure has people protesting outside their house than when an innocent person gets killed by agents of the state.

Rarely are the uber-privileged and powerful inconvenienced—and, no doubt, having a while lot of angry people showing up on your idyllic tree-lined street yelling feels bad. But that’s kind of the point.

In a situation like this you need to be made to understand that you hold in your hand the power to make millions of people’s lives hard and to know that your actions will lead to death and harm, all to appease a small group of people and to advance your own selfish insistence that your beliefs are more important than everyone else’s autonomy.

Whether one believes abortion is right or not isn’t the issue. After all, if you don’t want one, don’t get one—and don’t do anything that puts another person in the position to even having to consider it. But when a very clear majority of the people in a country want access to abortion and you decide to play God in a country that has no family-friendly policies or real social support systems, expect to encounter angry people. Expect to hear from lots of angry people.

That said, as a locally elected public official who happens to be a Black woman, a recent late-night exchange with a constituent revealed a special intersection of civility that can be encountered when we ask the most marginalized people to occupy public decision making spaces. So, stay tuned to part two of: When sometimes you need to be quiet.

As soon as I sent this piece to our editor, I saw a notification from CNN that the Senate had passed a bipartisan bill to expand security protection to immediate family members of the Supreme Court justices, in the aftermath of weekend protests at some justices’ homes. Given the raggedy state of America and with COVID surging unchecked, it is just another reminder that our leaders are often not here for the people but are often here to keep the white supremacist capitalist wheels churning and to protect their own elite circles over the interests of the masses.

By all means, let’s not put anyone out. Or scare them. Let’s make sure they can live in the most insulated bubbles while they do whatever they want—the will of the people be damned.

Image by yass SEDDOUG via Unsplash.