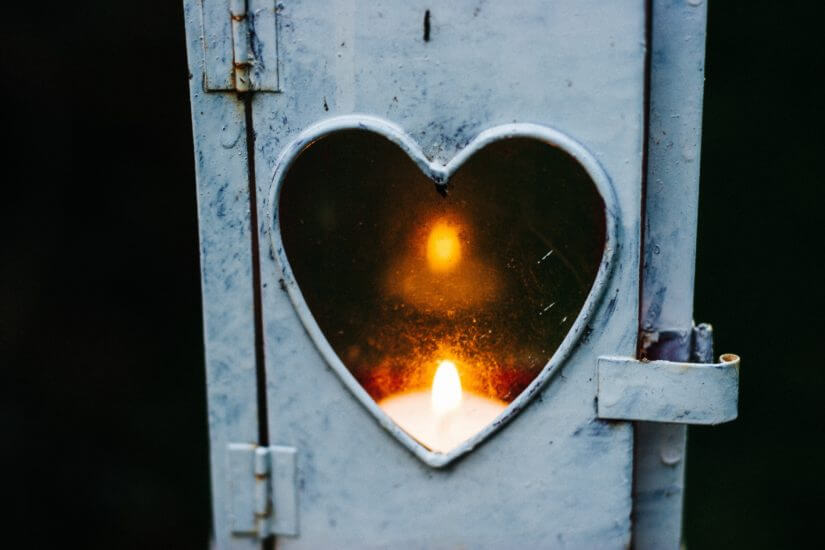 In America we are currently standing on a precipice: the Flint Water Crisis (still), the shooting death of Tamir Rice and ultimate dismissal of his murderers, the death of Heather Heyer, the daily empowerment of the alt-right, and Trump’s most recent inflammatory comments (none of which I’ll quote because it changes daily). All of these instances, and more, have been adding to the movement of America and what the future holds for all of us.

There are people who will be so frightened and scared about change and growth that they will stunt it any way possible. With their voices, flags and/or guns raised high, they will deny any otherness in this country. To me, it seems like this that is something to worry about: the ones clinging onto the past and making sure that their way of life isn’t disrupted. The ones who refuse to acknowledge others and cannot see past their own noses.

But I feel that there are individuals that are looking for a break in this society. This is a very melancholic way of thinking; however, I believe that it is important morally to look at and talk about the abject side of life to find reason to change the evil in this world. To look at those hard-to-watch scenarios: a Syrian child washed up on the shores of the Mediterranean, KKK members marching in Charlottesville, Alex Wubbels being arrested.

In short, I feel that these problems stem from an unwillingness to have conversations about difficult things because it’s too embarrassing or hard to talk about. Without trudging through the muck and the mire, we can’t have movement and growth. I know it’s not as simple as I’ve implied, but when we can’t even take the time dissect what happens, it gets lost in the endless news cycle and replaced by another headline.

I was recently faced with a dilemma. I was in a meeting when someone started to speak about a group of immigrants from Africa. This person wasn’t sure about the race or ethnicity of this specific group, but was doing their best to be respectful about how they were speaking about this group of individuals. We were on the topic of marriage and they were talking about the immigrants’ cultures and traditions and how they differed from their view. This person came to a realization that there were people different than them in the world and it opened their purview.

The dilemma came in when someone spoke up and grilled said individual on where these immigrants were from. This person didn’t know, but the other didn’t give up and continued to rudely interrogate this person on this fact. It would have been nice to know where this group was from, but the point of the story was that this person overcame a hurdle of not understanding to reflecting on themselves and seeing it from the immigrants’ point of view.

There wasn’t any room for any dialogue because the focus wasn’t on letting the person talk; instead, it was spent harping on incidentals and was making this person feel bad that they might have been saying something wrong (they weren’t). This stunts dialogue and growth. We need to wade through the difficult and speak before we are allowed to grow. We have to have these moments when we’re in flux and moving to get to the next plateau and begin healing and change. We have to be allowed to say difficult and sometimes the wrong thing to learn the right. Reacting with tenderness is better than reacting with hostility.

Bringing people in and, as I said, allowing for this open and honest conversation brings not only understanding but harmony. The term I used for the title of this piece, “radical Tenderness,” is a term created by performance artists Daniel B. Chávez and Dani D’emilia. Their manifesto of the same name creates a space to engage in these sort of provocations in a mindful and thoughtful way. The first two lines state:

‘radical tenderness is to be critical and loving, at the same time

We need to focus on the hard questions in society that others would rather not take on. This disrupts society’s way of thinking on certain things, such as race and sexuality–both of which are still (surprisingly) a taboo subject today. I don’t really think that this can possibly solve all of the world’s problems, but it’s a start. These signals of now–violence, hatred, power, greed, death–are the disruptions. Disruptions in time, space, and thought; begin to focus and dissect these difficult scenarios. These villainous things affect us more than we know.

All of this disruption is trying to speak to us.  We need to begin to hold a mirror to ourselves in an attempt to figure out how to alleviate the pain that has plagued our country for some time now.

It’s hard. We as a country are in changing, in flux, moving. All of this happening for a reason. It is moving to make change. In the mire, were caught in between right now, but if we can dedicate a dialogue and eradicate this country and world might become a more harmonious place to live.

About the title and concept: Radical Tenderness (or Ternura Radical) is a living manifesto written in collaboration by Daniel B. Chávez and Dani D’emilia. More on this term can be found here: https://danidemilia.com/radical-tenderness/

Comments will close on this post in 60-90 days; earlier if there are spam attacks or other nonsense