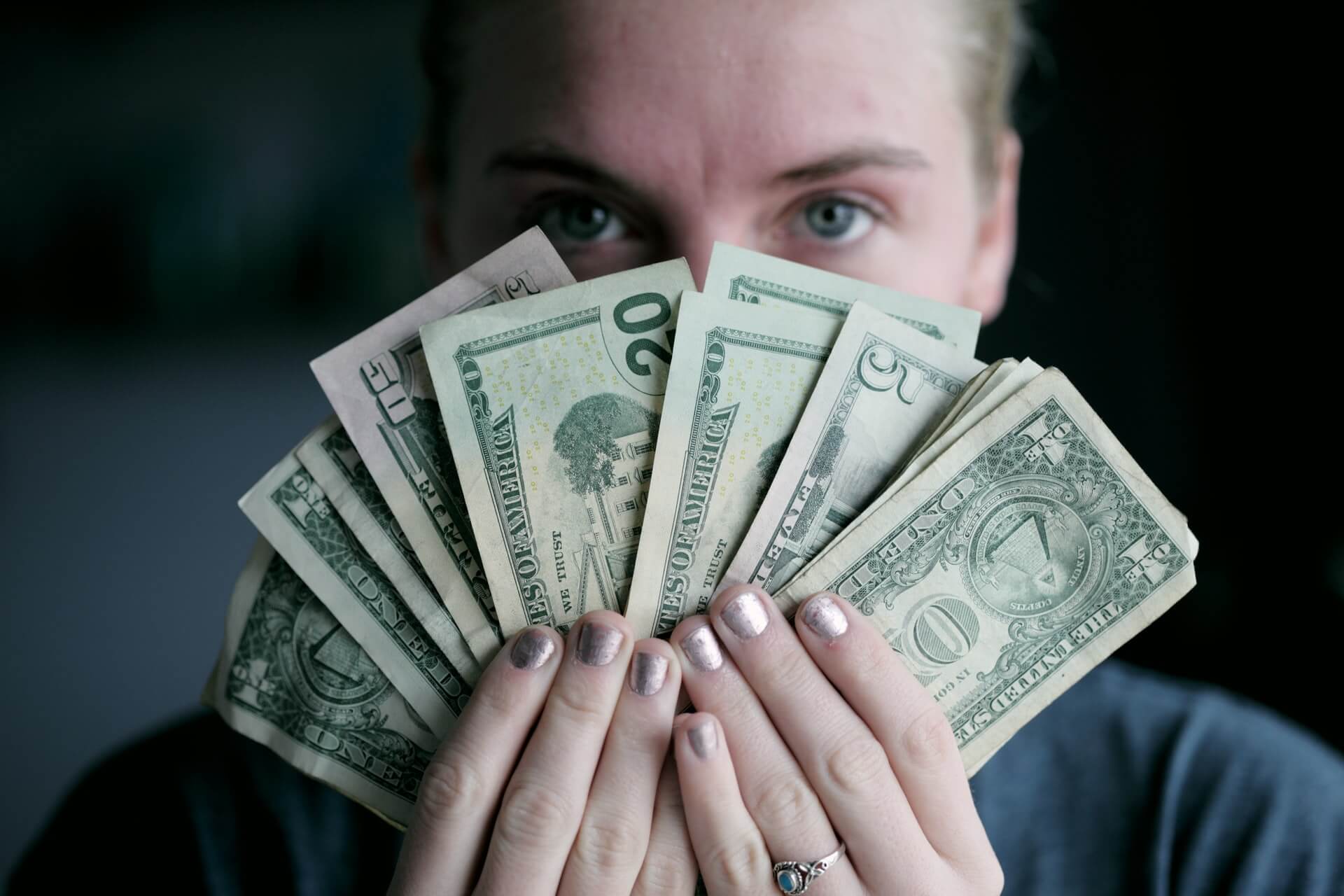 Several weeks ago, an institution here in Maine reached out to me about a potential collaboration. The organization was looking to do an event, and asked if I would create a talk about Black folks in Maine. Honestly, it sounded like a great project, and most certainly up my alley given what I do. Then I continued to read the email and. at the end, they mentioned having a small budget and that if I agreed to create this talk, they would offer me an honorarium of a hundred dollars.

A hundred dollars? That’s less than the writers here at Black Girl in Maine media are paid for a single post.

Now I was somewhat familiar with the organization and while I knew they were small, I didn’t imagine they were that small. So I went over to Guidestar and pulled the organization’s 990. That’s the tax return for non-profits, which tells you the financial state of any non-profit, and includes their revenue, expenses, assets—you get the picture.

Why did I do this? As someone who has spent the last 13 years as the executive director of two different non-profit organizations, I am very familiar with non-profit budget reality. Most of expertise is in managing organizations with budgets well under $500,000 annually. At my current position, when I was hired, our annual budget was less than $200,000. Which in Boston is very tight. As a result, we often relied on volunteers and unpaid interns to move our work forward. However, after a year into my position, that reality didn’t sit right with me.

How could we as an anti-racism organization depend on systems of inequity, when our mission is to dismantle white supremacy?

It was time for change, and we made some huge shifts, including ending our well-loved internship program and making a commitment to pay all BIPOC folks who perform any labor for us. I zealously focused on fundraising. The end result, last year, is that we closed out our fiscal year with revenue of over $500,000 and for the first time ever, every position at our organization is paid the median salary for Greater Boston. Our work week is 32 hours, and every staff person has paid time off.

In other words, we as an anti-racism organization are living our values as anti-racists, and walking the walk that we call on others to walk. We cannot commit to racial justice, equity or whatever word you choose and then ignore the economics of race in a world where people of color are paid less than their white peers—and often have to deal with greater emotional, mental, and professional hurdles.

Which brings me back to the group that reached out to me about creating a talk for their racial project. Turns out their annual revenue is in excess of one million dollars, and even running a deficit, with their assets, they are still making payroll without resorting to thoughts and prayers.

This begs the question: Why would an organization with that type of budget think that someone with the background that I have would be willing to do multiple hours of work—even before we get to the part about travel time, speaking time, and interacting with people afterward who have questions—for a hundred bucks?

Probably because there are plenty of BIPOC folks who are eager enough to get in the room that they will provide that type of labor for mere pennies. Honestly, I used to be one of those people, until my marriage ended and I realized that my ex-husband’s salary had underwritten my anti-racism work for years. But when our marriage ended, I simply couldn’t afford to do it, and now looking back, after my first few speaking engagements, I should have stopped the free or nearly-free work years earlier.

This situation, though, is larger than me and this unnamed organization. It’s prevalent everywhere and I was reminded of that recently as I have encountered members of the Asian-American/Pacific Islander community who are being asked to engage in so-called equity work—and they are encountering the same lack of respect that many Black folks have dealt with. Make no mistake, asking for free labor or offering rates so low that it’s laughable is disrespect.

Organizations want diverse voices or equity work, but what they don’t want is to make a financial investment in this work, especially when it comes to BIPOC folks. I am sorry to tell you, but if you aren’t willing or able to financially commit to equity work, you aren’t ready to do the work. Furthermore, assembling volunteer groups of BIPOC folks to lead the equity discussions in your organization or community, without financial support and access to power and decision making, is exploitative busy work, no matter how much it seems like progress.

Every now and then, it is progress but more often than not, it’s people donating time to craft suggestions and possibilities that will never go anywhere without the funds to implement the work. Also, relying on volunteers and not paid professionals or staff sends a message, the message being that you don’t really care about equity work and you aren’t as serious about it as you should be.

In a capitalist society, we pay for the things that matter, we pay the people who carry out those tasks, and when we don’t pay, it says we don’t care.

Again, how can we talk honestly about racial equity and ask the most impacted to once again give the most? Why should those who can least afford it have to use up more of their time to move the needle on race?

Image by Sharon McCutcheon via Unsplash