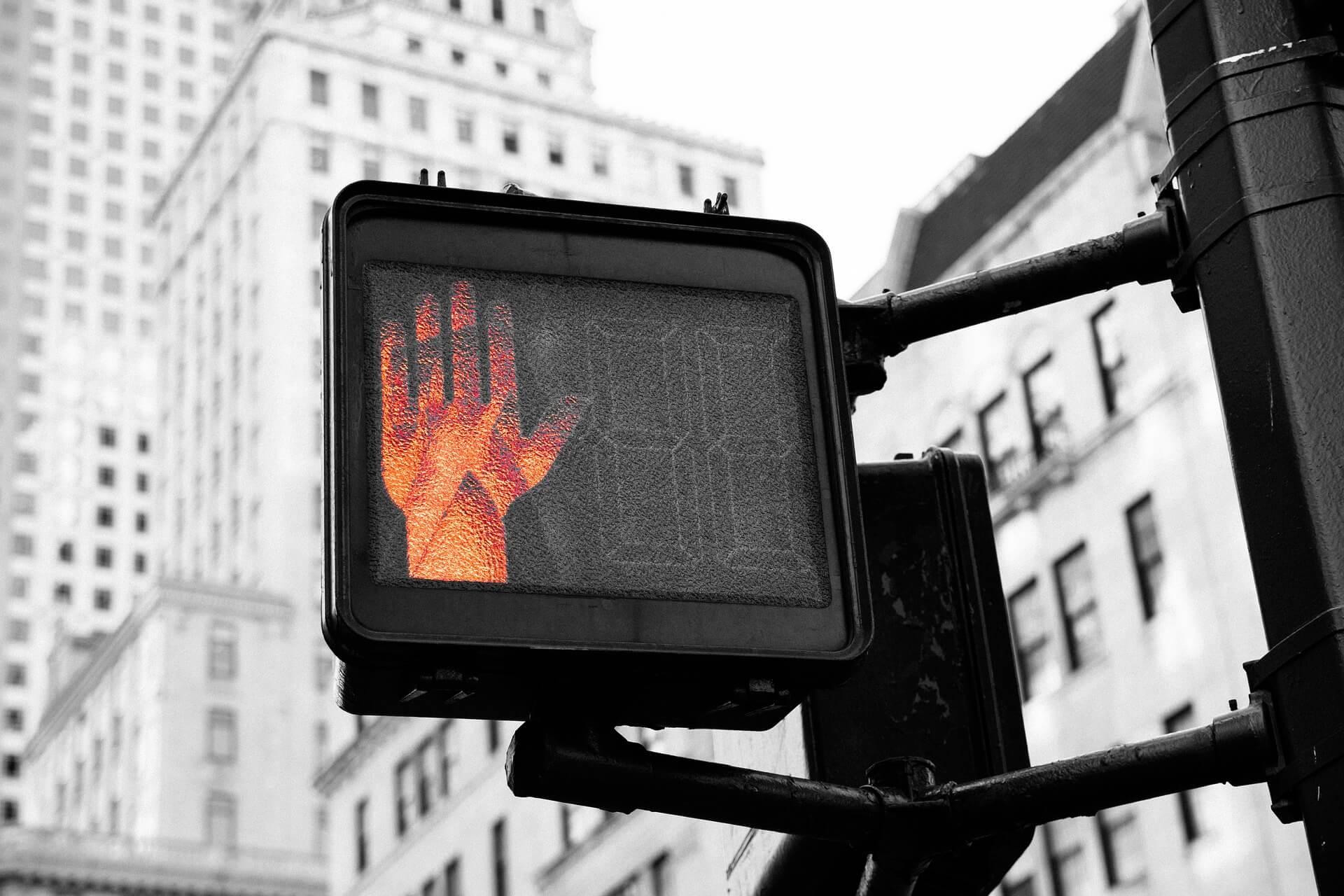 I’m a 33-year-old high-achieving Black South African femme goddess who lives in Portland, Maine. Most days I feel like a delicious summer night: loud, with no particular audience in mind to show my magnificent sparkling goddess power. I make the day question its very existence, for fun. With a crown upon my head and a swirl of colors and music about me I give Maine something it has never quite seen before. Me. I am a local performance artist who tries my very best to see at least one public show a week.

About a month ago, I went to see “One Flea Spare” at the Mad Horse Theater in South Portland, Maine, with a group of friends. About half of us were people of color (POC). The play explores wealth, class, fear, and survival in 17th century London. An aristocratic couple (white) is preparing to flee their home when a lower-class sailor and a young girl (both white) appear and sneak into their boarded-up house. Now, quarantined together for 28 days—in two rooms, as the rest of the home has been quarantined off also—the only thing these strangers fear more than the plague is each other. The unfamiliar proximity of socially, emotionally, and physically disparate bodies threatens not only disease, but revolution. I read the play summery and giggled quietly realizing I automatically saw myself as the plague in this scenario—not a disease but the revolution. Having lived in a predominantly white state for 26 years I can tell you, in my experience, white people are more scared of what other white people think of them then they are of me, a woman of color.

As I watched my friends on stage telling a white story I had never seen before, which is rare, something very profound happened to me. Somewhere about halfway through the play, I started to have a compassion for white women I had never really had before that moment.

I watched as this white, privileged male character violently exuded his power over the lesser humans in the room: his wife (childless and deformed), a peculiar and morbid child (a stranger), and the untrustworthy sailor (a sexually exploited servant). Before this play I had only really ever seen white women as perpetrators in this game of deniable racism by way of intellectual liberal and republican accreditation. I grew up seeing them as gatekeepers for the continuation of minority suffering (my white female teachers, social workers, sports coaches, parents of my friends, primary care physicians, and so on) so they themselves where spared the rod of their husband’s or partner’s whim, or anger, or whatever. Privileged, liberal, white women and girls in Maine, for me, have always been the worst. If this play was reality on stage, then I could understand why they abused, oppressed and belittled lovely ray of sunshine, me. Why they used the little bit of power they had against me.

Here are the four things Maine taught me to be true about white people:

If you take those four concepts and you keep using those four concepts for hundreds of years as a cultural standard you create an entire country of white people that cannot see themselves because nothing in their cultural makeup says that emotional value is important. Instead this white male-driven Puritan culture has taught white people that emotional capacity is weakness and/or ammunition (i.e. a weapon). It’s the only way whites truly know how to use it, if not incorporated into art or theory.

White people’s estrangement to themselves and their emotional capacity is not baffling when you do the research; when you look at the facts. I say all of this because, after 25 years of working, performing, and being overlooked in Maine’s Arts community, I am done. Done being tokenized by whites who need to feed off of my emotional abilities and strength. I am done taking jobs for free while you pay whites to do the same thing. I am done sitting down for a coffee date so white people can just “pick my brain.” I am done finding you POC performers. I am done building power for your white organizations and systems. I am done being strung along with promises of income and titles. I am done not being able to afford my rent or groceries while you buy property and cars and clothes and stuff. I am, from here on out, only building economic power for me. I am choosing to build power for us. Wakanda forever!

Photo by Kai Pilger on Pixabay

17 thoughts on “I am done being your token, Maine”