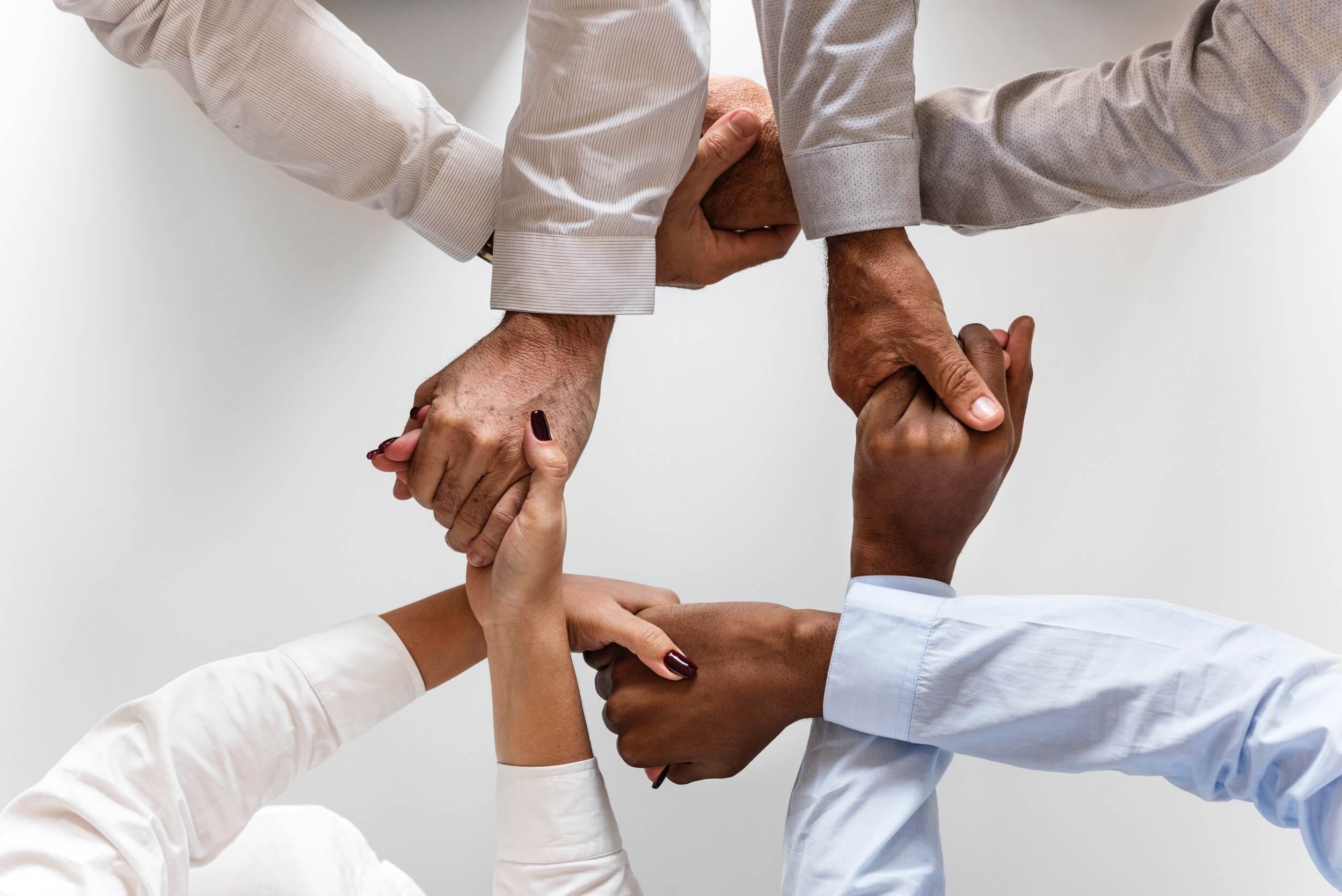 In the five-plus years, since I became executive director of Community Change Inc. (CCI), I have had readers ask if I would consider bringing some of our programming north of Boston. Because, while our training and development work is nationally relevant, most of our programming ends up local to the Boston area as our staff and most of our constituents are Boston-based.

However, in the last five years, the racial climate has changed and I have seen an increase in people in Maine and Northern New England looking to organize locally within their own communities—but often being unsure of how to move beyond reading and engaging online.

At the same time, in the Boston area, we were seeing an increase in suburban white people looking to engage in anti-racism movement work but wanting to do the work within their own communities. As a result, CCI partnered with the Winchester Multicultural Network in Winchester, Mass., and thus the Anti- Racism Organizing in the Suburbs (AROS) project was born.

In the spring of 2018, over a hundred people from predominantly white suburban communities north of Boston participated in the first convening of AROS at Melrose First United Methodist Church. The goals of the gathering were to create greater capacity for movement building, improve alignment for joint campaigns, and strengthen shared resources for effecting systemic change in suburban communities.

Since that first convening, AROS has grown. Last fall, we offered a second symposium at Regis College in Weston, Mass., and have been inundated with requests to bring AROS to other communities. We are also in talks to develop an AROS training institute for white suburban organizers and others interested in anti-racism work in predominantly white spaces.

After much thought, we decided to bring AROS to Northern New England this fall (Sept. 14). We have partnered with the Granite State Organizing Project and anti-racism activists from Maine, New Hampshire, and Vermont to create an event designed to connect those interested in anti-racism organizing to others in the region. While the goals of AROS remains unchanged, AROS Northern New England (AROS-NNE) is also committed to lifting up the voices of people of color in the region and will feature a panel of Black people and other People of Color for a moderated discussion on the challenges that are unique to the region.

Join the AROS-NNE Planning Team for a convening of organizers, activists, leaders, and educators committed to the movement for racial justice in Northern New England. This is a unique opportunity to get to know each other, share strategies, learn about policy issues, and strengthen our efforts.

The moderator will be Samuel James, a Maine-based blues man, storyteller, writer, and anti-racist (and one of the contributors to the BGIM Media website here).

There will also be workshop sessions representing an array of anti-racism topics.

* The $75 fee covers the costs associated with putting on the symposium, including meals, snacks, and a small honorarium to all workshop leaders and panelists. We are also asking those with the means to engage in class solidarity by making an additional donation, above the ticket price to ensure that this symposium is available to all. No one will be turned away due to a lack of funds or be asked to volunteer. Contact Fran Smith at maryfransmith@gmail.com for details on obtaining a comp ticket for the day.

If you cannot join us on September 14 and would like to stay connected to the work of AROS-Northern New England, click here for more details.

You can purchase tickets here. Ticket sales will close September 9 .

I hope that you will consider joining us for what looks to be a lively and informative day.