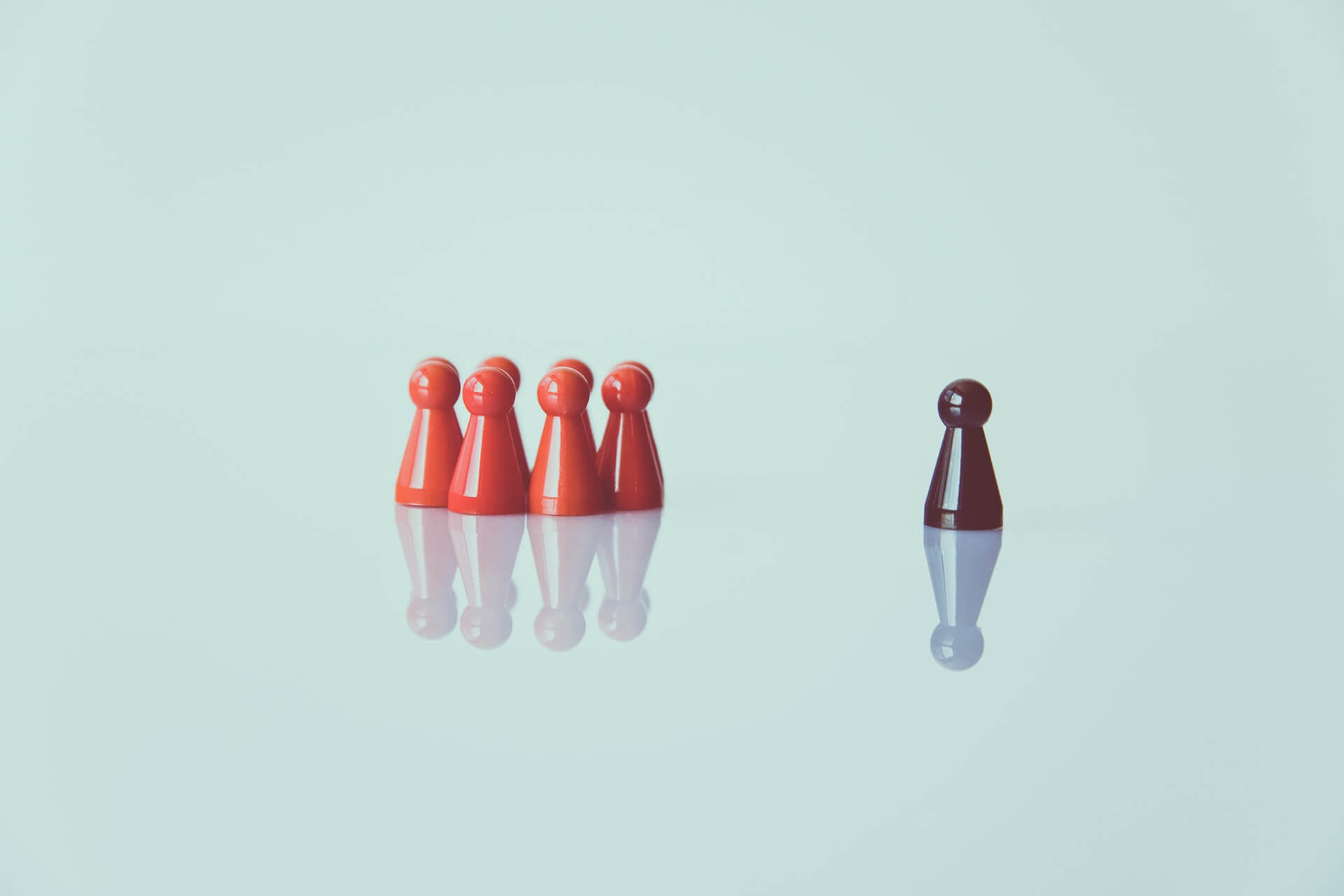 One thing that has become clear to me in recent years: Between the Trump years in general and the gross incompetence of handling COVID in the United States specifically, leadership matters. The people in charge of making critical decisions that impact our lives must be capable of critical thought and thinking outside of their political silos. They must be able to think long term, and not just in the moment.

America’s collective failure to avoid calamity with the pandemic is greatly rooted in our leaders’ inability to think beyond the short term and to consider our challenges and crises systemically—with a racial and class analysis in particular. Not to mention leaders and other involved parties who try to negotiate with people who are not acting in good faith.

As I type this, both the states of Texas and Mississippi have decided they are done with the pandemic. Everything is reopening and they are done with mask mandates, despite the fact that the Centers for Disease Control and Prevention is damn near begging governors not to do this. Even in the so-called liberal bastion, otherwise known as Massachusetts (or the place I spend half my time in, when we aren’t in the middle of a pandemic), Gov. Charlie Baker is loosening restrictions, which means that soon, restaurant capacity limits will be lifted; performance venues will reopen; and stadiums, arenas, and ballparks will reopen, though at a reduced capacity.

Excuse me, but the last time I checked, the average American hasn’t been vaccinated, and COVID now has a few different—and more contagious—variants floating in the ether, ready to infect and kill more of us.

Yes, the numbers have decreased in recent weeks, but that decrease in no way says, “Let’s return to business as usual.” Especially when the people who understand the science are telling us that this is quite likely the quiet before the next wave. A wave that we truly may not be able to handle.

Yet our so-called leaders think they know better than the damn experts. It’s that type of short-term thinking that brought us to this place to begin with. Leaders who politicized (and rejected) common-sense science and effectively led over 500,000 Americans to a premature death. As well as countless other Americans, including my own beloved father, who in the early days of the pandemic weren’t able to properly access the healthcare system. How many strokes, heart attacks, and cancer deaths might not have occurred if we hadn’t been in the middle of a pandemic? We don’t know, but we do know that life expectancy in the United States decreased in 2020.

We have a leadership problem in this country. Too often those in elected office and those who are tied to those politicians cannot think beyond the moment and the polls. The cult of personality, when combined with the cult of inane thinking and access to half-baked theories on the internet, has led to a deeply fractured and cynical electorate. It is filled with contrarians who are closely wedded to only seeing the world through their limited lens, reality be damned, other people be damned—and often both at the same time.

This country is in deep trouble and now more than ever, we all have to be the change that we want to see in the world, at any level that is accessible to us.

Which is why, despite my own disdain for politics, I am running for public office in Portland, Maine. For years, I have told others to get involved in their own local communities. Well, the time has come for me to walk my own talk.

I am running for a district seat on the Portand Charter Commission. Totally not sexy sounding, but a serious place to start. In Portland, Maine, our city charter is our city’s constitution. What’s in that charter impacts all Portanders. The last time our charter was reviewed there were no BIPOC folks on that commission. Our city has constantly been touted as the most diverse city in Maine, so what does that diversity mean if we aren’t included in the decisions that impact us? Including this little issue: Why we have a hired city manager running things, who regularly doesn’t listen to the voices of the most marginalized, rather than authority resting with the mayor who theoretically has to answer to the electorate? Or, why we have a city that before COVID was on the fast track to become a play destination for the well heeled—yet the average working person can’t afford to live here.

I have filed my nomination papers and I am out on the streets gathering signatures to ensure my place on the June 8 ballot. Once I know that I am on the ballot, the campaign will ramp up. I am feverishly working to learn the political apparatus required to run for even such a small position. I probably won’t write much here on the blog about the campaign, since I need to have distance between my candidacy and my work. Though if you are a Portand, Maine, resident and you live in the city’s district one, reach out—I would love your support.

As for the blog, and our related work—well, that work continues. Our back-end editor will be taking over a few of my tasks, and of course we have Samuel James as our staff writer, along with Average White Guy and Heather Denkmire, plus the occasional guest writer. Of course, I will still be writing as well on a regular basis.

Sometimes we truly must be the change that we seek, I hope that you will think about the change you can make in your own community. Now more than ever, we need people of good will and sound judgment willing to become the leadership they wish to see.

Image by Markus Spiske via Unsplash

1 thought on “Where are the leaders, or Walking my talk”