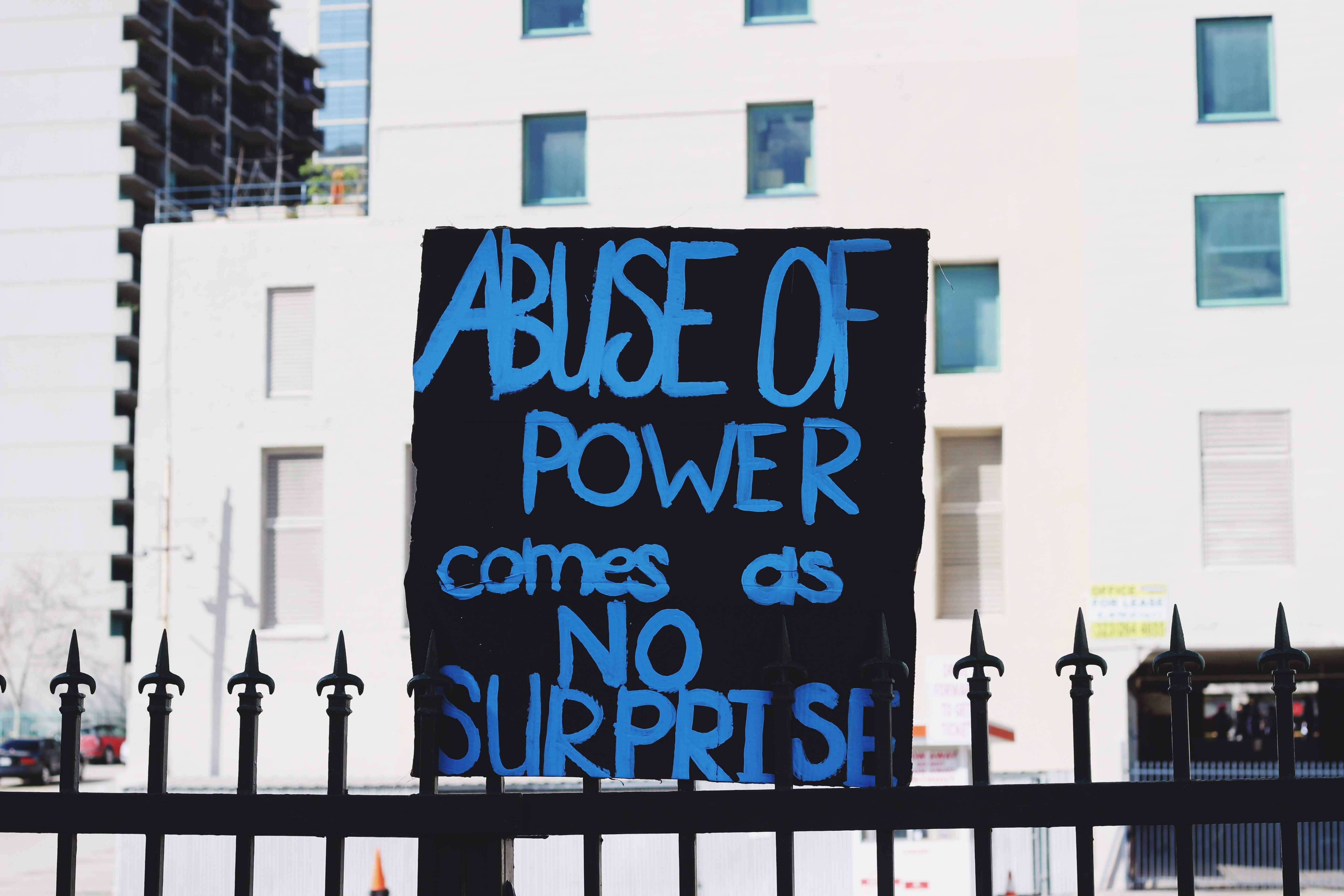 So, I noticed recently the story going around about Tennessee fining residents for braiding hair (while somehow also being unable to muster the legislative will to denounce Nazis and white supremacists as terrorists) and it really bothers me on multiple levels.

First, there is the ongoing problem of white people policing Black people’s hair. Being told that things like dreadlocks or big afros (or even short, tight ones on women) or braids and the like are “unprofessional.” Ignoring the fact that Black people’s hair isn’t like white people’s hair and that those are natural and appropriate and healthy ways to work with the different texture and growth patterns. Instead, Black people are pushed to use harsh chemicals to straighten their hair to fit the Eurocentric white style of hair. Because, of course, exposure to toxic chemicals that gradually kill you hair follicles makes much more sense than broadening one’s view of what hair styles are appropriate for people of different ethnic, racial and cultural backgrounds.

Look, I understand requiring barbers, cosmetologists, beauticians and such needing special education and licensing. Dealing with sharp objects like razors next to vulnerable skin and dealing with coloring, perming and straightening chemicals should necessitate some kind of formalized training and oversight. But braiding? Really? That’s the place Tennessee wants to flex its muscles?

And that brings me to my second point and why I’ve filed this post under “Current Events” rather than “Racial and Cultural” here at BGIM Media. Because while racism and white privilege and white supremacy are part and parcel of what I’ve been talking about so far, it’s part of a much bigger issue of regulating people and using laws to strike out at those who are not white, not male and/or not straight.

For example, it wasn’t that long ago that the news went viral of Texas administrators at a university enforcing a dress code aimed solely at female students. Grown women being told what not to wear because they might “distract” men. Or “entice” them to lewd thoughts. It goes back to the victim-blaming of rape victims for getting raped because they dressed too provocatively. It goes back to denying that we have a rape culture in this country and that we excuse men—white men, that is—for “not being able to control themselves.” Because heaven forbid we should focus on men’s accountability and choices and the fact that they actually can control themselves—they just don’t feel a need to because policies, regulations and laws favor men. Particularly white and straight ones.

And what about the queer, gay, lesbian, transgender and other non-cis and/or non-straight people? So often denied the ability to adopt over the generations because they are deemed immoral and assumed to be more likely to sexually abuse children. Laws passed to prevent trans people from using the restrooms of their choice to protect cis-gendered people, despite a total lack of any evidence that a special risk is posed to cis-gendered people by transgendered people in public bathrooms.

Yes, men have taken some hits over recent years. More likely to hear phrases like “all men are trash” and things like that. But still, who controls the vast majority of power (political or supervisory), money and legislation in this country? Men. And most of them white and straight (or at least publicly stressing their straightness while sometimes dallying in gay sex while discriminating against non-straight people). I don’t deny that women can put expectations on men that are unfair; it’s true. There are double standards. But women aren’t controlling the regulation and laws that strike non-white, non-straight, non-cis, non-male people. They are still the overwhelming minority in executive and legislative positions.

No one. And if this Tennessee braiding news, on top of University of Texas clothing policing and LGBTQ-unfriendly bathroom laws and adoption policies and all the rest is one more thing to remind people that white privilege and male privilege still rule in this country (and most others), well, I’m here to remind you.

Do better. Stop using laws, regulations and institutional rules to prop up the patriarchy and white supremacy. If you’re really better than the women, the people of color, the LGBTQ community and other marginalized groups, prove it on a level playing field.

Photo by Samantha Sophia on Unsplash