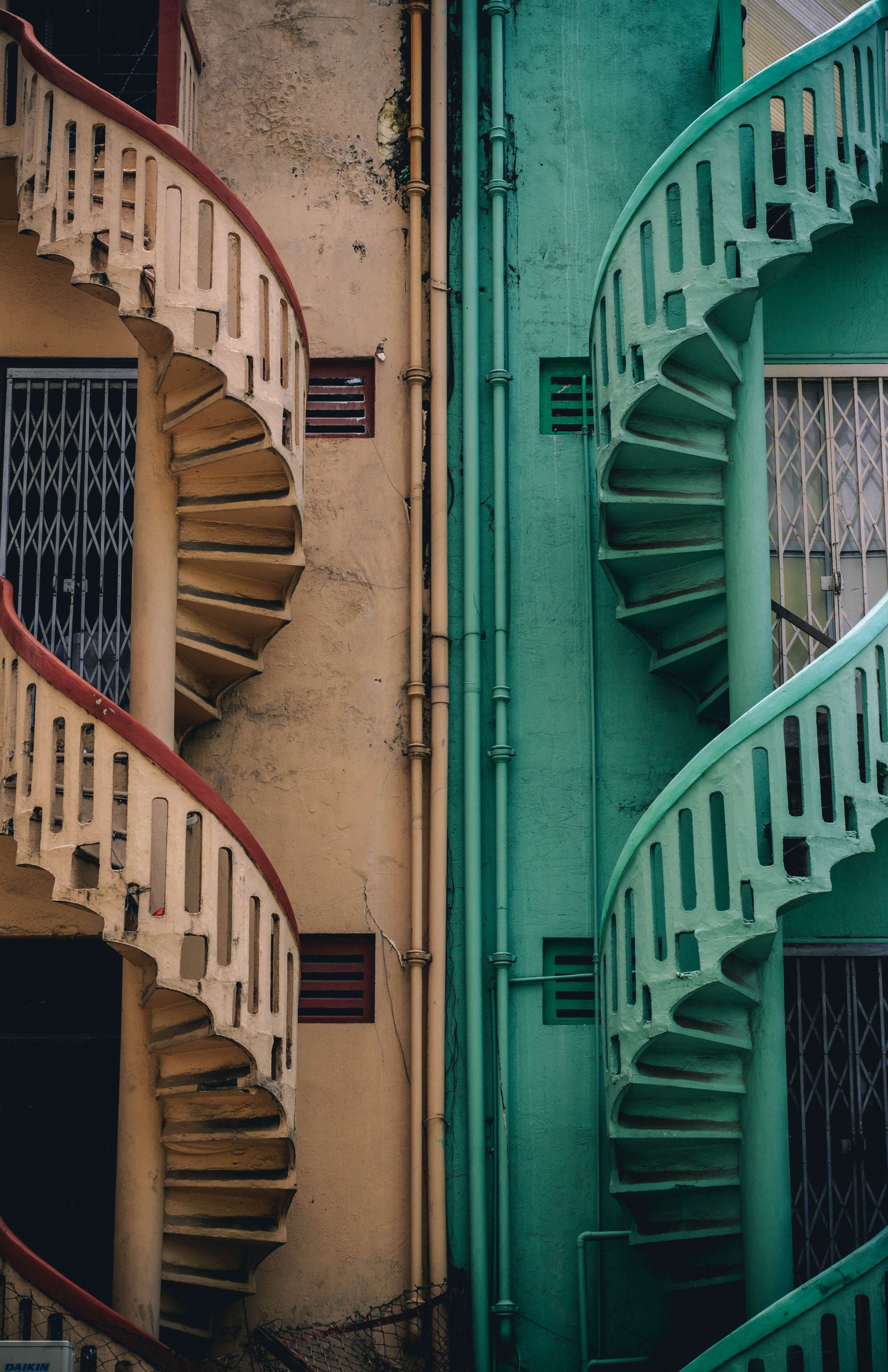 Cancel culture isn’t real. There are no victims. Nobody is actually getting canceled. Sure, people might say, “you’re canceled,” but what is actually happening to these so-called victims? Nothing. Insofar as I can tell, only one dude even got fired and he actually got his job back.

What is happening is that the internet has given voice to people who were previously voiceless and some motherfuckers from a protected class can’t stand to be criticized. That’s really about it. You’ve got a bunch of damn babies everyone had to be quiet around who then grew up to think that that was the natural order of things.

This brings me to Dave Chappelle’s latest Netflix special.

OK, look. Dave Chappelle is two different people. First, he’s a Black person, a point of view with a necessary diamond-sharp clarity, culturally handed down generation after generation just as a means of survival. When Dave speaks on Blackness he is as breathtakingly hilarious and existentially profound as he’s ever been. I am endlessly thankful for that Dave Chappelle. That Dave Chappelle has informed and enlightened me as far back as I can remember and I feel incredibly lucky to live in the same time as him.

The other Dave Chappelle however, is a celebrity. That point of view is an all-encompassing fog of unimaginable privilege. In his latest special, Dave Chappelle speaks on almost everything other than race from the point of view of a celebrity. That is to say in those moments he is as oblivious, thin-skinned, spiteful, dull and shockingly unoriginal as just about any random 4chan post.

Like, he sticks up for Louis CK. I’m not going to get too far into that, as others have spoken about it so well, but Louis took his dick out in front of people who didn’t want him to and traditionally, that shit should at least put a stop to whatever career you have. Unless, of course, your career is Supreme Court Justice. The point is that ain’t nobody responsible for that dude’s life but him.

And the trans jokes. Jesus, Dave. First of all, the history of trans representation in American pop culture has placed them mostly as either the butts of jokes or abhorrent sexual deviants. Secondly, the government is constantly trying to legislate away the rights of trans people. And thirdly, trans people are killed just for being trans all the time all over this country. Those three things should sound familiar if you have any historical knowledge of any minority group, but just to give you a hint of which side of history you’ll want to be on for this one, when he got into power in 1933, one of the first things Hitler did was seek out and destroy the medical records of trans people.

Before you pin my PC Policeman’s badge on me, no, I’m not likening Dave to Hitler. And no, I’m not saying “Censor Dave Chappelle!” I’m not saying Chappelle shouldn’t be allowed to say certain things. I’m saying I just wish he didn’t want to. It just seems to me that, if you are being paid tens of millions of dollars to write and tell jokes to an audience of untold millions of people, maybe just don’t write ones Hitler would laugh at.

I’m not going to go through his act bit by bit, but yes, I understand that these jokes are meant to be offensive. The problem is Dave’s whole thing is that he’s offended that people are offended. Weird, meta-irony aside, when you deliberately set out to offend people, it’s just some real crybaby bullshit to whine when you succeed.

In the end, I am hopeful that Dave will eventually figure it out. He does get so many things right.

Photo by Greg Jeanneau on Unsplash