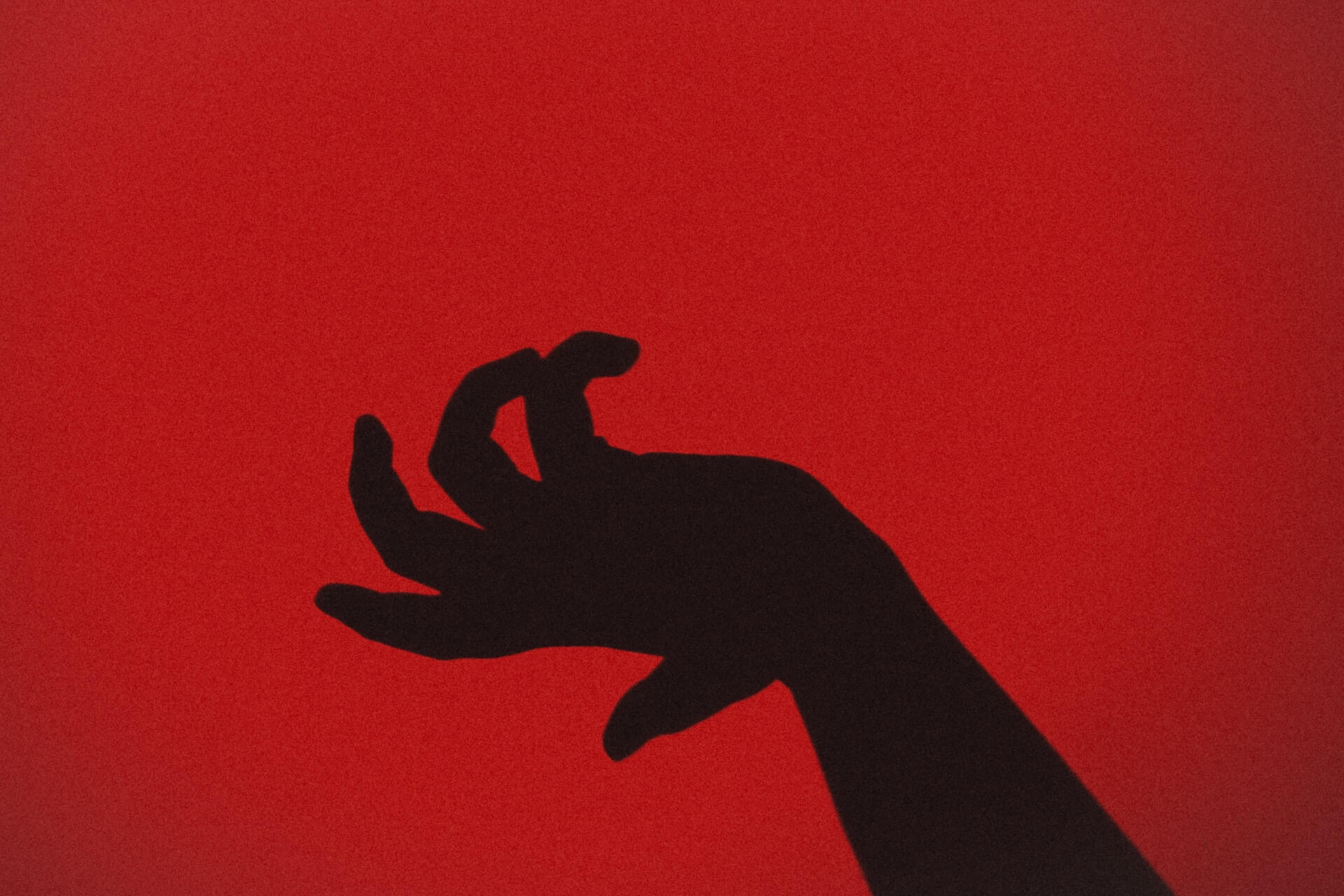 To me, as a Black man, The Slap is complicated. It brings up questions of perception and masculinity and trauma and relativism that I’m still trying to find the answers to in my own life. The fact that mine is just one in an infinite list of hot takes suggests I’m not alone on that journey. I’ve always been a bit of a showboat and so I’ve participated in both talking shit and getting hit. Furthermore, I’m from a blue-collar former mill town, so I’ve also aided a few folks in finding out after they’ve fucked around. I recognize that this leaves me with a particularly narrow point of view that I work frequently to widen. Like I said, it’s complicated.

The only things that really surprised me about The Slap were seeing it happen at the Oscars, hearing Will Smith cuss and how fast those white people showed up online. You know the ones I’m talking about. The opportunistic vicarious ones. The ones who rap along to certain songs and say certain words a little too loud. The ones who laugh especially hard at the self-deprecating jokes Black comedians tell. You know, those white people. They heard that slap and came out fast singing all the hits! The most recent being, “He’s a comedian! That’s a comedian’s job!”

That one’s funny to me because it’s so flatly untrue. It is not a comedian’s job to push the limits. Those white people always think comedians are given divine purpose to be “edgy” or a “truth teller” or some kind of corny-ass philosopher king. Those aren’t comedian’s jobs. It’s a comedian’s job to make people laugh. That’s it. There is an endless amount of ways to do that and almost all of them won’t run you the risk of getting slapped on live TV. Whatever specific thing makes you laugh is on you. Blaming an entire art form for your mean streak isn’t as convincing an argument as you might think.

And, no, I’m not excusing Will’s actions. Personally, I don’t think it’s a particularly good idea to have a society in which people walk around freely exacting physical vengeance for verbal assaults. But, guess what? Some people do and they don’t like you talking shit about their wives. I’ve been to enough of y’all’s barbecues to know that you know that.

That brings me to the next familiar refrain: “Violence is never the answer!” I gotta tell you, if you’re a white person and you say that I don’t believe you. There is just no conceivable way you actually think that is a true statement. You simply must be lying to my face because if you really believed that you wouldn’t even have the time to say it.

You’d be far too busy trying to defund the police and abolish the military while renouncing your US citizenship. You couldn’t possibly have the time to wag your finger all the way down here from so high atop the peak of your mountain of privilege derived from the most unimaginably brutal horrors committed throughout all of recorded history. We all know that violence is the very literal answer to any question you could possibly ask because the entire existence of whiteness is prefaced by and dependent on continuous centuries of immeasurable levels of incomprehensible cruelty. Stop lying. You sound silly.

And of course, “Freedom of speech.” That’s a rigged game I stopped playing a long time ago. I’m not about to pretend for one second that the chief purveyors and beneficiaries of the sticks-and-stones argument haven’t used it to provoke or justify all the violence in the world while simultaneously censoring any discourse that challenges their self-given right to do so. I’m not going to pretend that any more than I’m going to pretend I don’t see all those white people hiding behind Chris Rock salivating at the idea of a Black man being publicly pushed past his limits.

Again, I recognize that my own experiences have left me with a particularly narrow point of view, so I shut my mouth, listen to them and do my best to let their words inform my understanding. Like I said, to me, as a Black man it’s complicated. But when I see those white people, it’s real simple.

Image by Ari Spada via Unsplash