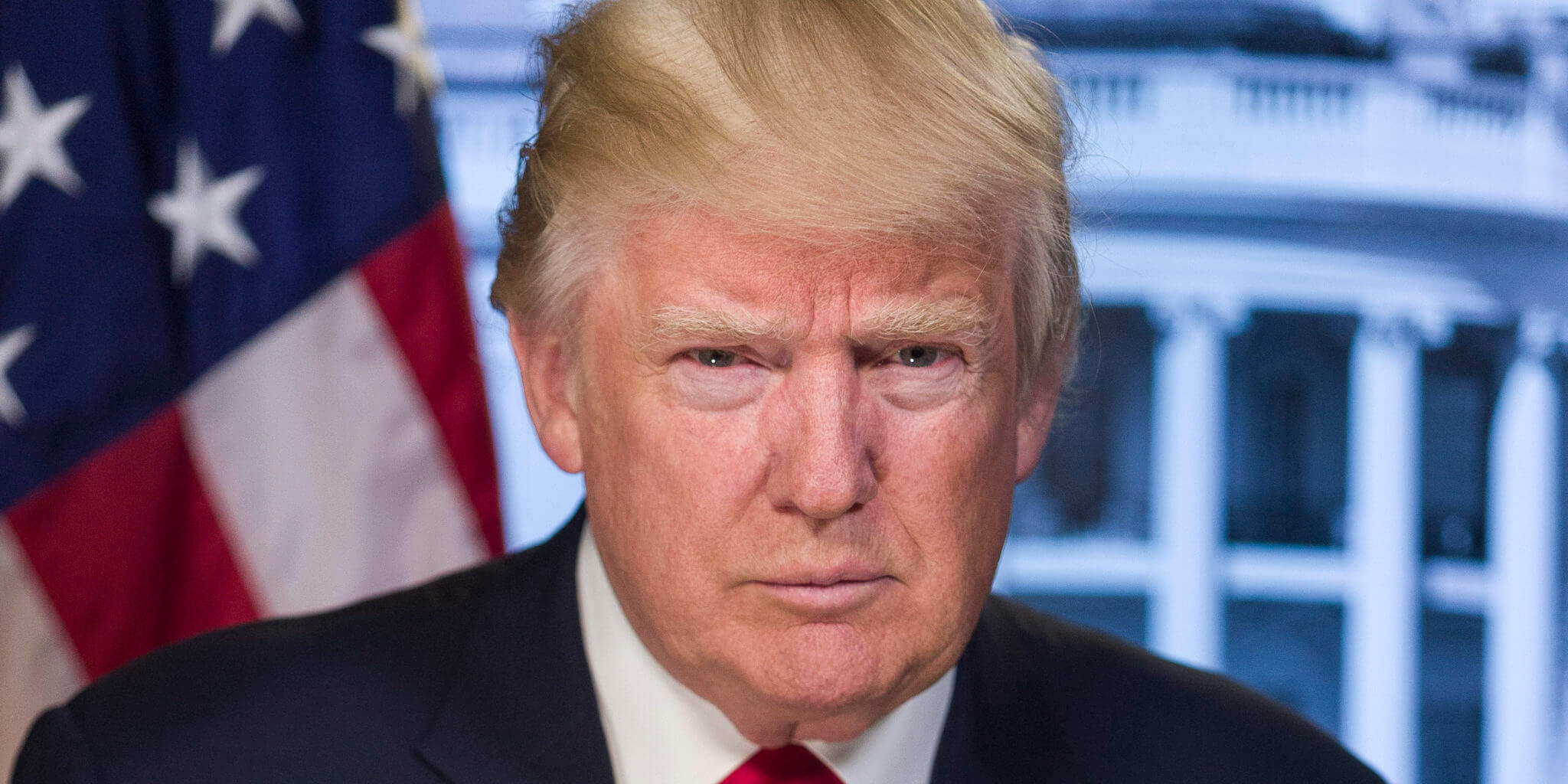 I never meant to cause you any sorrow

I never meant to cause you any pain….

Recently, Donald Trump—despite being asked not to do so—played Prince’s “Purple Rain” at a Minnesota rally. Prince’s estate immediately sent yet another cease-and-desist request.

On Oct. 15, 2018, Trump said he would not play the song again at his rallies but, like all of his promises, this one was designed to build you up in order to hurt you even worse the next time around. It was not even the first time a musician had asked Trump to stop playing their music, and it certainly won’t be the last.

What makes this time so egregious is the fact that Prince is the antithesis of Donald J. Trump—Prince was dedicated to elevating art and beauty to their rightful places atop of the reasons to be alive, and he did this through his music.

Trump, on the other hand, is dedicated to the elevating Trump and the Trump brand. There is no art in what he has to offer, and most people who have dealt with him would agree that what he is selling is shit. This is a man who lives in a literal gold palace because he associates gold with beauty and class. Prince was a champion of women artists and dedicated his social and political cache to the advancement of women songwriters and performers. Trump, well, where do I begin?

Trump’s use of Prince’s most iconic song is a calculated move. It is one that is designed to subvert and co-opt. Trump and his team didn’t just pick a song from any well-known artist from Minnesota. Trump and his team know damn well what Prince stood for, what people think of Prince, and (more importantly) they are hyper aware of what using “Purple Rain” signals: We (TRUMP) are of the people, for the people, for the “Real Americans.” While there is, unfortunately, a minority of zombies who believe Trump’s gaslighting, the rest of us know damn well that there is nothing even remotely true about that. Trump needs artists like Prince, Neil Young, REM, Adele, Elton John, The Rolling Stones, Queen, Bruce Springsteen, Aerosmith, and Pharell to project a sense that he is a man of the people. He needs them in order to project an image that links humanity, compassion, and activism to him—a man devoid of any of those traits. It’s not just that he has no empathy; it is that he has negative empathy. He is the living embodiment of the opposite of empathy.

What’s maddening is that this is how Trump has operated from day one. He hasn’t worked for it; he hasn’t worked for anything really. By co-opting artists who have spoken for those without a voice, artists who have elevated minorities and communities on the fringes, Trump hopes to place himself right alongside them and their messages without ever having to do anything that actually displays those qualities and virtue.

Art is the lens which we use to translate, convey, and converse about the issues of our day. Great artists create great art by dedicating themselves to the medium. It’s about passion; it’s about putting yourself out there—making yourself vulnerable. Art is speaking to truth to power. By co-opting artists who have spoken for those without a voice, artists who have elevated minorities and communities on the fringes, Trump hopes to place himself right alongside them and their messages without ever having to do anything that actually displays those qualities and virtues. By using these artists Trump is fraudulently signaling to his base that he and they are the forgotten ones and that these are OUR anthems.

“On the day of the mass murder of eleven human beings at the hands of a deranged ‘nationalist,’ you played his song ‘Happy’ to a crowd at a political event in Indiana,” Pharell Williams’ attorney Howard E King wrote in a letter. “There was nothing ‘happy’ about the tragedy inflicted upon our country on Saturday and no permission was granted for your use of this song for this purpose.”

Trump knows this. He wanted to send the message: Fuck your happiness. Your art is disposable—I will use it as I see fit, and then I will discard it.

Trump has a series of rape allegations against him. Right now. New ones keep popping up even as I type this. As our president on the verge of a possible second term, there are still unprocessed rape cases that clearly name him as the perpetrator. Now, I’m not a lawyer, nor am I a judge, but if you look at his use of other people’s art, you can clearly see how this is not a surprise.

“I did try and fuck her. She was married…I moved on her very heavily… I moved on her like a bitch. But I couldn’t get there. And she was married….You know, I’m automatically attracted to beautiful — I just start kissing them. It’s like a magnet. Just kiss. I don’t even wait. And when you’re a star, they let you do it. You can do anything…Grab ‘em by the pussy. You can do anything…” – Donald Trump

When we say “stop,” it is that much more delicious and irresistible to him. It is about creating sorrow—look what I can do. Look at all the ways I can hurt you. “I heard you,” he is saying, “and I just don’t care. I will take things that you hold sacred, like songs of struggle, sacrifice, and solidarity, like norms about decency and respect, things like advocating and supporting our vulnerable and often invisible brothers and sisters, things like your body, and your privacy, and I will use them in the same way I use everything around me—with no regard to fallout or repercussions, and to achieve MY goals, MY means, MY needs.”

But just like the dumb-ass schoolyard bully from your childhood, Trump is conflating inflicting pain with gaining power. Trump believes in his own power, and he believes that a great leader leads with power alone, but it takes more than that to lead us through the storm.

Prince once explained the meaning of “Purple Rain” as follows: “When there’s blood in the sky—red and blue, those equal purple … purple rain pertains to the end of the world and being with the one you love and letting your faith/god guide you through the purple rain.”

Lord knows it feels like the end of the world right now, but we’ve got to continue the pushback. We’ve got to continue to love one another and let our faith in justice, equity, and community guide us through this noxious, toxic, and debilitating orange fog. We must not go crazy, at least not right now. We will prevail, and then we will party like its 1999.

2 thoughts on “The prince of hurt”