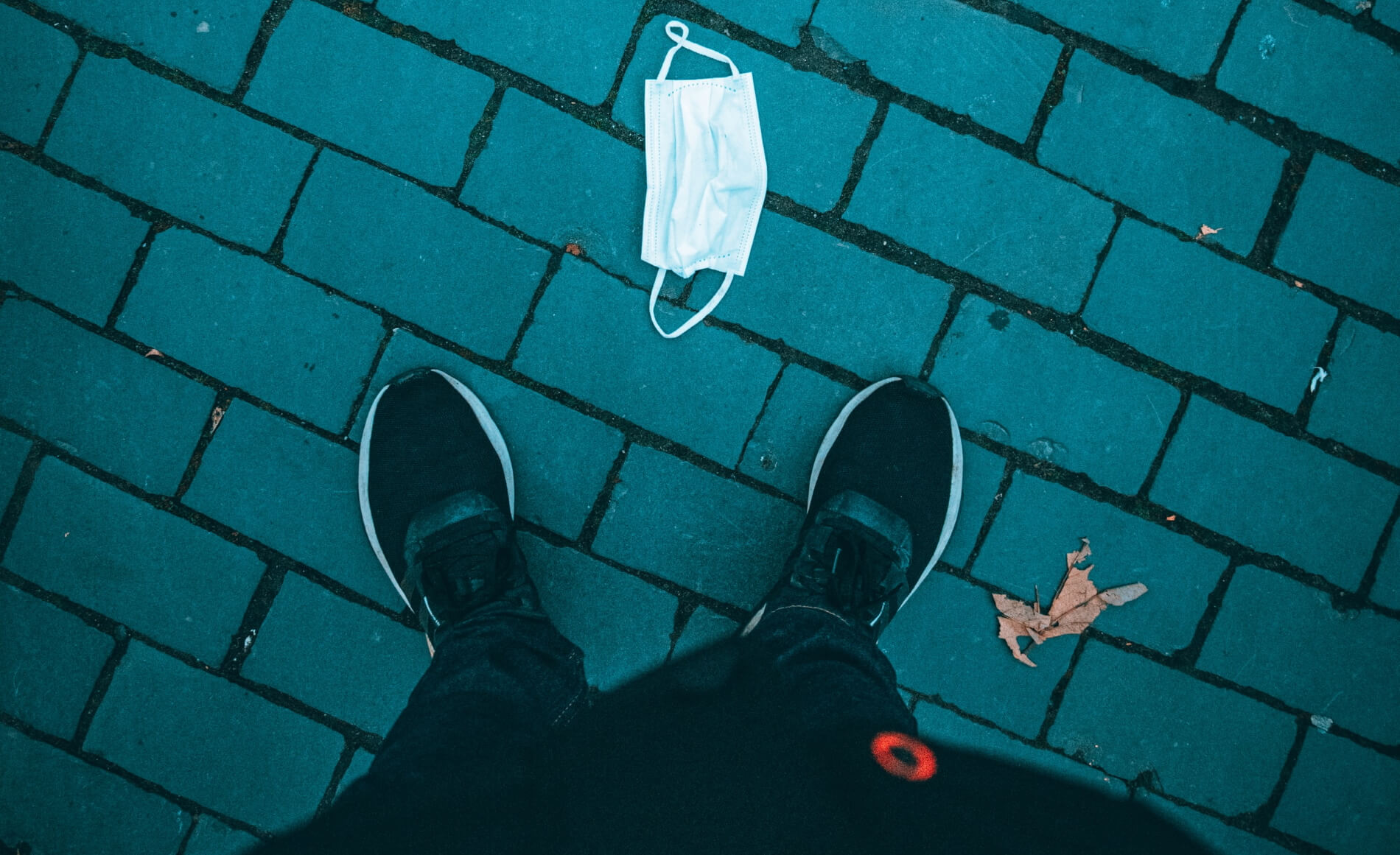 Looking at Denver Deputy Daniel “Duke” Trujillo’s Facebook timeline, the first thing you notice is his cover photo. The photo is of Deputy James Herrera, another Denver officer who died on May 16. There are a lot of mourning posts on his timeline. There are memorial photos of officers killed in the line of duty and passed-on retirees and posts supporting the Wounded Warrior Project, but the odd thing about the presence of Herrera’s photo is how he died: COVID-19.

According to data collected by odmp.org, in the United States 363 law enforcement officers died in the line of duty last year. Out of those 363 deaths, 235 were from COVID-19. The next highest cause of death listed was deliberate gunfire, claiming the lives of 45 officers—less than one-fifth of the COVID deaths.

Naturally, police were among the first front-line workers to be offered the vaccine. Unfortunately, across the country large percentages of police have been refusing to get vaccinated. And now, out of the 140 on-duty officer deaths so far this year, 70—exactly half—have been from COVID-19.

And so, it is not in fact odd that Herrera died of COVID. The odd thing is that he would be featured so highly on Trujillo’s timeline. You see, Trujillo’s social media has a lot to say about people contracting the coronavirus, none of it factual and most of it cruel. Various profile pics feature frames that mockingly read, “I don’t care if you’ve had your vaccine” and “I have an immune system”. His most recent post on Instagram is white text on a black background threatening, “Before you shame me in public for not having a mask, ask yourself a simple question: Will this mask stop an uppercut?”

Trujillo was suspended twice in 2017, once for ignoring the suicide threats of an inmate and the other for beating an inmate, and his social media follows white supremacist hashtags, in case you doubted his commitment to senseless violence.

Of course, Herrera’s death came after all of Trujillo’s other social media posts. Herrera’s photo was the last thing Trujillo posted and I wonder if his friend’s death made Trujillo reconsider his opinions. I wonder if he ever had a change of heart. I’ll never know because on May 26, ten days after the death of Deputy James Herrera, COVID-19 claimed the life of Deputy Daniel “Duke” Trujillo. He was only 33 years old, leaving behind a legacy of cruelty, hubris, and irony. Who knows how many he infected before he passed?

How many more police are there out there just like him?

Image by sebastiaan stam via Unsplash