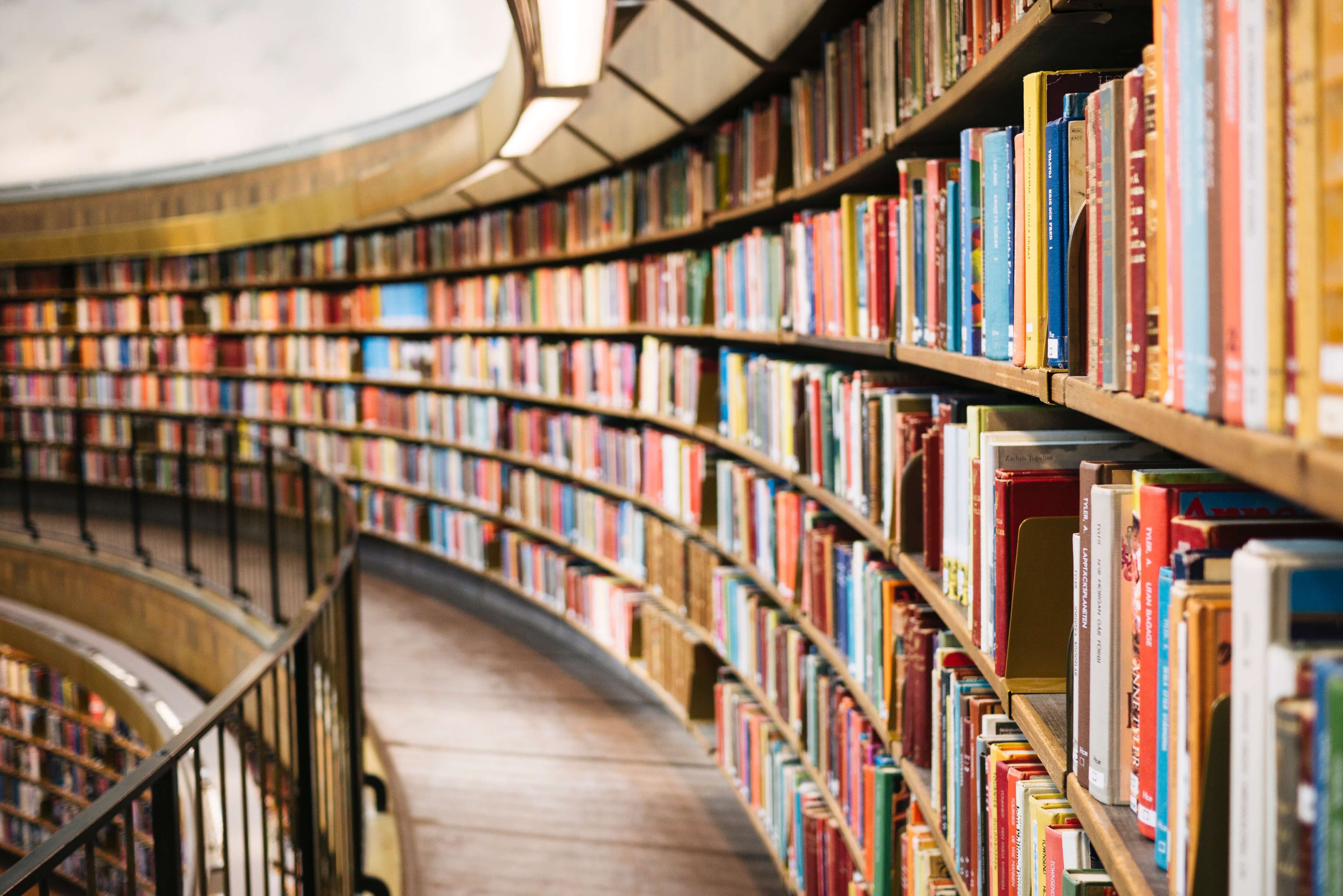 There are some things you just shouldn’t do because it’s just mean, or maybe stupid, or possibly something that would bring a smile to Dick Cheney’s or Sean Hannity’s face—which is only a short step from giving Satan a sensual foot rub. Basically, things YOU JUST DON’T DO. These include:

Well, maybe that last one got an exemption of some sort recently from the Oval Office. Oh, who am I kidding? Even before the current administration, I’ve seen people trying to destroy the whole concept and institution of public libraries for at least a decade. No doubt they are the people who also think teachers should pay for all the classroom supplies out of pocket and that poor people just need to yank harder on those bootstraps while working 20-hour days at three minimum-wage jobs to end up as famous business-people who can one day be elected to destroy civilization as we know it.

To be perfectly honest, I spent a whole lot of years (and still have partial ownership of a house) in a town where one of the most cherished annual activities of the city council was to cut the public library’s budget just a little bit (or a lot) more because apparently inflation doesn’t exist, and no one should have ready access to knowledge, entertainment and a safe public gathering space.

Yes, I lived somewhere where people were convinced that the only thing standing between them and a cushy retirement in the Cayman Islands was a librarian’s salary. I mean, that library is truly staffed by superheroes because they keep things going despite having a constant fiscal gun to their literary heads—but they shouldn’t have to be superheroes to keep the library open. No library should have to go through that, though many do.

I’m saying all this largely because of the story that was published recently by Forbes online titled “Amazon Should Replace Local Libraries to Save Taxpayers Money,” written by Panos Mourdoukoutas (the story has since been deleted; get the story about that here).

Naturally Forbes will publish some other gems along the lines of “Corporations should take over police functions” (Robocop) or “We should make intelligence and science things to be ridiculed to improve society” (Idiocracy…or the actions of almost every Republican politician and pundit for the past 20 years). Right? Right!? C’mon Forbes, you might let the librarians down but surely you don’t want to let the extreme libertarians down, do you?

Now, the article I linked to above breaks a lot of this down, already, and literate non-Trumpite denizens of social media’s saner neighborhoods had a field day dragging the author and Forbes on Twitter (here, and here…also here…and hey, here too..oh also this and that one…just to share a few), but here’s my own bullet list to consider for those who have a brain and don’t hate libraries because gun-loving anti-healthcare blue-eyed white Jesus told them so:

Basically, libraries are spectacular. Stevie Wonder “Songs in the Key of Life” wonderful. Getting a fat refund from the IRS at tax-filing time kind of goodness.

If you don’t want part of your tax money going to fund public libraries, I don’t want my tax money funding emergency response people to pull you out of your mangled car after you have an accident because you’re laughing so hard at how FOX News just owned those liberal snowflakes again.

Photo by Susan Yin from Unsplash

4 thoughts on “If you see libraries as the enemy, then you’ve needed more libraries in your life”