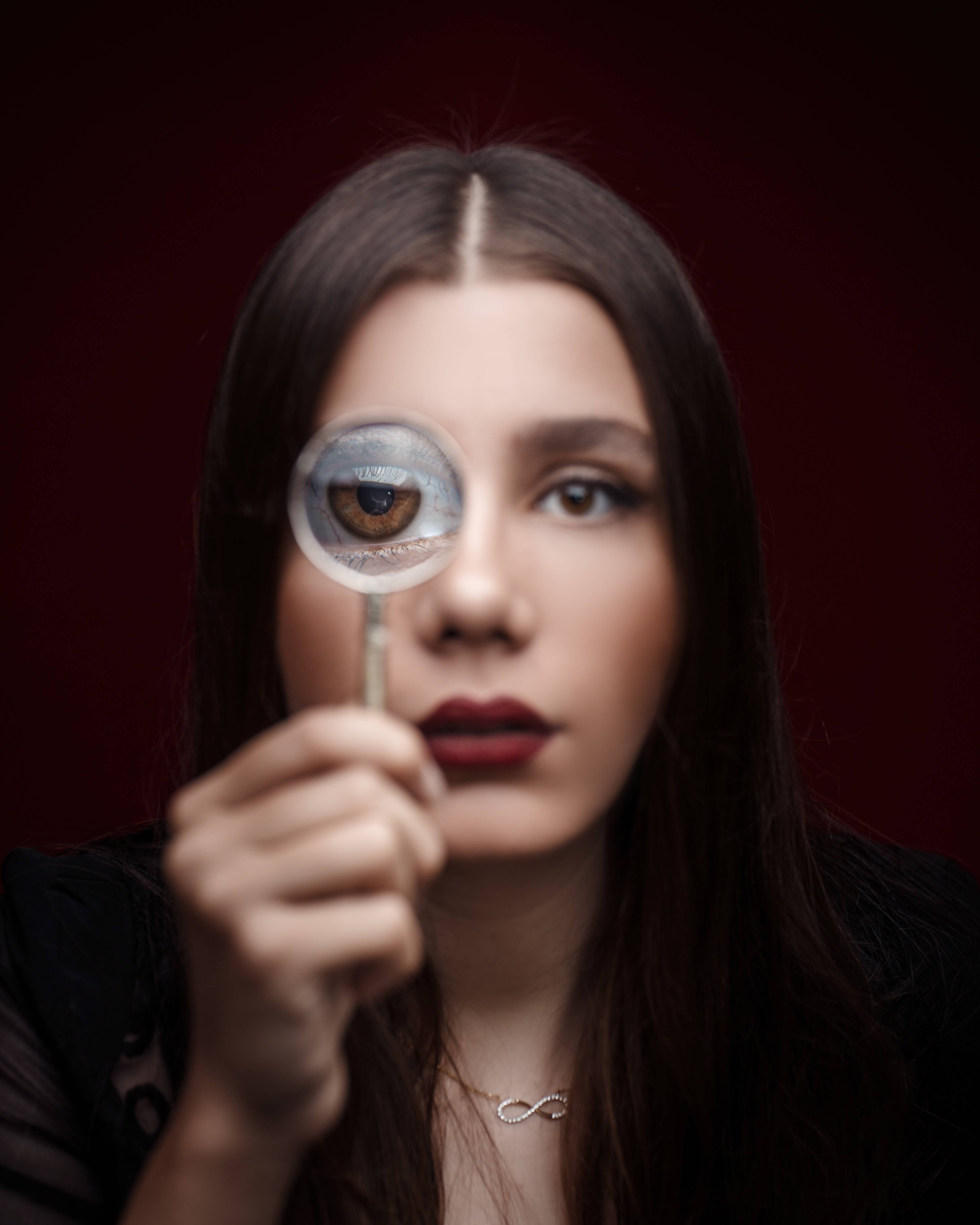 “The facts presented do not mean that Professor Ford was not sexually assaulted that night or at some other time, but they do lead more to conclude that the allegations fail to meet the more-likely-than-not standard.”

That’s what Maine Sen. Susan Collins said on Friday in a speech from the Senate floor supporting Brett Kavanaugh.

That’s that bullshit. I mean, I get it.

Men commit 88% of homicides, and the homicides of most women involve domestic violence. So, if you’re a cop investigating the murder of a straight cis woman, it’s a good idea to start with the husband or boyfriend.

Some things are more likely than not. I get it, but with Collins that’s that bullshit.

You can only tell if something is more likely than not if you take in as much information as possible. You can be reasonably sure of your safety if you look left every time you cross the street. Until you get to England.

Now, obviously, Collins wasn’t interested in gaining as much information as possible. She knows Kavanaugh deals in conspiracy theories and she absolutely saw him publicly threaten people. But let’s do what she didn’t. Let’s take in all that information. Let’s widen our context like a cop might in a murder investigation.

First, let’s talk about how we talk about rape. We say “a woman was raped,” not, “a man raped a woman.”

We talk about “violence against women” like it’s a fucking act of God because that’s how we view it: Natural, unquestionable and we’re all helpless to even make sense of it, never mind do anything about it.

And by “we” I mean men. And by “men” I mean rich, white, cisgender, straight males because they have the media companies, they’re the politicians, they worship themselves enough to put their faces on the money, all of which you can bet that they control the language.

Unfortunately, even right now in 2018 this kind of vague phrasing also serves as a type of protection as women would undoubtedly face violence for even using the language necessary to precisely name the crime.

Kavanaugh is a rich, white, cisgender, straight male. Each one of those descriptors is a type of permission. Any permission removes you from the standards held to those without that permission. For example, the government obstructs Black people from voting because of our race, but that also means it grants permission for white people to vote free of any racial obstruction.

These types of permissions also mean that you have no responsibility to anyone without those permissions. In other words, if you are not rich you are held to account for things that the rich are often not. The same if you are not white or not cisgender or not straight or not male.

According to the Rape, Abuse & Incest National Network (RAINN), the nation’s largest anti-sexual violence network, one out of every six women in America will be the victim of an attempted or completed rape in her lifetime. Add on that the majority of sexual assault victims are under 30.

Let’s also add that, according to Sexual Assault Response Services of Southern Maine (SARSSM) Approximately 66% of rape victims know their assailant and approximately 48% of victims are raped by a friend or acquaintance.

Let’s consider the witnesses who have seen him be overly aggressive and abusive toward girls in his youth. Let us also include women who have experienced abuse say that he obviously behaves like an abuser. Let’s include the fact that he tells the same lies one might tell to seem innocent of attempted rape. Let’s include how we’ve all seen him get suddenly and needlessly aggressive with at least one woman full well knowing the entire world was watching.

So, we have a crime so shameful and brutal and common that we don’t even actually describe it. A male is accused of this crime multiple times on multiple occasions by multiple accusers. This male fits the description of the statistics. This male has also been given every kind of permission imaginable by society. And when defending himself of these accusations, he speaks in a way common to those who have been proven guilty.

Maybe you’re one of those types who thinks there needs to be an eyewitness, video evidence and signed confession to be certain of an individual’s guilt.

If that’s your view, all I can say is you’ve probably never been a Black man standing in front of a judge.

Photo by Mohammad Metri on Unsplash