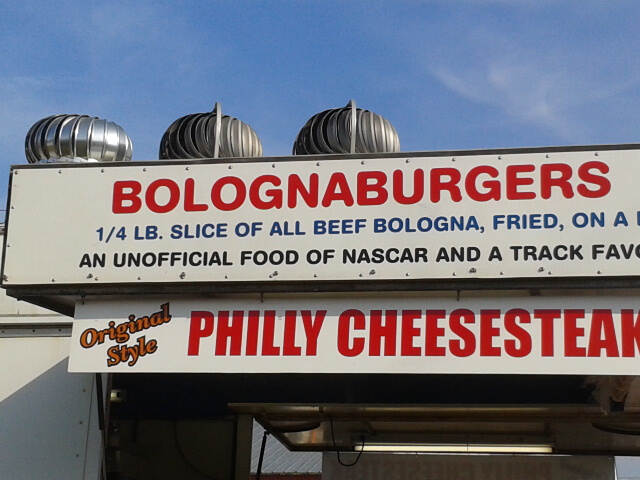 Despite the name of this blog, I am not a country girl by any stretch of the imagination. I just happen to be a Black Girl who landed in Maine by circumstances outside of my control and a strong believer that when life hands you a large bag of lemons, you make the best damn lemonade you can.  I mention this because recently I have had newer readers ask about my life in Maine, some who weren’t aware that I am not a native, just a transplant who planned to leave a few years ago, but Maine is a little like the Hotel California, you check in, you don’t check out.

That said, in my attempt to make the best damn lemonade that I can in Maine, I found that actually embracing the stuff that makes rural life rural has actually helped me learn to like Maine. Maine is a predominantly rural state with a lot of white folks and despite the media images of the Bush compound, lighthouses, lobsters and Stephen King, daily life here for the average person involves little of those things. More like hard work in a state that is extremely expensive and the wages suck. Maine is a great place for the well-heeled, less so for the average stiff…why do you think so many folks like to come here to vacation?

Oddly enough one of the things I enjoy about living here are fairs…you know, county fairs. Look, I grew up in Chicago, 3rd largest city in the US aka the Second City since we have a complex that we aren’t New York. Do you think I went to fairs as a kid? Hell no. Going to a fair in Illinois would have required getting in the car and driving hours to one of those parts of Illinois where folks with a permanent tan stand out like a Black Girl in Maine except unlike Mainers who seem to live and let live, folks in the rural parts of Illinois aren’t so chill. So yeah, I never went to a fair as a kid/teen or adult living in Illinois.

Hence my love of all things fair related now.  A fair is the one occasion where no one makes excuses for eating fried goo on a stick that will kill you. Have you noticed that unless you intentionally attend a fair that caters to those who only want to eat healthy, that most fairs don’t even have healthy offerings? Fried potatoes, fried dough, shit, I am a Black girl with southern roots thanks to my Pops, my love of fried anything is coded in my DNA. It’s just that my love of living long generally makes me say no, but when I go to a fair, it’s on. 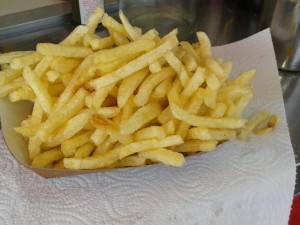 So yesterday despite being a tad sick and crabby, we hit up our local county fair and as always it didn’t let me down. Farm girls in daisy dukes and work boots, dudes in Carharts who really do work hard. Horses pulling cinder blocks, folks openly smoking cigarettes (no hiding out for these folks), and the people watching was superb. The food was greasy and good and after all these years, I have learned not to overdo it. Lest you think I am making fun of folks, I am not, I actually enjoy watching people take pride in their work, people who unlike me don’t sit at a desk but who by the time I wake up have already logged in a half day of work. In a world where growing numbers of us are disconnected from nature and our food supply, going to a county fair actually makes you put a face on the silent people who keep us fed in this country. Lot of folks like to joke about the foods you see at fairs and yeah with shit like fried butter or as I heard from someone yesterday who went to the New York state fair, fried lasagna, it’s easy to laugh. However aside from food and cheesy vendors, the idea of a fair is to showcase the animals, equipment, etc. associated with agriculture. I mean shit, when you look at it like that, it means the county fairs are to farmers what blog conferences are to bloggers…some are good, and some are mediocre.

So yeah, I went to the fair and while I don’t have a snazzy camera, I did take a few pictures with my phone, so enjoy. By the way, if you have the ability, check out a fair if you’ve never been. If it’s been a while, go back. 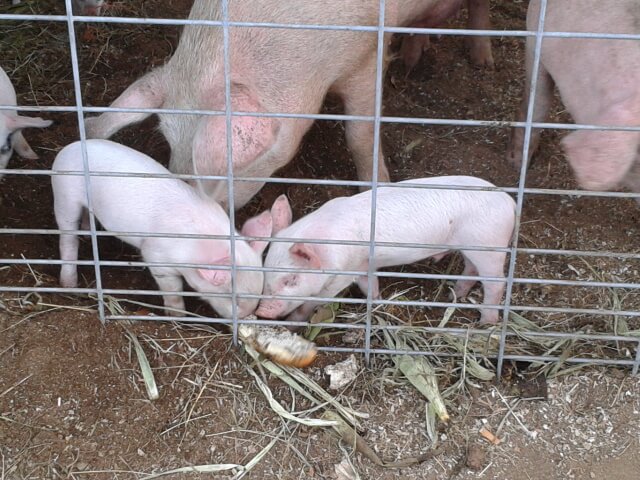 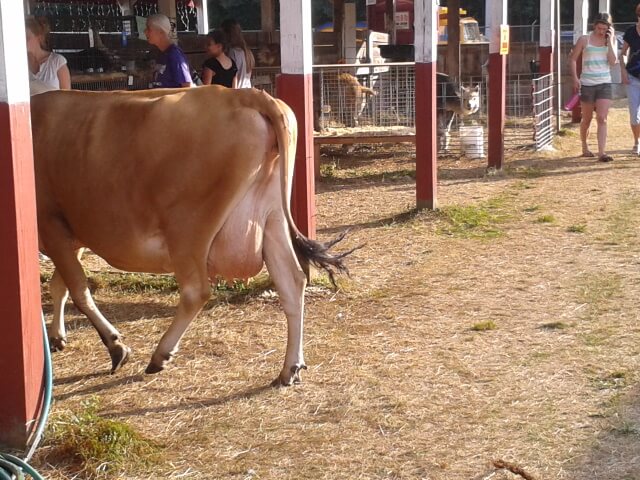 2 thoughts on “BGIM does the fair”