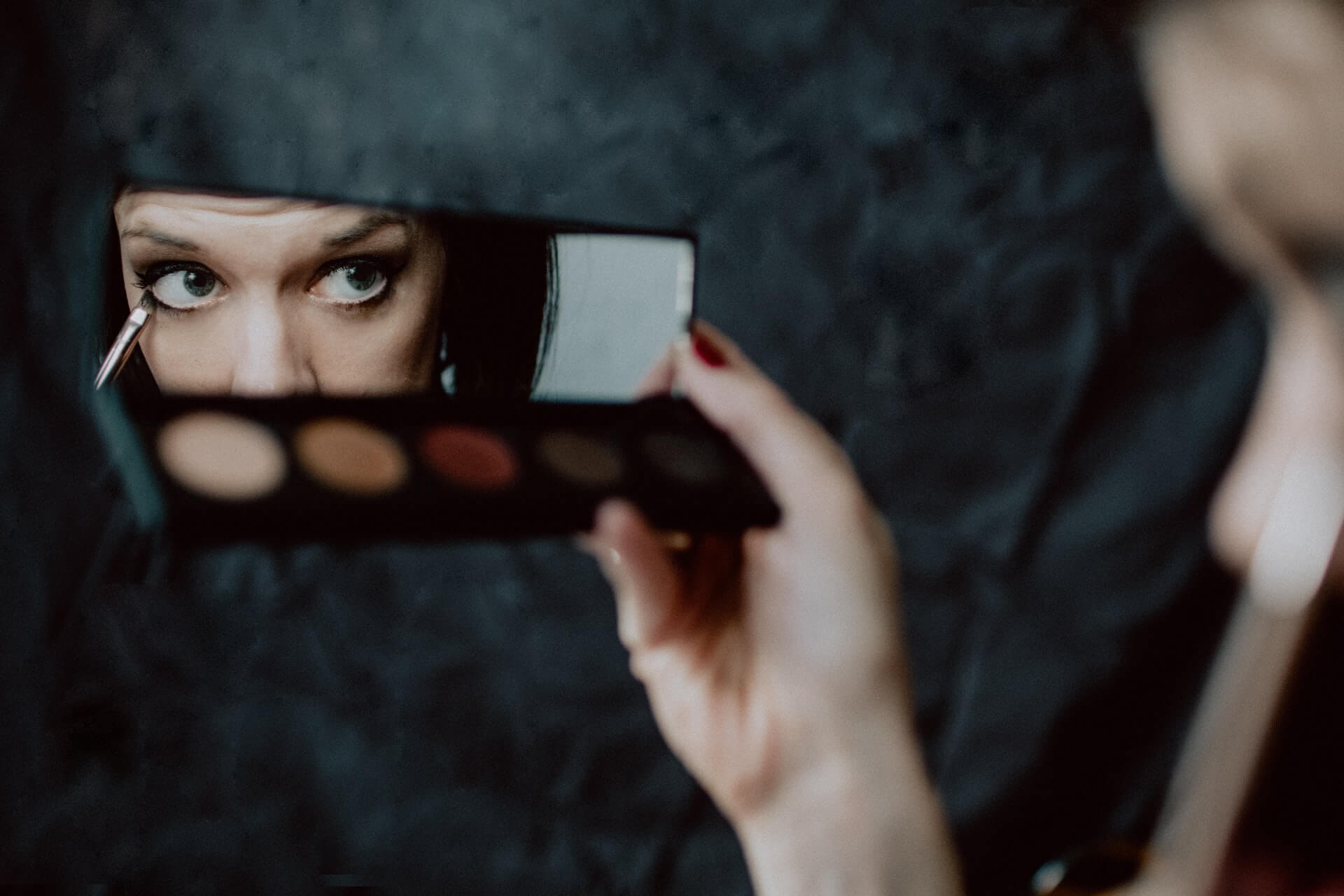 After George Floyd’s murder, thousands and thousands of people protested across the country, many demanding changes in policing. Similar to what happened after Michael Brown Jr. was killed in Ferguson, Missouri, by a police officer, a lot of white people opened their eyes to the fact that the police endanger the lives of Black people every day. White people peeling away our denial is important, of course. But, as a white woman, I’m concerned about history repeating itself. I know from experience the seduction of slipping back into denial. We white people will want the “problems” to go away while police keep terrorizing and murdering Black people.

Over and over, we white people have started to more seriously face some of the realities of living in a country built on white supremacy—but as soon as we can get away with it, we look away. In fact, the conviction of Derek Chauvin will likely be the excuse many white people use to say to ourselves, “Things are getting better; there is accountability!”

But white supremacy’s oppression isn’t just Derek Chauvin, and the answer isn’t imprisoning each individual murderer. After all, “White supremacy is not a shark; it’s the water,” said poet, educator, and activist Kyle “Guante” Tran Myhre.

In an interview on Democracy Now!, Marq Claxton, director of the Black Law Enforcement Alliance (a retired New York City police officer) said, “What we know, and what we’ve experienced, what we’ve documented, what’s been established, is that those theories of proportionality don’t apply when police deal with Black people. We’ve seen it time and time again, that there is an excess of force used when dealing with Black people, regardless of the offense.”

He went on to say that “It’s race-based. And until we come to that realization, until we acknowledge that, until we accept it and begin to work through it … these tragedies will continue to occur.”

Until we accept it.

Until we accept what? Marq Claxton was talking about nuanced and complex issues. One aspect I heard him address was that we—especially those of us who are white—must accept the fact that Black people are beaten and caged and killed by police at a much higher rate than white people are. That is one thing we must accept. It’s the water we all live in. Too many of us white people may accept it a bit for a while, but we almost always end up looking away.

It’s been my experience that even those of us white people who spend a lot of time learning about the many ways we uphold white supremacy, and those of us who participate regularly in antiracist activities, actually haven’t faced our own racism (or implicit bias or prejudices whatever words you want to use).

When I talk with my fellow white people about this, most of us have had the experience of facing some of the truth and then tuning it out again. I’ve written about that on Black Girl in Maine Media’s blog here and here and here and other places, too. I’m repeating myself. But I’m also desperate for my white peers to dig in deeper. What does that mean? If you’re anything like me, you want guidance. We may want to “do it right,” or we may be so scared to look really deeply into our hearts and minds that we get blocked.

As someone raised in an upper-middle class white professional community, I didn’t even know how to see racism in myself because so much of my energy was devoted to denying it. This blog space isn’t meant to be about white people’s feelings. But I’m not talking about feelings here.

I’m talking about ways of being in the world that prevent us from being in authentic relationships across race and class lines. I’m talking about levels of personal denial about our own racism that make us dangerous for people of color, especially Black people, no matter how much we mean well. I’m talking about how our denial of implicit bias means police will keep murdering Black and brown-bodied people.

There are so many amazing resources out there, even a quick Google search will bring you to them. Here are some I’ve learned about from very trustworthy and knowledgeable sources. We can check out the work of the organization Shay leads, Community Change, Inc., especially their Antiracist Organizing in the Suburbs and their Racial Healing Project; we can work through Me and White Supremacy by Layla Saad, or My Grandmother’s Hands by Resmaa Menakem; or we can find workshops and groups to join that are led by professionals so we white people can learn how to be in our bodies and clear away the racist garbage we are carrying. All of that so we can stop supporting the systems that are killing our Black and brown-bodied siblings.

[An evergreen reminder: I am a white woman writing about racism so I might share with other white people what I learn—mostly what I learn from Black, Indigenous, and other people of color—so we can all work toward societal transformation; our collective liberation.]

Image by Kelly Sikkema via Unsplash