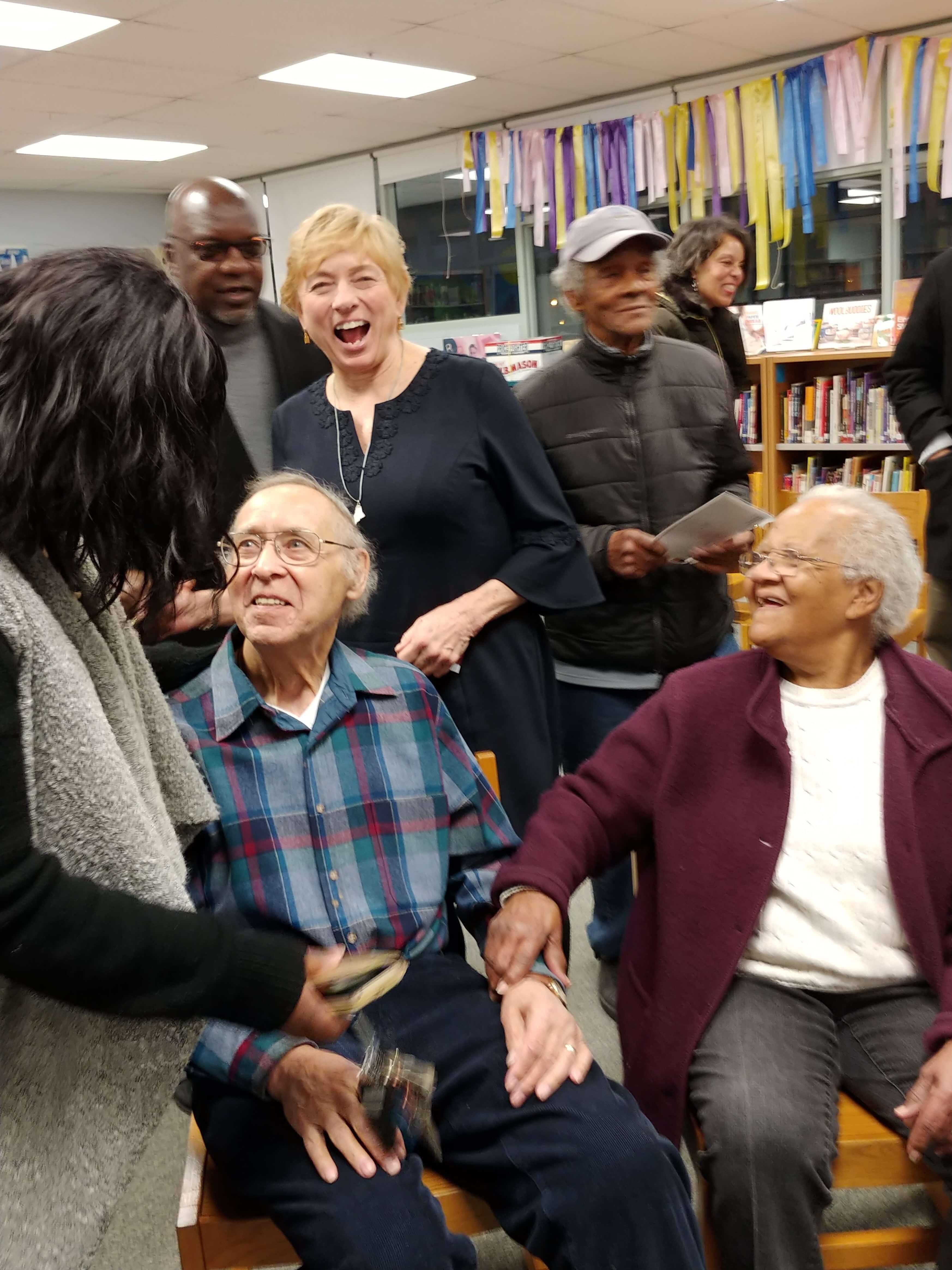 For the past eight years, Maine has been the laughingstock of the nation with our outgoing governor, Paul LePage. A man who was essentially the starter Trump, LePage was the ghost of America’s future  with his openly racist remarks that included telling the Maine NAACP they could kiss his butt. This after being questioned on his decision to not attend the annual MLK Day Birthday event in 2011. An event that his pr 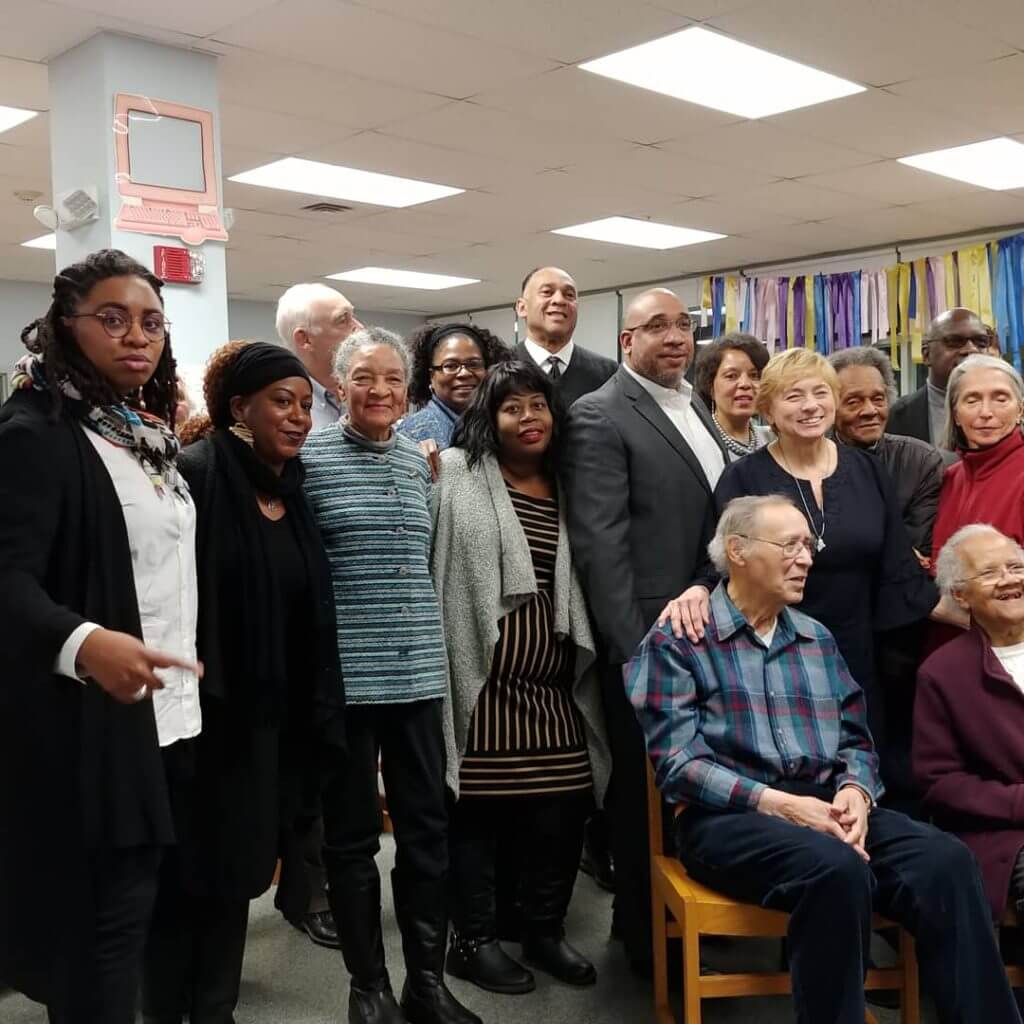 However as Maine’s opioid crisis worsened, it was LePage’s comments in 2016 that imaginary Black guys named D-Money, Smoothie and Shifty were flocking to Maine to sell dope and impregnate young white girls that cemented in Black America’s mind that Maine was a racist hub to be avoided at all costs. He has blamed Black (and sometimes Latinx) people for most of Maine’s crime (despite law enforcement statistics to the contrary) and has accused African immigrants of bringing disease to the state (among other nastiness) on a regular basis.

As a Black person living in Maine, the LePage years have been difficult; throw in the first two years under the Trump Administration and there are pockets of Maine that are downright hostile to Black bodies. Truthfully, there are parts of Maine that I would be hard-pressed to take my Black ass.

Which is why with the blue wave that swept Maine in the midterm elections and now Governor-elect Janet Mills, Black Mainers are feeling a bit hopeful that we will have a state executive leader who at the very least will realize that insulting whole demographics of state residents (no matter how small the demographic in question) is bad policy and hopeful as well that she will actually aim for a much higher bar than that.

This past Friday, Janet Mills met with the Black community in Portland, Maine, to hear our concerns. In the room was Maine’s Black history. A wide swath of Black Maine was present in the room including BGIM Media.

Concerns were mostly split between the usual items that actually transcend race such as affordable housing, healthcare and taxes. However, what made this meeting with constituents a bit different was that many in attendance did not shy away from naming the harm that had been done to Black Mainers in the 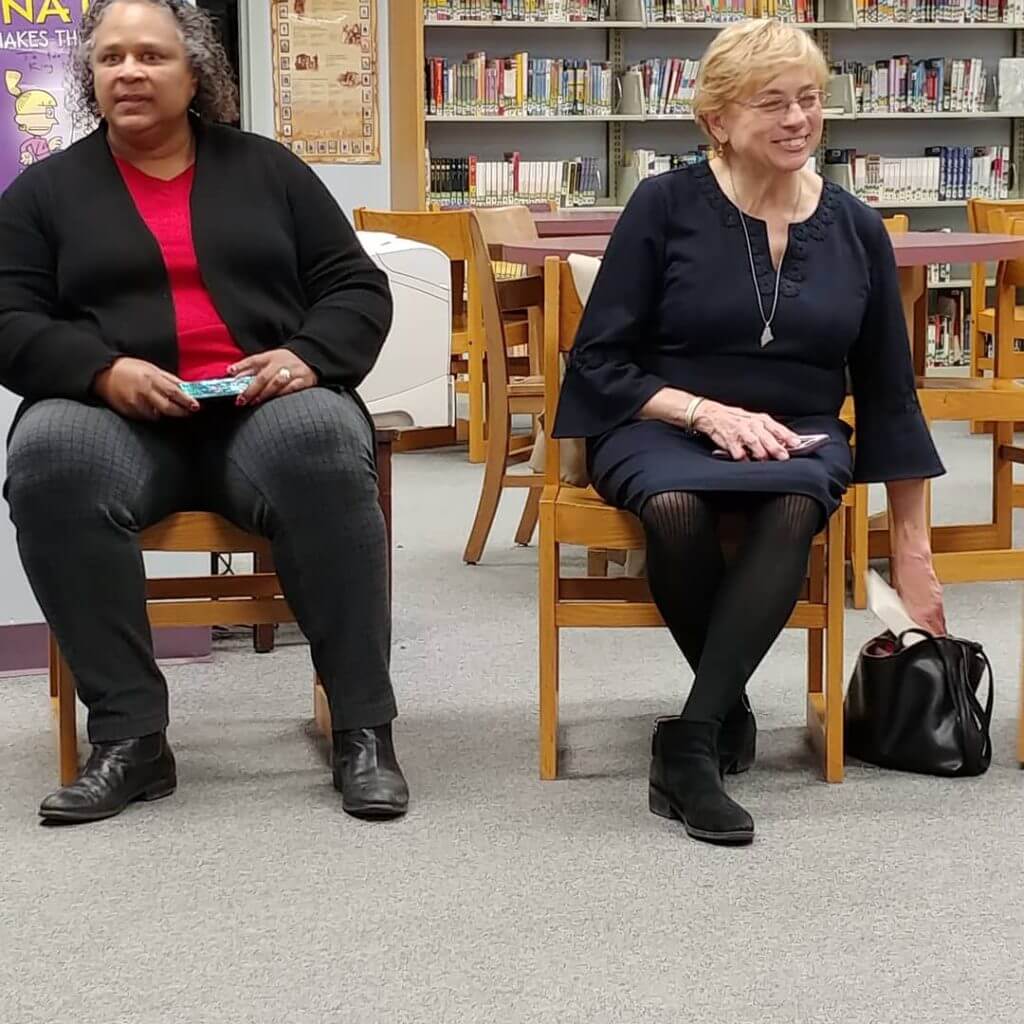 past eight years. As Rev. Kenneth Lewis, senior pastor of Green Memorial AME Zion Church, told Mills: “You will need to be an ambassador for Maine. Real harm was done to Black Mainers and that includes repairing our image outside of the state as well.”

Given how openly hostile Paul LePage was to Black people, this meeting with the governor-elect was a positive first step in working toward healing with Maine’s Black community, which for some time now has paradoxically has felt completely ignored even as it has been targeted for deep and hurtful offense. However, a changing of the guard doesn’t mean that we don’t have work ahead of us.  That work starts with moving beyond niceties and being intentional in our words and actions. Here’s to hoping that is what will happen, and to shooting for continued impact and growth for BGIM Media to be a part of that.