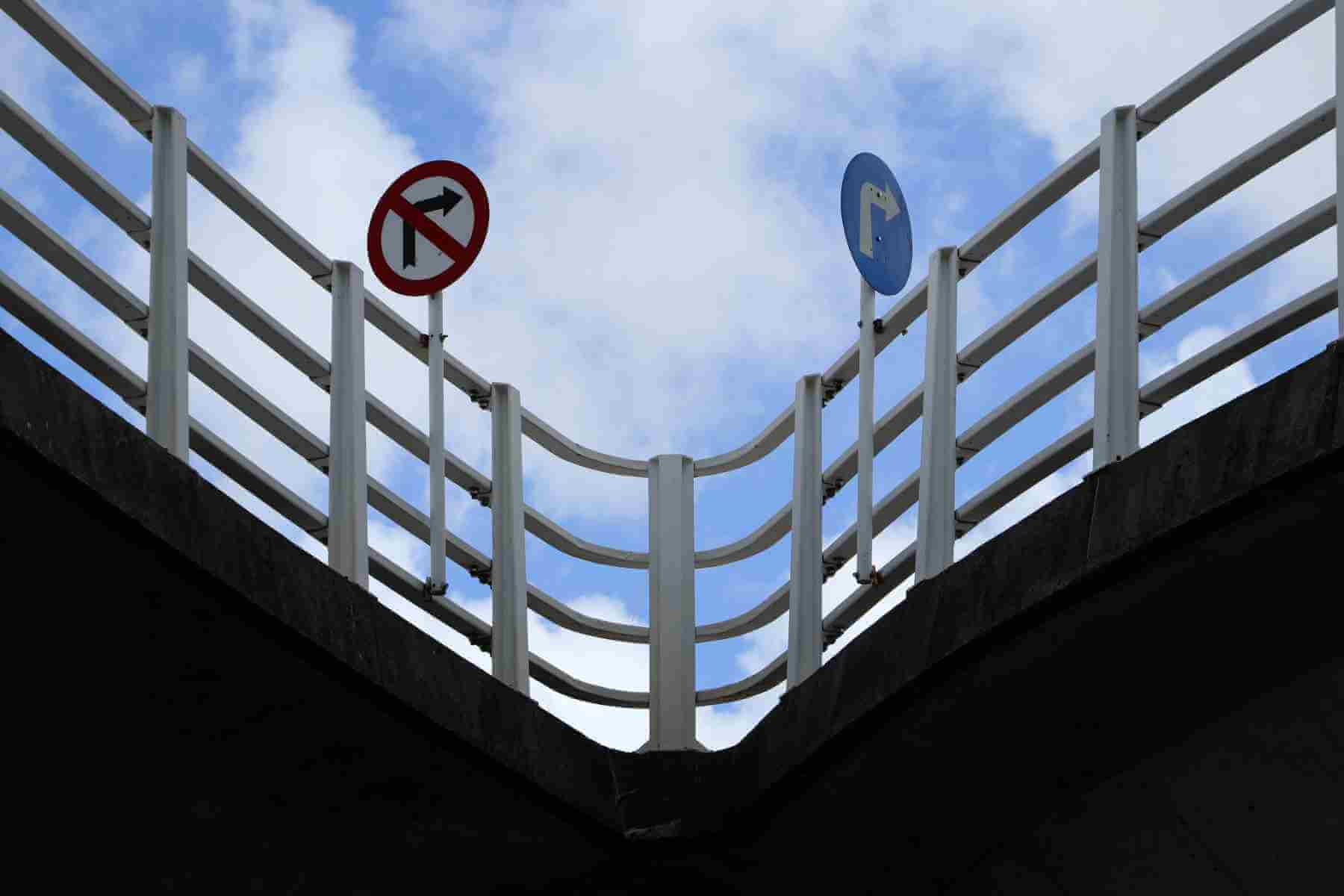 Michael Cohen, after apologizing to the country for enabling the monster that enabled the plague, has written a tell-all book about his former boss. Cohen wants to tell the truth, and like Kamala Harris keeps telling us about herself, he has seen the error of his ways and wants to do better. He wants to confirm what most of all already knew—Cult45’s dear leader is a terrible person. The thing is, the people who already believed that will gorge on schadenfreude, and the people who need to hear this will ignore it. Not only will they ignore it, most of them will argue that it’s all a lie. In their eyes, Michael Cohen has not evolved—to them he was and will always be a liar, who wants to hurt the greatest American president America, and Black people, have ever known. I’m not sure about Cohen’s evolution, but I also do not care. More important to me are the reasons he is laying bare as to why we cannot sustain another four years of Trump.

Speaking of apologies, this week there is another big story: the Biden campaign announced that Kamala Harris will be the vice president on the democratic ticket. Heads on the right exploded as they are wont to do when Black people do anything other than coon for their dear leader. Heads on the left receded into their janus phase—she’s the worst, she’s the best; she’s terrible for Black people, she’s great for Black people; she’s a closet republican, she’s going to save the Democratic Party. And so on and so forth.

Harris is a dream come true for the neoliberal Democratic Party 2020—she is Barack Obama 2.0. She is, in more ways than one, a Black politician willing to enact draconian policy that hurts the poor and Black people in particular. She’s like Rush Limbaugh’s wet dream. She’s a female, younger, extremely more coherent, healthier version of Joe Biden without the wild-ass stories. Lastly and best of all she is an updated, less sleazy, not married to Hillary Clinton version of Bill Clinton, who was, if you can remember waaaaaaay back to the 90s, our “First Black President.”

One example of Harris’ bonafides: In 2011 Harris pushed a law that made it a criminal misdemeanor for parents to allow kids in kindergarten through eighth grade to miss more than 10 percent of school days without a valid excuse. Harris said she was getting tough on parents. She saw a connection between truancy and crime and, she reasoned, if she stopped truancy she might be able to reduce crime. Like any good 1990s democrat she figured the best way to stop Black youth from doing something was to further criminalize their behaviors, introduce them young to the criminal justice system, and offer no support to combat the root of the solution. As the icing on the cake—she punished their wayward parents. $2,500 fines and a year in jail ought to scare her constituents with children straight. Right? The law would force parents, who were not the root of the truancy problem per se, to make sure that their children did not grow up to be super predators. The law had an extremely negative impact on the Black community and ushered thousands of parents to court. Spoiler alert: crime rates did not go down.

Harris has since apologized, numerous times, for that law and for other transgressions against poor and minority communities. She has, in the words of all good democratic officials looking to ascend their current positions, “evolved.” With regard to truancy policy, she knows now that the more effective move is to offer parents help not jail time. It’s not a crime for politicians to “evolve.” I’m no fan of the euphemism but I am heartened by the outcomes. We should expect and demand that our politicians and other leaders reflect, grow, and change. That does not absolve them from their prior harm but it does signal that they will not enact similar policies. At least in theory.

Although Kamala Harris is the nominee for the vice presidency, she is, ultimately, running against Trump. I am choosing to believe that Kamala Harris has evolved, and I will vote for the Biden ticket. It is imperative that we heed Cohen’s words: Donald Trump is “a cheat, a liar, a fraud, a bully, a racist, a predator, a con man.” Harris is not perfect, but perfect is not what we need right now. But something great is what we can begin to strive for.

Some will say that we are being forced to choose between the lesser of two evils. I agree. Some would say that picking Harris is just more pandering to Black people. Some will even say that once Biden is in office he will forget all about Black people and their vote, until the year 2023 comes around. I agree, and I think all those things are possible. But similar to wondering if Cohen is a good person or not, these things are irrelevant to the way I will vote. I believe we will, as Baldwin said, be castrated either way, by the current political current system in which both the parties are becoming increasingly difficult to tell apart. That’s the part I care about and that’s the part I want to change.

I have never put much stock into elected officials, and truth be told I don’t trust any of them. Even the good ones. At the end of the day there are no good politicians. APAB. The system is not set up for good politicians to succeed. It is set up for people who are effective at pushing their party’s status quo. Sometimes if the stars align, good things happen when they are pushing, sometimes things get done. If you’re a sociopath then the sky’s the limit, go crazy! Lock up kids in cages! Use drones to kill people! Kill heads of state in other lands!

People, not politicians, will be the ones to liberate themselves. One step in the right direction is to share your thoughts on your current realities and political landscapes, dig into your critical analysis playbook and dissect the democratic candidates (and vote for Biden). The idea that we will hold Biden and Harris “accountable” when they get to the oval office, is preposterous, but the idea that we learn from the actions, and histories of others is not.

Like Cohen, we have to take responsibility for creating, and enabling Trump. It begins with removing him from office. We must then learn how to better vet the politicians coming up in the ranks, calling them out on their bullshit, and ultimately dumping them when they prove to be terrible people before they reach the Supreme Court, or the Senate, or the Oval Office. Let’s make sure that we help our youth understand civics, and encourage them to think of better systems and more equitable ways to move forward. Then let’s provide them the support and infrastructure they will need to succeed. As adults, let’s engage in civic life in our communities, in one way or another—remember, we don’t all have to march in the streets but we are all obligated to identify the right things and call out the bad, you know, just like Michael Cohen did.